In 2004 the introduction of the Hunting Act made fox hunting, deer hunting and hare hunting illegal.

The legislation was designed to outlaw these outdated and cruel pastimes, but the Act contained a number of exemptions that have been exploited by the hunts to avoid prosecution and continue killing wildlife.

Keep The Ban campaigns for the Hunting Act to be strengthened to ensure animals are protected and to prevent hunts from using lax wording and loopholes in the Act to avoid prosecution.

While the ban has secured a number of prosecutions over the years, there are a number of amendments that are needed to make the Act more readily enforceable and a greater deterrent to those intent on killing wildlife.

There are several exemptions included in the Hunting Act which the hunts use to avoid prosecution, and which make it difficult for the police and CPS to properly enforce the hunting ban.

You can read more here about why more hunts aren’t prosecuted and the ways in which hunts use the guise of ‘trail hunting’ and loopholes in the Act to continue flouting the ban.

KEY AMMENDMENTS AT A GLANCE

As it stands the hunt can send their hounds into any area, including places where mammals are likely to be found. As a result, the hunts often claim that subsequent deaths are merely accidents. A ‘reckless’ clause will ensure hunts are made responsible for the behaviour of the dogs out with them.

The use of dogs below ground should be banned -

Perhaps one of the cruellest aspects of hunting is the work of terriermen who send terriers underground in search of mammals who have sought safety. This activity should be banned and the use of terrier work to flush out a fox prohibited.

Sentencing powers should be increased -

As with any legislation its’ power and effect is limited to the sentencing powers associated to it and the Hunting Act is no different. The current maximum punishment under the Act is a level 5 fine which is not a great enough deterrent to those still intent on hunting wildlife and breaking the law. We would like to see Section 6 of the Act amended and sentencing powers increased to up to 6 months in prison.

As it stands there is no limit to the number of dogs that can be used to flush wild mammals to birds of prey. This enables hunts to carry out the barbaric practice of cubbing where an unlimited number of dogs are sent into woodland areas. If caught killing a fox, they will claim to be flushing an animal to a bird of prey.

Remove the observation and research exemption -

This exemption is routinely used by hunts to avoid prosecution but there are as of yet no genuine researchers relying on this exemption.

contact your mp - Send our template email using the form below 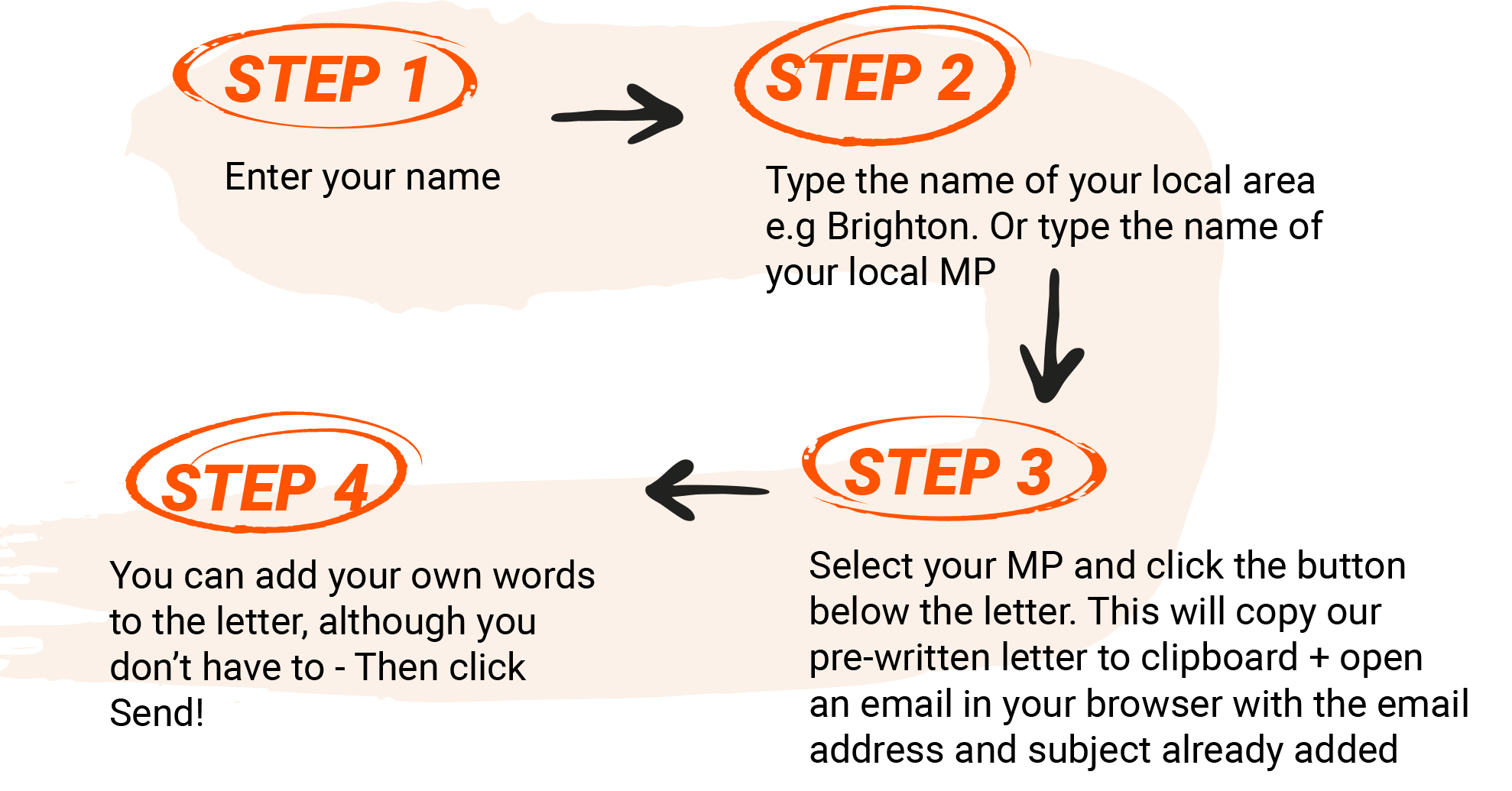