Dear supporters,
‍
As some of you may have seen over the last two weeks, Keep The Ban put out calls over a period of two days for support towards an urgent appeal launched by an individual who runs what is known as 'The Fox Hospital'.

I personally visited the site and while I did not see anything untoward with how the foxes were being cared for in the short time that I was there, it was evident that the space was not appropriate for the number of animals being looked after, which was also a factor in wanting to originally support this project – I wanted to help.

On reflection it was the wrong call to support the appeal for donations and I did not undertake the sufficient due diligence and background checks on this operation. Upon receiving the concerns with how The Fox Hospital was being run, all posts were removed from our social media profiles and any remaining email updates or posts within Facebook groups have since been deleted. I also acknowledge that despite taking down all content, there was still an active update on achange.org petition, which was taken down over the past weekend. However, it is not good enough for us to carry on as if nothing has happened. I made a mistake, and I would like to own up to that.

I have dedicated my life to ensuring the protection of wildlife and I let my passion for helping animals take over from making the best judgement in this situation. The concerns and allegations raised about The Fox Hospital and the treatment of the foxes under their care is something that we have taken incredibly seriously. Over the last couple of weeks, we have taken a slow and methodical approach to ascertain as much information and evidence as we can so to investigate the validity of the claims that were made. We have asked that independent vets visit the site to ascertain the level of care being given to the foxes. I have also spoken to the RSPCA to inform them of the situation, and it is now an ongoing investigation that is being handled by them.

Last week we contacted all those who had donated through Keep The Ban to the appeal and all supporters have either been refunded or notified that their donations will be passed on to another animal rescue. Again, I would like to apologise for the situation that has taken place. I am someone that works day in day out to ensure everything is done to create a future where wildlife can flourish free from persecution. On this occasion I made the wrong call.  The trust between myself and our supporters is something that I hold very dearly.

It goes without saying that over the last seven years our growing community has helped us achieve so much and we are so much stronger together.  It is my promise that going forward we will ensure a greater level of checks before we support or give out funding to any individual or organisation. Any grants for rescue work will only be given to groups registered with the Charities Commission. We have also reviewed and amended our grant giving process and included a set of criteria for prospective beneficiaries to adhere to before we consider supporting their work.  Thank you for taking the time to read this update. And thank you for all those who back the work that I do with Keep The Ban. It is incredible to have you in my corner and together we will win the fight against those who seek to persecute wildlife.

If you donated to Keep The Ban for The Fox Hospital appeal and would like to be refunded please email us at supporters@keeptheban.uk

If you donated via the platform Givey and would like to be refunded please contact The Fox Hospital directly. 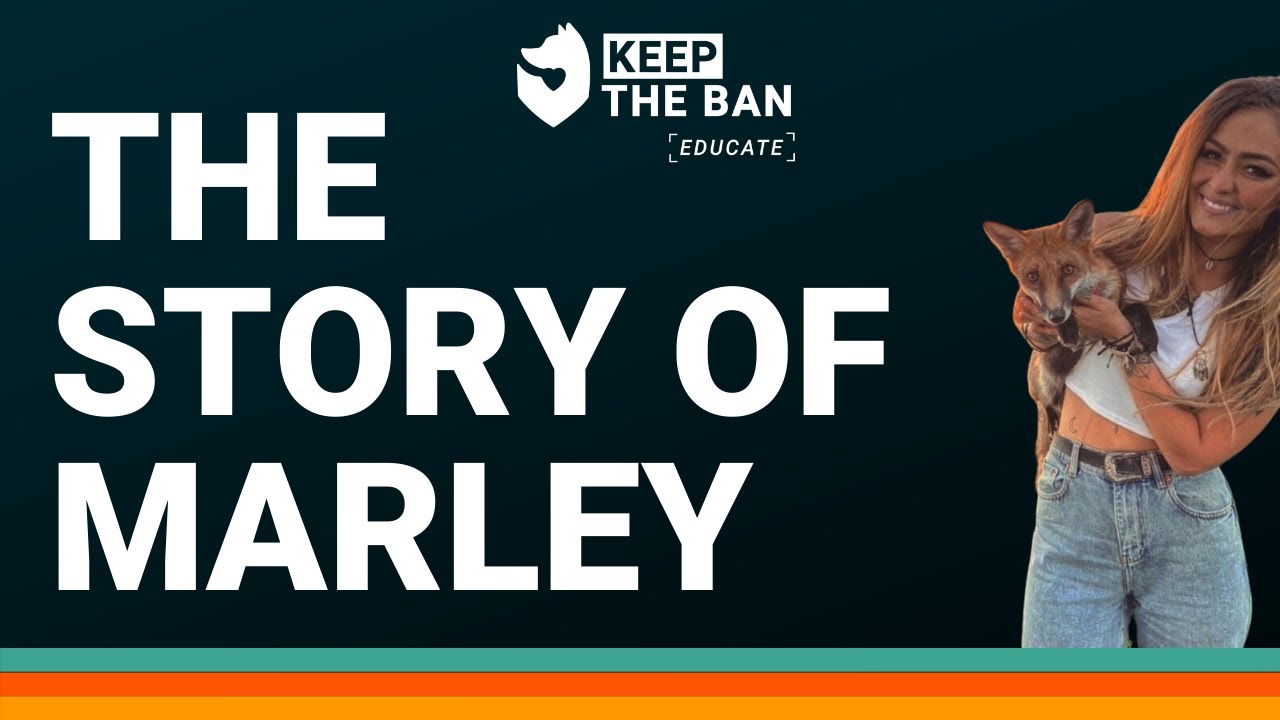