The reality is that time is running out for the hunts.

The lie that is “trail hunting” has been exposed like never before and the rise of social media has shown the cruel and barbaric activities of hunts across the country week in week out.

Whether it be fox hunting, hare coursing or deer hunting, opposition to these pastimes only increases with time.

Over the last few years polls have demonstrated significant public support against hunting and for the ban on hunting to remain in place. 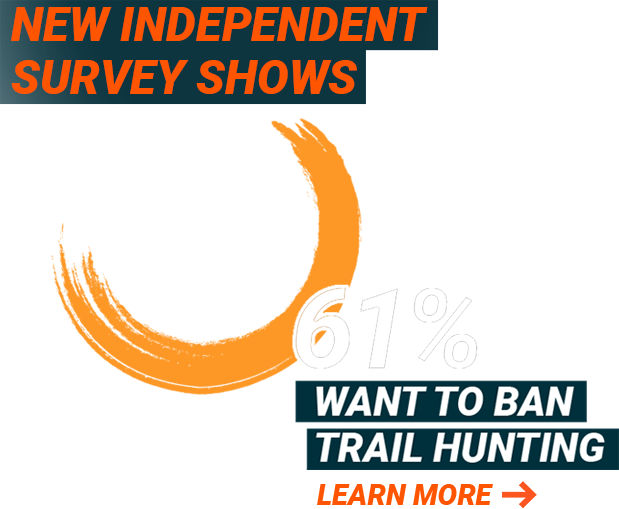