We are delighted to announce that Keep The Ban has teamed up with the Hunt Investigation Team.

The partnership means Keep The Ban is committed to providing substantial financial and media support in the coming years to support the brilliant team of investigators and the work that they continue to carry out behind the scenes.

The Hunt Investigation Team are committed to exposing the truth behind fox hunting and other cruel sports.

They are a highly skilled, specialist team with years of experience fighting animal abuse. The Hunt Investigation Team gather evidence to expose cruelty and those who perpetrate it. They work alone, and in partnership with other agencies, using sophisticated surveillance techniques to uncover illegality and bring those responsible to justice. Their evidence is used for prosecutions and to ensure the ban on hunting with dogs remains, is strengthened and is strongly enforced.

HIT have a history of ground-breaking investigations – the most notable of which is the case of the fox cubs fed to hounds by the South Herefordshire hunt. Secret footage was taken by the Hunt Investigation Team of a member of the hunt lifting a fox cub out of a cage and entering the kennels. The expose hit the national headlines and resulted in the hunt disbanding several months later. 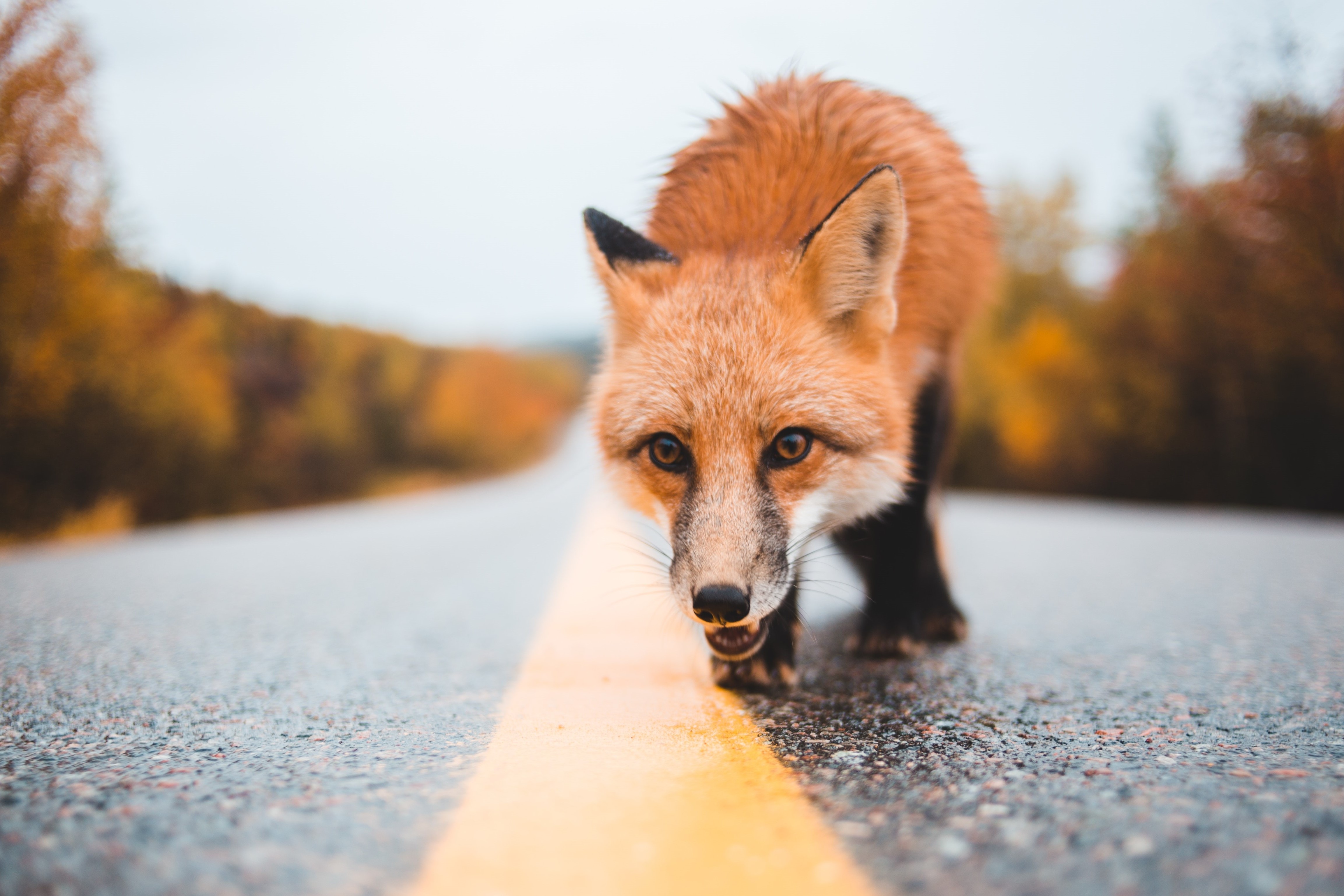 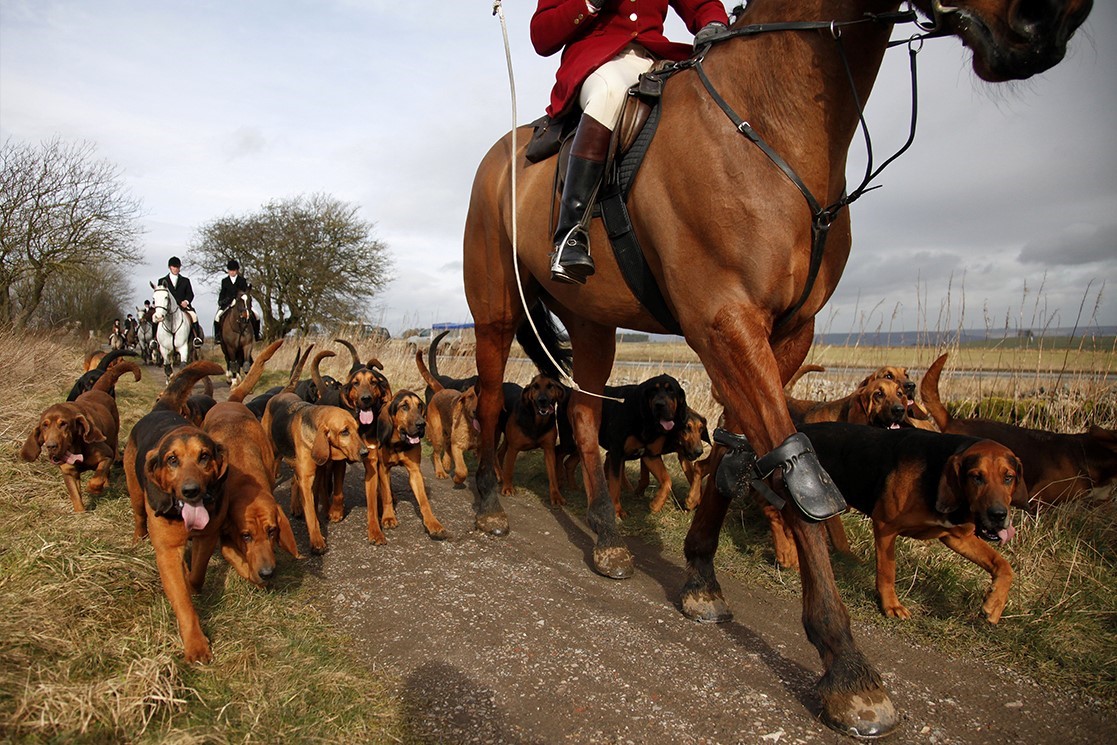 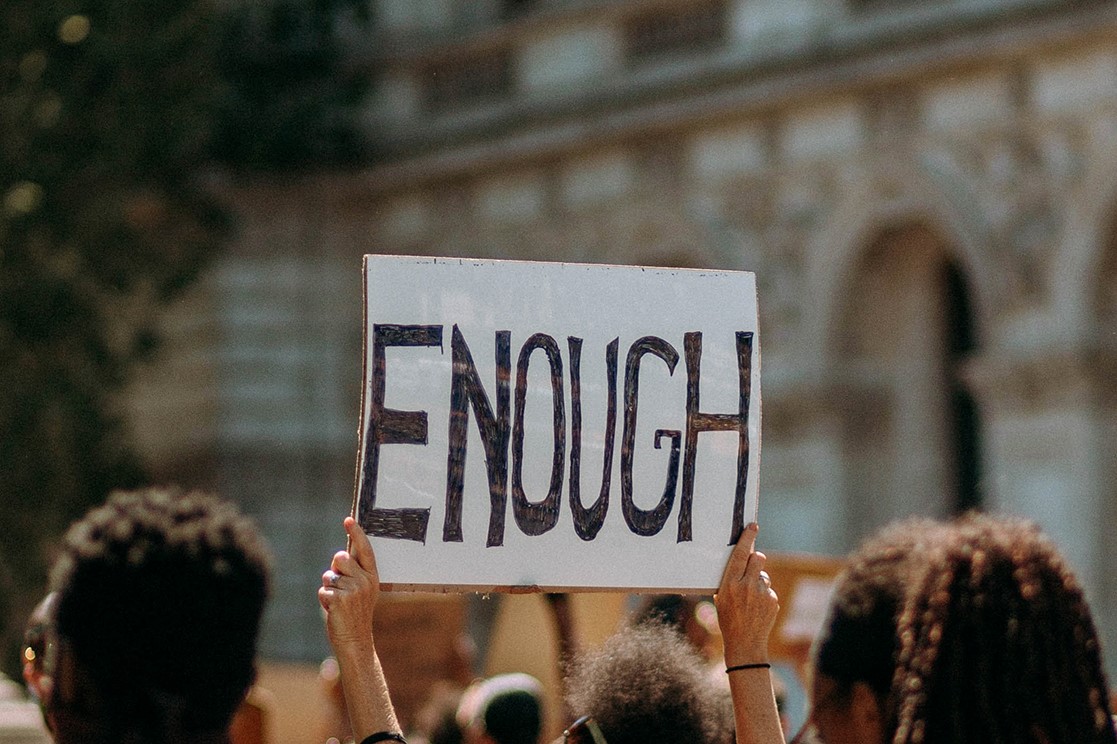