Woman to appear in court after punching horse

UPDATE - A woman will appear in court after kicking and hitting a horse.

It is the first hearing in a prosecution case brought by the RSPCA, following an incident on November 6, 2021 near 'The Drift' in Gunby where a grey pony, known as Bruce, was subjected to 'unnecessary suffering'.

The woman is accused of two offences under the Animal Welfare Act 2004.

These include kicking and hitting the horse and for not protecting the animal, which she was responsible for, from pain, suffering and injury.

The woman is due to appear before Boston Magistrates’ Court on Monday (January 31) at 11am. 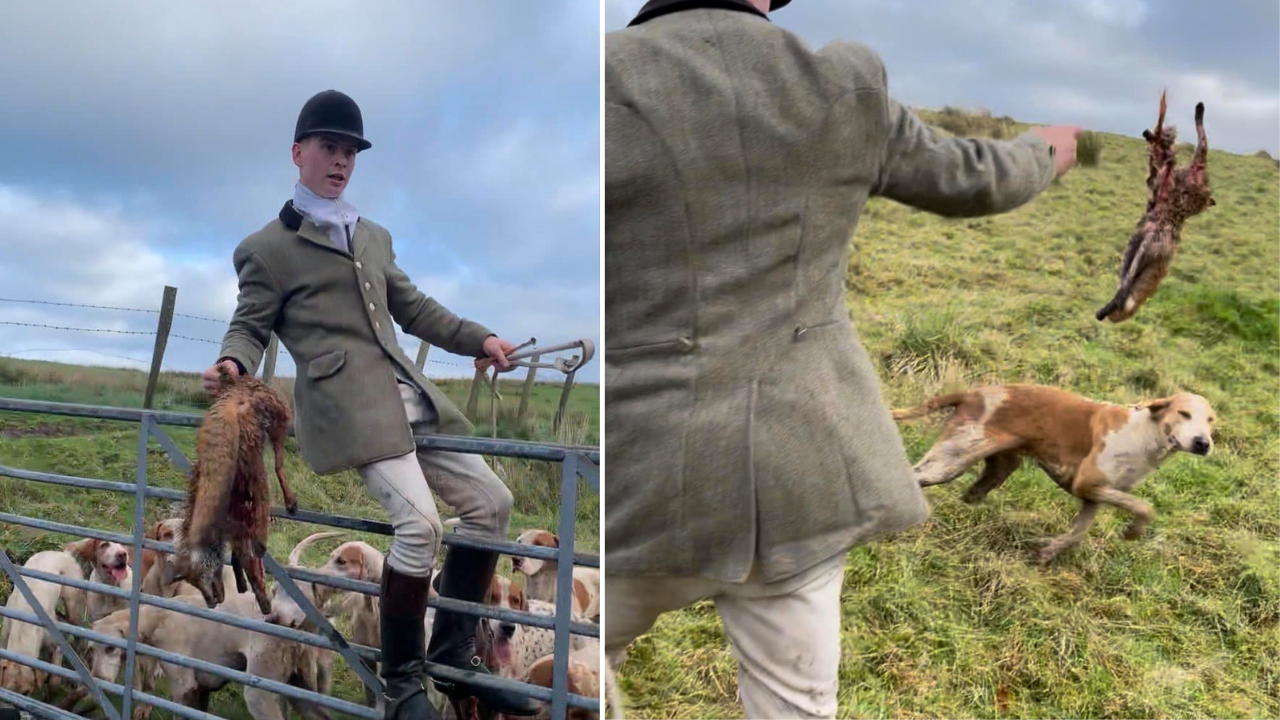 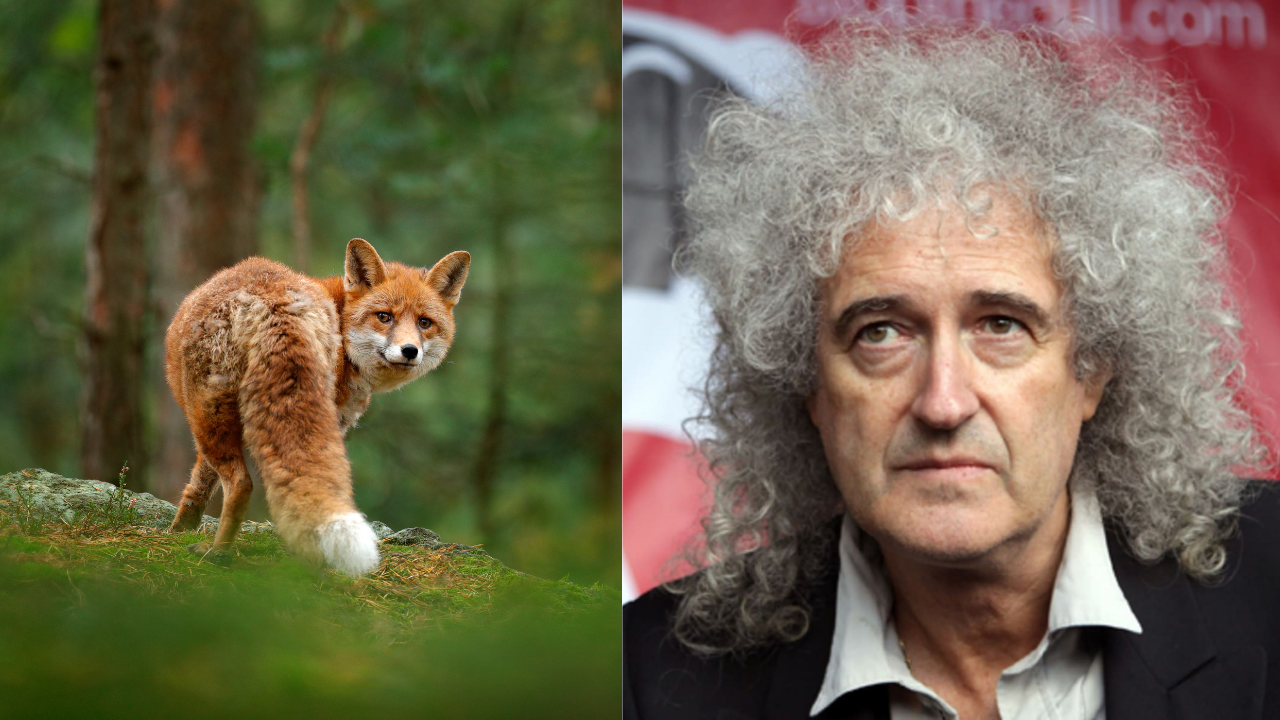 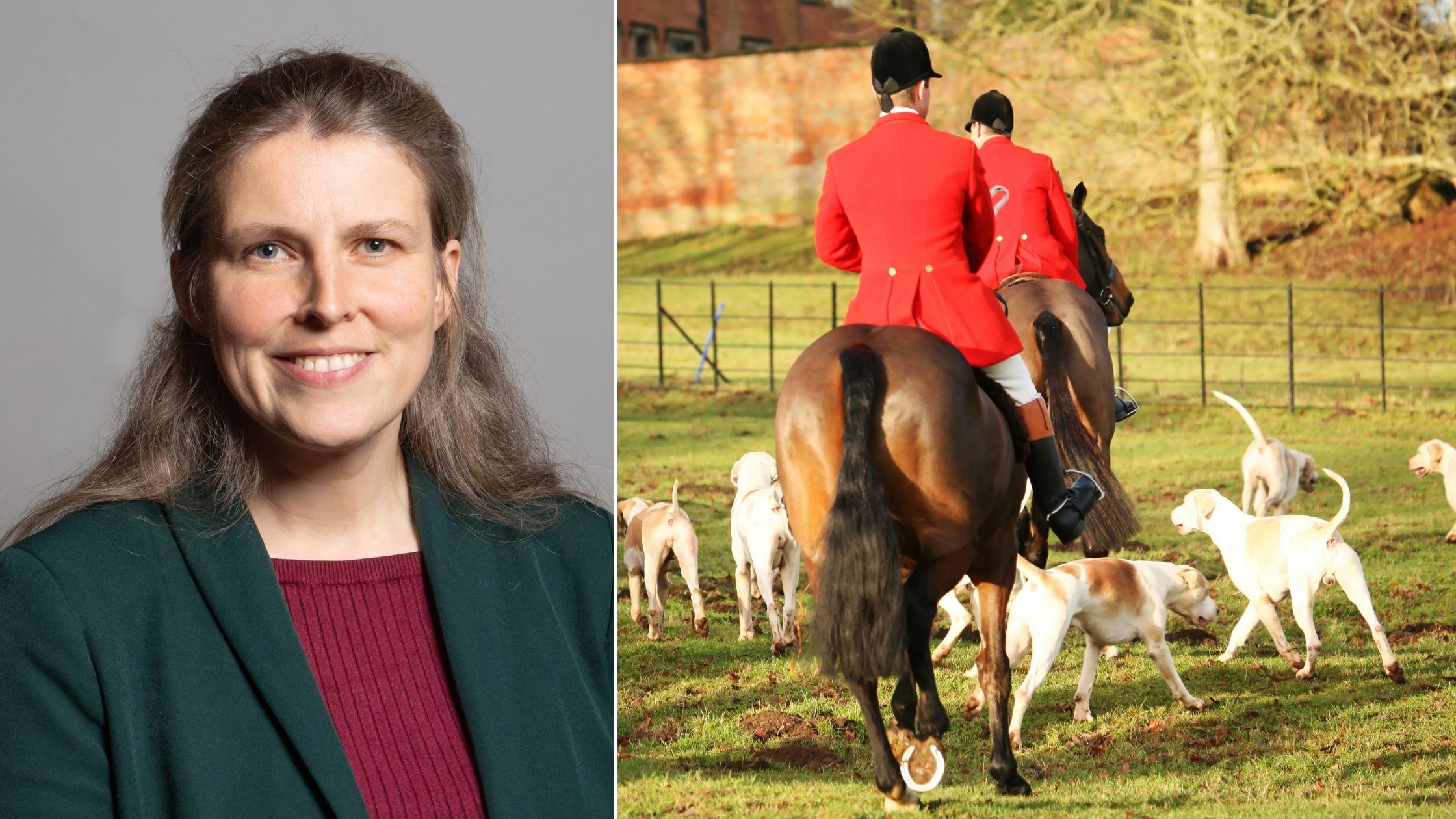 Rachael Maskell MP wrote a powerful article last week in which she called for the Hunting Act to be strengthened and loopholes removed.