Back in 2019, the company announced that it would review the shooting leases of 13 moorland areas when they come up for renewal. The decision was made after a lobbying campaign by Wild Moors and League Against Cruel Sports.

At the time, Yorkshire Water said:

“In some areas where we own land, the shooting rights are owned by other people meaning that we have no or very limited control over their actions. This is a result of decisions taken many decades ago when the land was acquired by our predecessor organisations and the rights were “severed” from the freehold of the land.”

So now that the shooting lease at Thornton Moor is up for renewal, the company is finally able to choose whether to shut down the blood sport, which exists purely to give kicks to a wealthy, gun-wielding clientele.

“Yorkshire Water has a clear opportunity to pull the plug on game bird shooting on Thornton Moor and instead restore this locally treasured land for nature, the climate and people. It must take it.”

But it isn’t a given that the company will actually ban game bird shooting. A spokesperson for Yorkshire Water said:

“We announced in 2019 that we would review shooting leases as they come up for renewal using our six capitals model to ensure that activities on our land are providing the best outcomes for society and the environment. Many of our leases are long-term and we are working to finalise our complex assessment tool to ensure decisions we make about our land are robust and well evidenced. We hope to trial using the assessment tool soon.”

Absurdly, Yorkshire Water could still decide that grouse shooting provides the most benefit to the land. The company said:

“In some cases, our six capitals assessment may show that continuing to lease the land for shooting is the best option for a particular catchment.”

If you set aside the completely unnecessary cruelty and torture of the birds, it is difficult to envisage how game bird shooting could ever be seen as the best option. After all, according to Greenpeace, our peat bogs “may store more carbon, acre for acre, than tropical rainforest.” Game bird estates routinely burn moorland because grouse like to eat the young shoots of new heather that sprout up after burning. In a climate emergency, destroying our carbon stores and releasing greenhouse gases, just for some ‘sporting’ fun, is ridiculous. On top of this, the burning of moors means that the peat loses some of its ability to retain water, which can lead to flooding in surrounding towns.

Yorkshire Water does say that if it renews its ‘sporting’ licences,

“tenants will only be allowed to burn in exceptional circumstances where they can demonstrate that intervention in needed but alternative measures aren’t safe to deliver.”

Whether the company will actually have the resources to closely monitor this remains to be seen.

Action is needed, independent of the government

A recent investigation by Greenpeace Unearthed found that between 1 October 2021 and 15 April 2022, England’s peatland was set on fire 251 times. The NGO said:

“Burns took place on moors owned by rich landowners ranging from the Queen and the emir of Dubai to software millionaires and retail tycoons.”

The moors were burnt despite the government introducing a new law last year, partially banning the burning of our peat moors. But the law has many loopholes. Landowners can still set fire to their moors if the peat is shallow, if it isn’t within a conservation zone such as an SSSI, or if it is very steep or rocky.

The government’s own poor legislation isn’t enough to protect our moorland, or the grouse who live on it. And so it falls to companies like Yorkshire Water to make the right choice to preserve it.

In 2018, Bradford councillors set an example when they voted to end grouse shooting on nearby Ilkley Moor. The councillors at the time stated that their focus was to:

Yorkshire Water will be making a grave mistake if it doesn’t make the same decision. 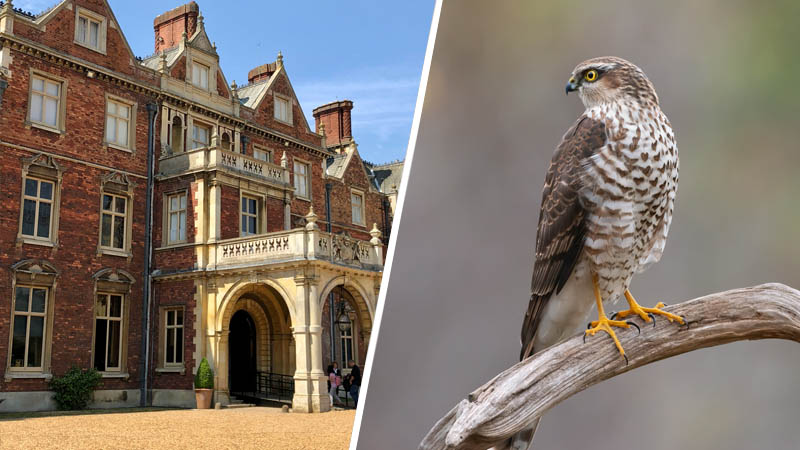 A national newspaper has revealed previously unreported cases of raptor persecution at Sandringham Estate. Police investigations on them have mostly gone nowhere. And it’s due to the Queen’s legal loophole. 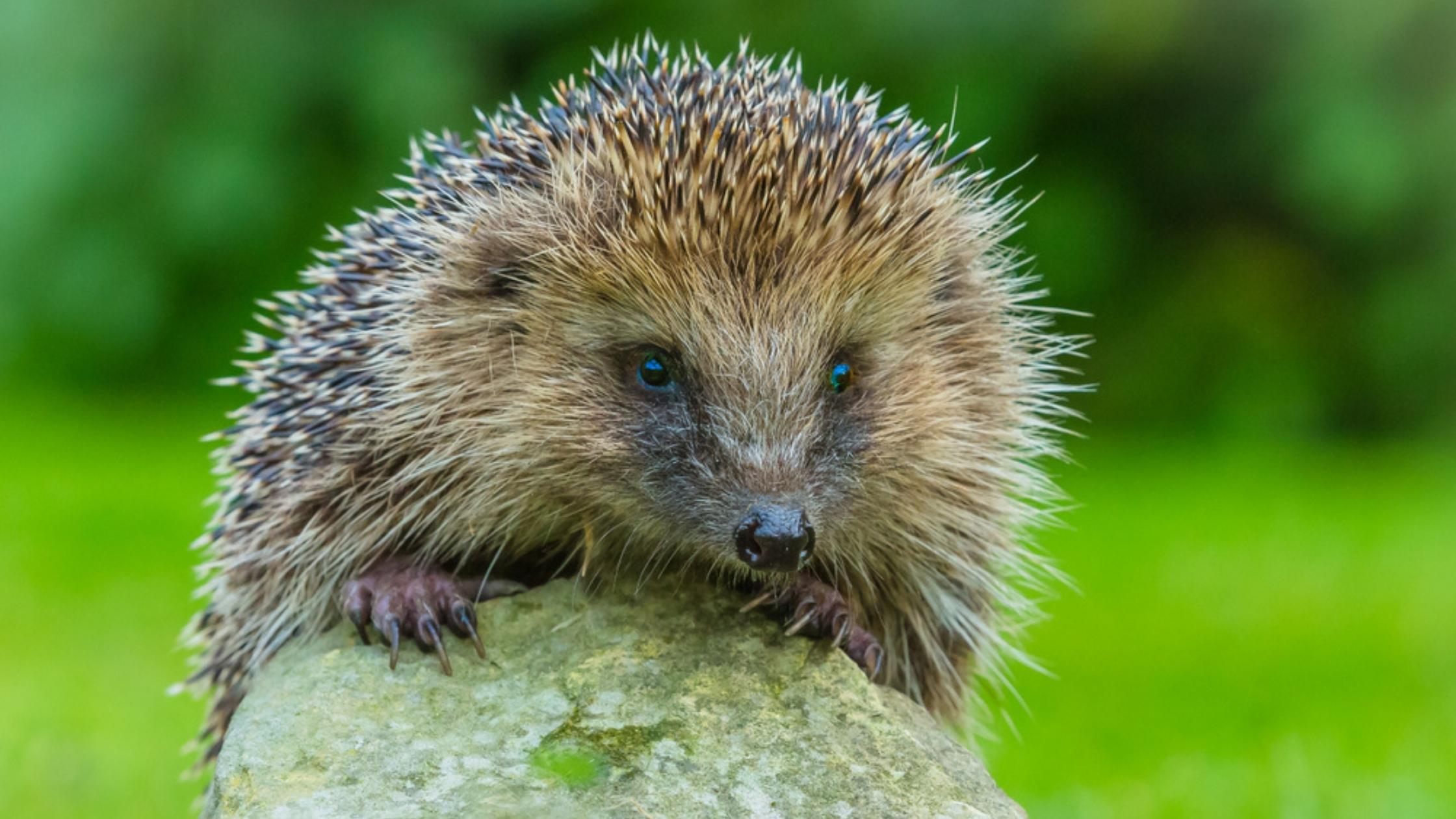 The government announced biodiversity targets in March aiming to recover Britain’s lost nature. But ecological and conservation groups have criticised the targets for falling well short of what the natural world needs. 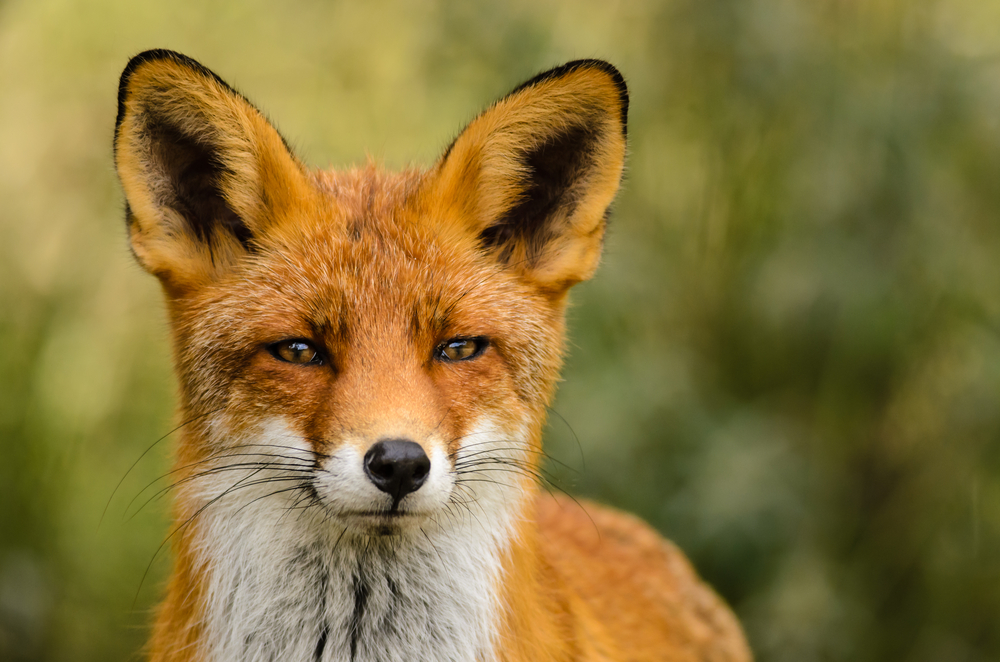 The Lake District National Park Authority (LDNPA) has confirmed that it will uphold its ban on trail hunting. The welcome news comes after a successful court appeal of top hunter Mark Hankinson, which threw hunting bans into doubt.