A Kent man who posed for a trophy image with a murdered boar has been cleared in court of killing a boar, a deer and a badger, but has been found guilty of killing a fallow deer, as well as causing unnecessary harm to his dog. Mark Bond, a 38-year-old hunter from the village of Loose, Maidstone, denied all charges against him.

The court was shown incriminating WhatsApp videos, images and messages which had been found during another investigation into three other men, also from Loose, back in 2020. Kent Online reported: “Videos included dogs attacking a boar, a badger and a deer, with the boar letting out a high-pitch squeal as it was stabbed by an unknown person.”

Stabbing a boar and ragging a badger‍

Prosecutor Richard Reynolds accused Bond of setting three dogs on the boar before stabbing it. But Bond told the court that the trophy photo that was found was actually of a different boar in a separate incident. Kent Online continued: “Another video showed a thorn-coloured dog, which Mr Reynolds claimed was owned by Bond, ragging a badger about with blood spattered across her muzzle. But Bond denied it was his dog, Brooke, as it had different colouration.”

The court heard WhatsApp voice notes from the previous trial. In one of them, a man says: “Mark went to stand on the badger and stab it and it grabbed his wellie boots and pierced a hole right through.”

On top of this, the prosecution produced messages of Bond boasting that his dog Vinnie had killed a deer. Kent Online said: “when questioned by Mr Reynolds, [Bond] said the messages were just ‘a joke’ and ‘banter’ as friends would mock Vinnie's skill. One [message] read: ‘I'm out lamping now, Vinnie just got a fallow,’ while in another he said he'd be ‘eating venison’ for a week.” Bond was found guilty of killing the fallow deer, and of causing unnecessary harm to another dog, Vegas, after the court saw more WhatsApp messages. Kent Online reported that the messages: “discussed an injury Vegas had at the bottom of her muzzle. One said there were ‘two holes’, while another said it looked like her ‘chin would fall off’.”

Despite all the evidence against him, Bond was found not guilty of killing the boar, the badger and another deer because the evidence was “unreliable”. He could face prison when he is sentenced, but it is unlikely that he will serve a long sentence.
‍

The WhatsApp videos and messages from this trial came out of another case, in which three men from the same village were found guilty of the most disgusting animal cruelty. In that court case, Jimmy Price was sentenced to a measly seven-and-a-half-months in prison—of which he was ordered to serve half—after he filmed himself repeatedly stabbing a deer in the throat with a blunt knife. His brother Danny was found guilty of neglect after his horse was found starved to death. He was given a community service order. Another man, Samuel Powell, was given a 26-week prison sentence for causing unnecessary suffering to horses.

Judging by the sentences these men received for the most horrific torture of animals, it is unlikely that Bond will serve any substantial time if he does go to prison. He should be permanently banned from keeping any animals, yet the court is likely to give out a temporary ban. In the other court case, Jimmy Price—who repeatedly stabbed the deer—was banned from keeping dogs for just five years. Powell, who had a previous animal cruelty conviction and had already had horses taken out of his custody, was only banned from owning horses for five years.
‍

The laws in place don’t go far enough to protect animals, and it’s unlikely that men like Bond will be deterred from causing more cruelty after such token punishment. 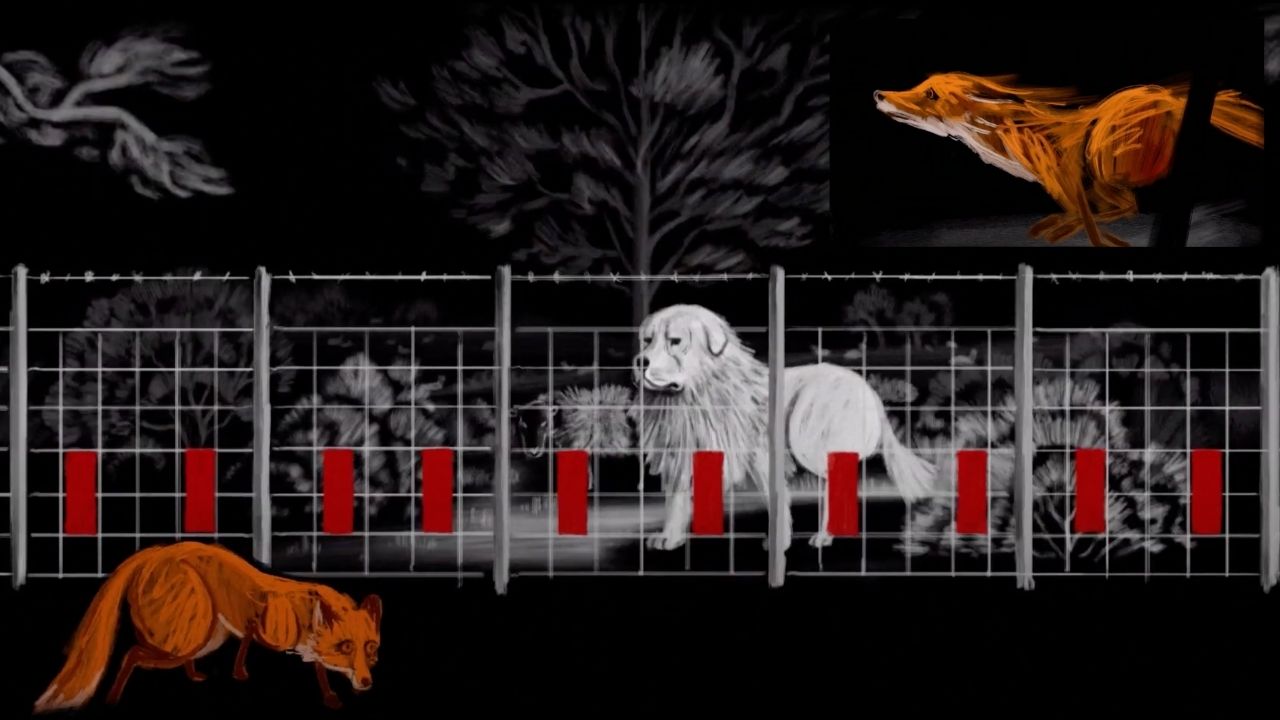 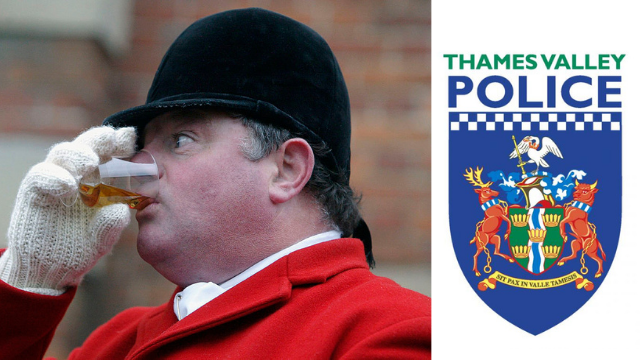 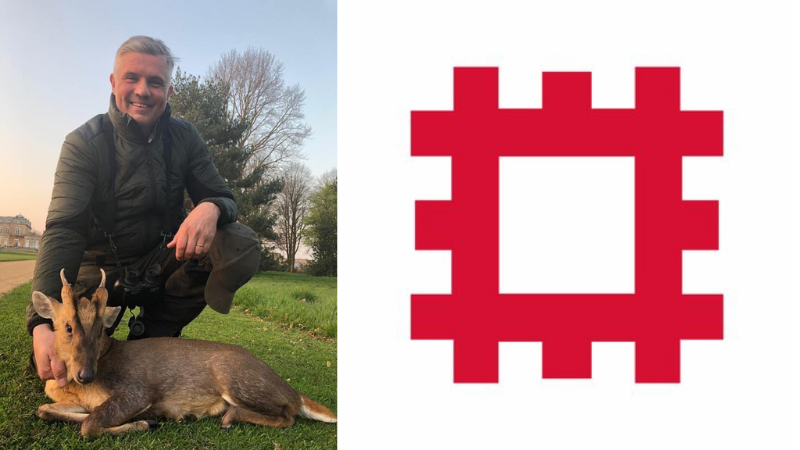