In the second episode of our sit-down interview series we dismantle some of the common accusations aimed at hunt saboteurs. One of these is the idea that hunt saboteurs mask up and hide their identities because they are up to no good and are causing trouble. We directly asked Harky why it is that some saboteurs choose to cover their faces when out sabbing and the below was his reply:

“Every sab is different with masking up, no two opinions on it are the same. The masking up thing is purely someone’s personal choice, if you don’t want to mask up you don’t have to. For sabs that stay masked up for the duration of their time as a hunt sab, it’s more just a convenience. For the hunt one of their favourite things to do is to find out who you are, find out where you live, where you work and try and intimidate you that way. For the majority of people that are hunt sabs they often to live in the countryside alongside the hunters and it’s just an inconvenience for them to know who they are. That’s mainly why people mask up, it’s nothing to do with intimidation, it is mainly just a self-protection thing. It’s keeping yourself anonymous not while you’re in the field but more for when you’re outside of the field.”

“For myself and for my team I have never masked up apart from the first couple of times I went out. None of my team mask up and again there are different pros and cons for this, the point is you have your face showing all the time and it is very easy for the hunt to get to know who you are and all those sorts of things. But it does remove that level of power they think they have because their favourite thing is to unmask you and know your name but if you’re already unmasked you take that away from them.”

This video was one of four in a series looking at what it means to be a hunt saboteur. If you haven’t already done so you can watch the full interviews here. We think it is important to get across the valuable work undertaken by hunt saboteurs across the country and also to start breaking down the common misconceptions that are often created by hunt supporters. This series is just the beginning of a whole host of chats and discussions with not only saboteurs but wildlife campaigners and activists, creating a platform for conversation on issues of importance. 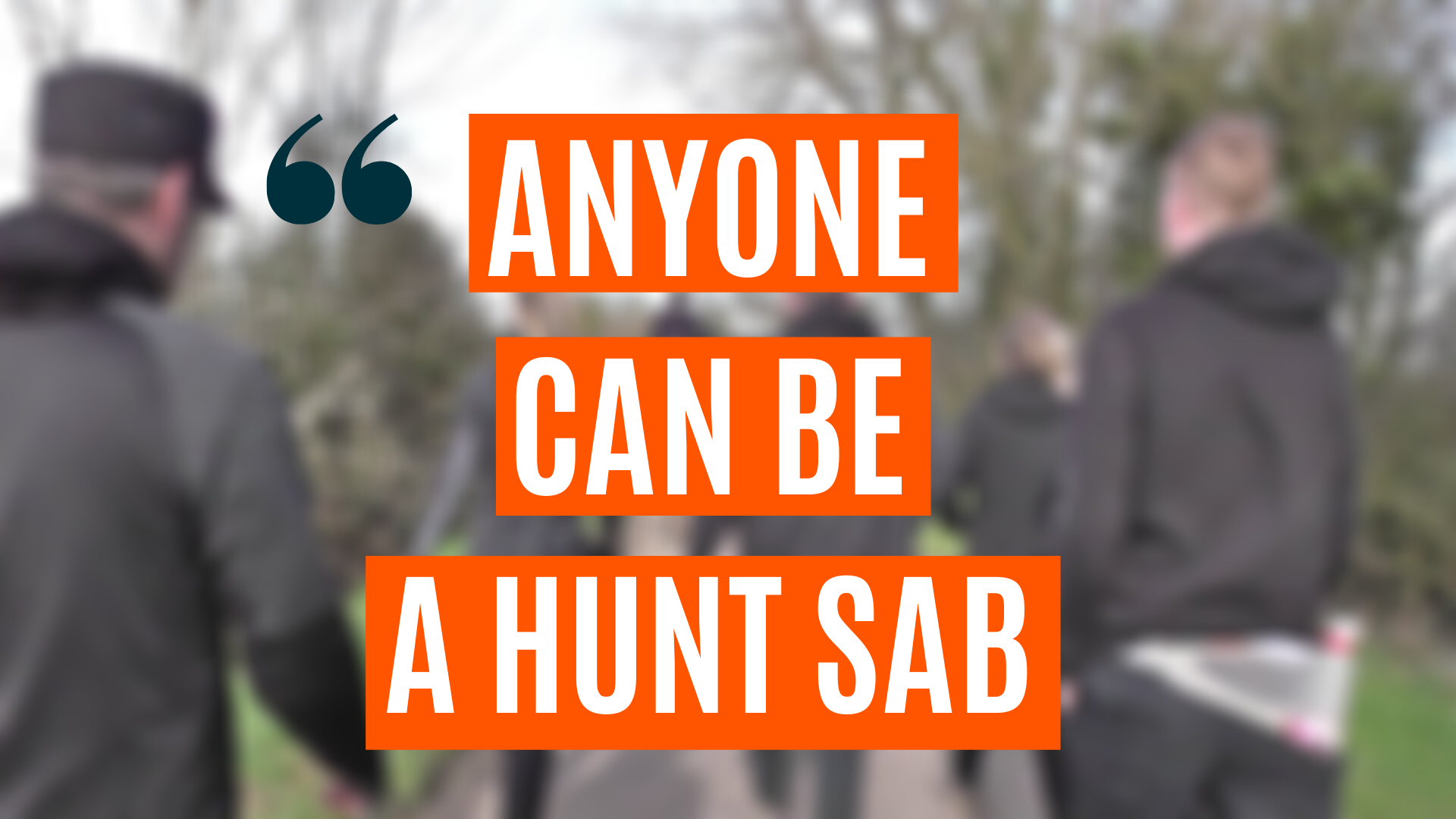 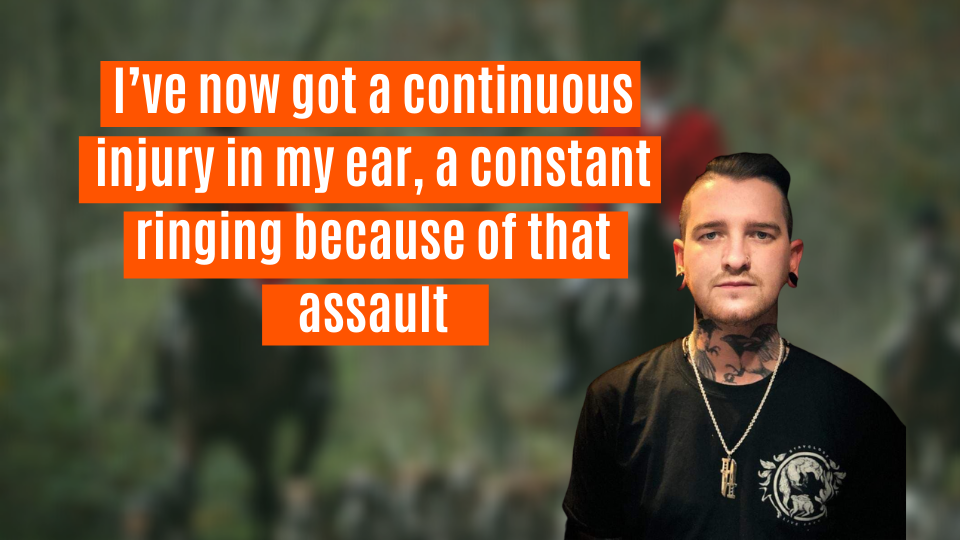 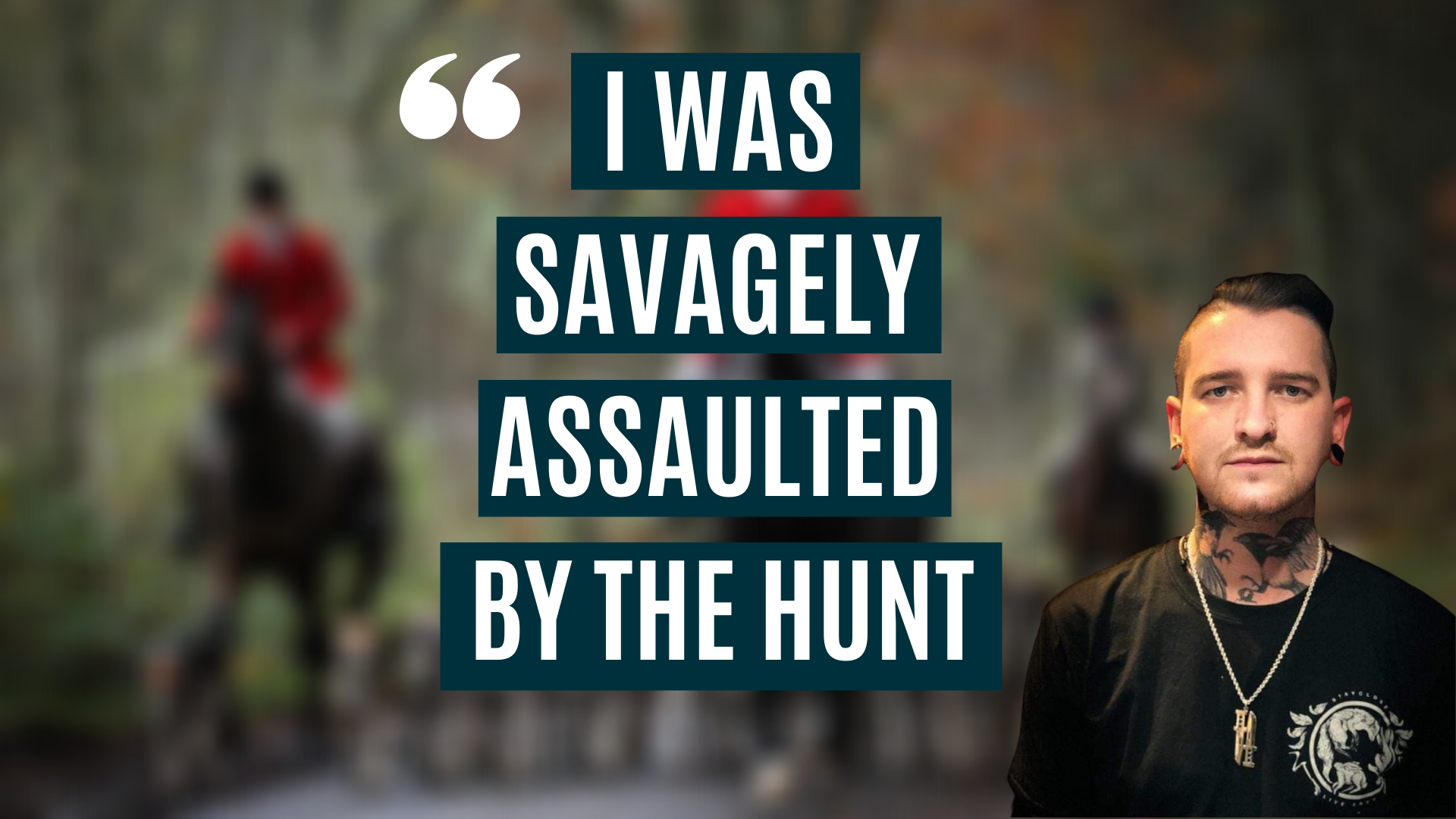