‘YOU DON’T HAVE TO TAKE OUR WORD FOR IT’

A 17-year-old terrierman for the Mendip Farmers Hunt plead guilty on 10 June to multiple charges of violent conduct against hunt saboteurs. According to Mendip Hunt Saboteurs, the man plead guilty at Yeovil Magistrates Court to three charges: assault by beating, use of threatening behaviour to cause distress, and use of threatening behaviour with intent to provoke unlawful violence. These charges relate to incidents that took place on 9 October 2021 and 13 November 2021.

Video from the meet on 9 October 2021 at Dinder, Somerset, shows repeated aggressive behaviour by a number of terriermen. It also shows a tractor damaging the sab vehicle’s wing mirror. Meanwhile, the hit report for the 13 November 2021 meet at Paradise Farm, Emborough, recounts the Mendip Farmers Hunt’s terriermen repeatedly attacking the group’s vehicle.

“The youth in question pleaded guilty when faced with clear video evidence of the crimes he committed. In doing so, he has admitted responsibility for violent acts and publicly admitted that the Mendip Farmers Hunt willingly use violence against peaceful protestors during hunting days. You don’t just have to take our words for it, the Mendip Farmers Hunt have said so themselves that they are a violent, criminal gang.”

The sab group said the convicted terrierman, who it chose not to name due to age, was handed a six-month referral order. It said the court also ordered him to pay £250 compensation to three members of the group and £107 in court costs.

This is the latest in a list of successful legal actions against people involved with the Mendip Farmers Hunt.

On 17 May, the group announced that police gave terrierman Joe Welling a conditional discharge after he followed two sabs to their car before attacking it with a rock. On 5 November 2021, Mendip Hunt Saboteurs said courts successfully prosecuted Ashley Louth for slashing the group’s car tyre two years previous. And on 2 April 2021, the group said judges found Nigel Williams of the Mendip Farmers Hunt guilty on one count of threatening behaviour likely to cause harassment.

Mendip Hunt Saboteurs told Keep the Ban that they “have recently secured a string of convictions against Mendip Farmers Hunt members, for incidents committed against our sabs during or directly after hunt meets,” the group told Keep The Ban.

“Their relentless hunting and persecution of wildlife is matched with a campaign of violence and intimidation against our sabs, in a bid to continue their illegal, nefarious activities unchallenged and undocumented.”

But the group was also clear in how these prosecutions came about, saying it is “only through our sabs’ persistence and commitment to justice that these convictions are coming to fruition”. And there are still more cases coming down the pipe, it said.

The future of hunting is in question. Even the hunting industry appears to acknowledge that, as the creation of a new oversight board for the activity suggests. And hunts are doing themselves no favours by acting out in violence, as Mendip Hunt Saboteurs explains:

“Each prosecution is another nail in the coffin for the failing Mendip Farmers Hunt.

“When viewed in the wider context of countless horrendous incidents documented across the country recently, from excruciating fox deaths, to sabs being battered or ridden down or vehicles smashed, it shows how desperate the hunting fraternity are to continue illegally chasing and killing wildlife.”

Nonetheless, the hunting industry won’t end itself. “We believe the countless animals who suffer and die at the hands of hunts across the country will never see true justice from the law or judicial legal system,” the sab group said. “The only way to stop injustice is to get active and fight the systems of oppression yourselves.”

If you’d like to support or join your local sab group, please check out the Hunt Saboteurs Association’s map of local groups. 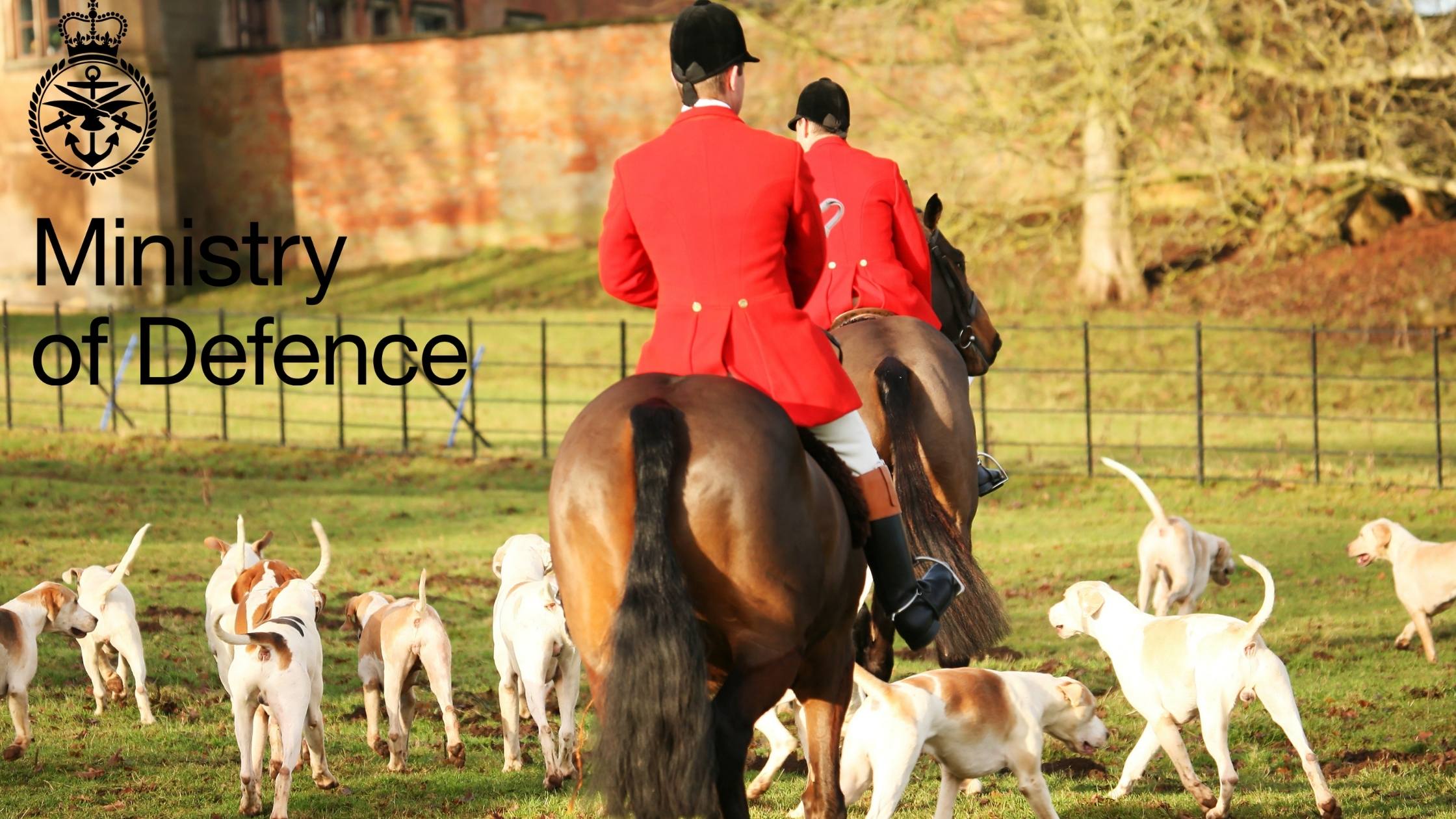 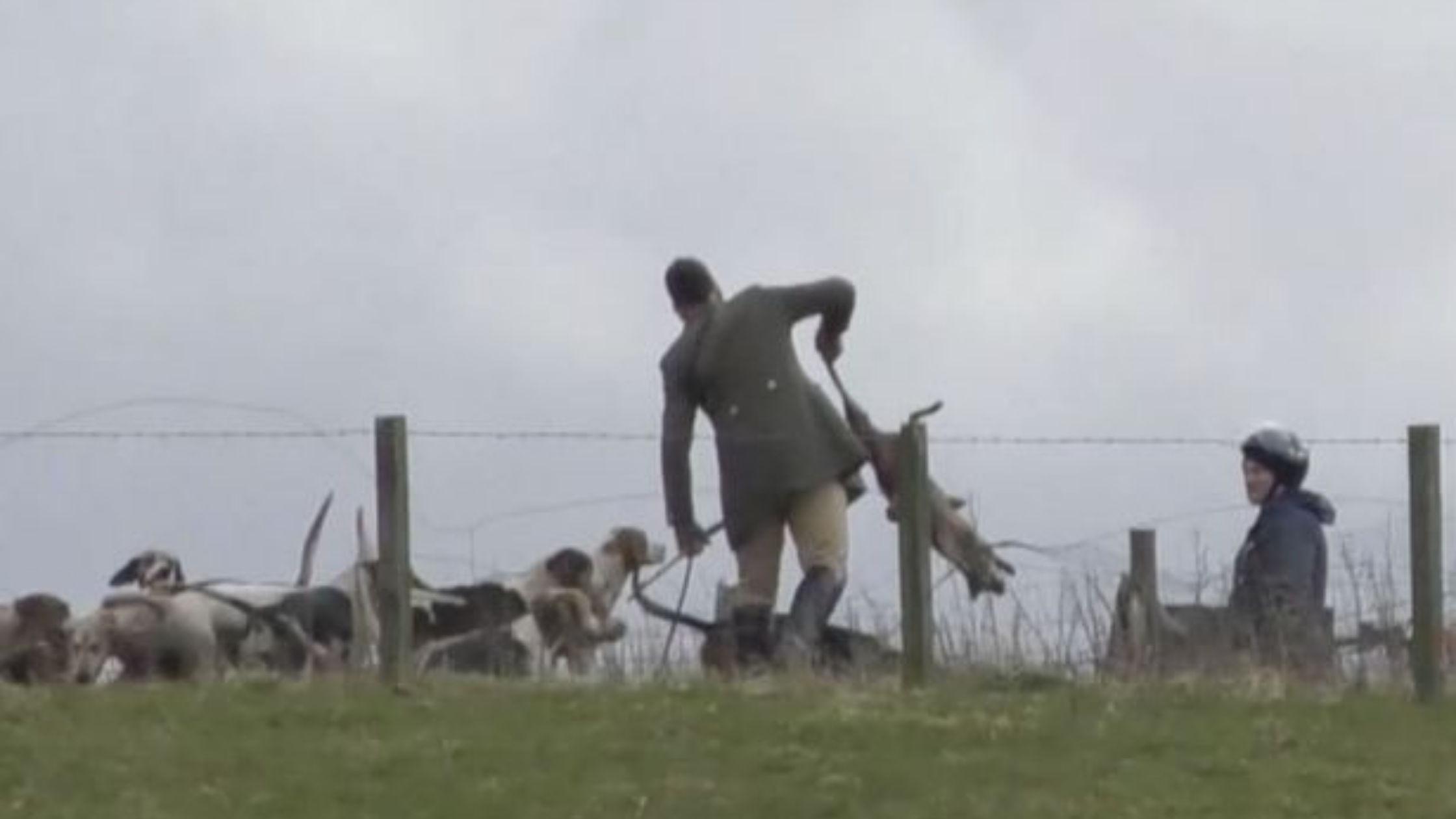 Shocking footage has been released by the League Against Cruel Sports showing foxes being fed to hounds. 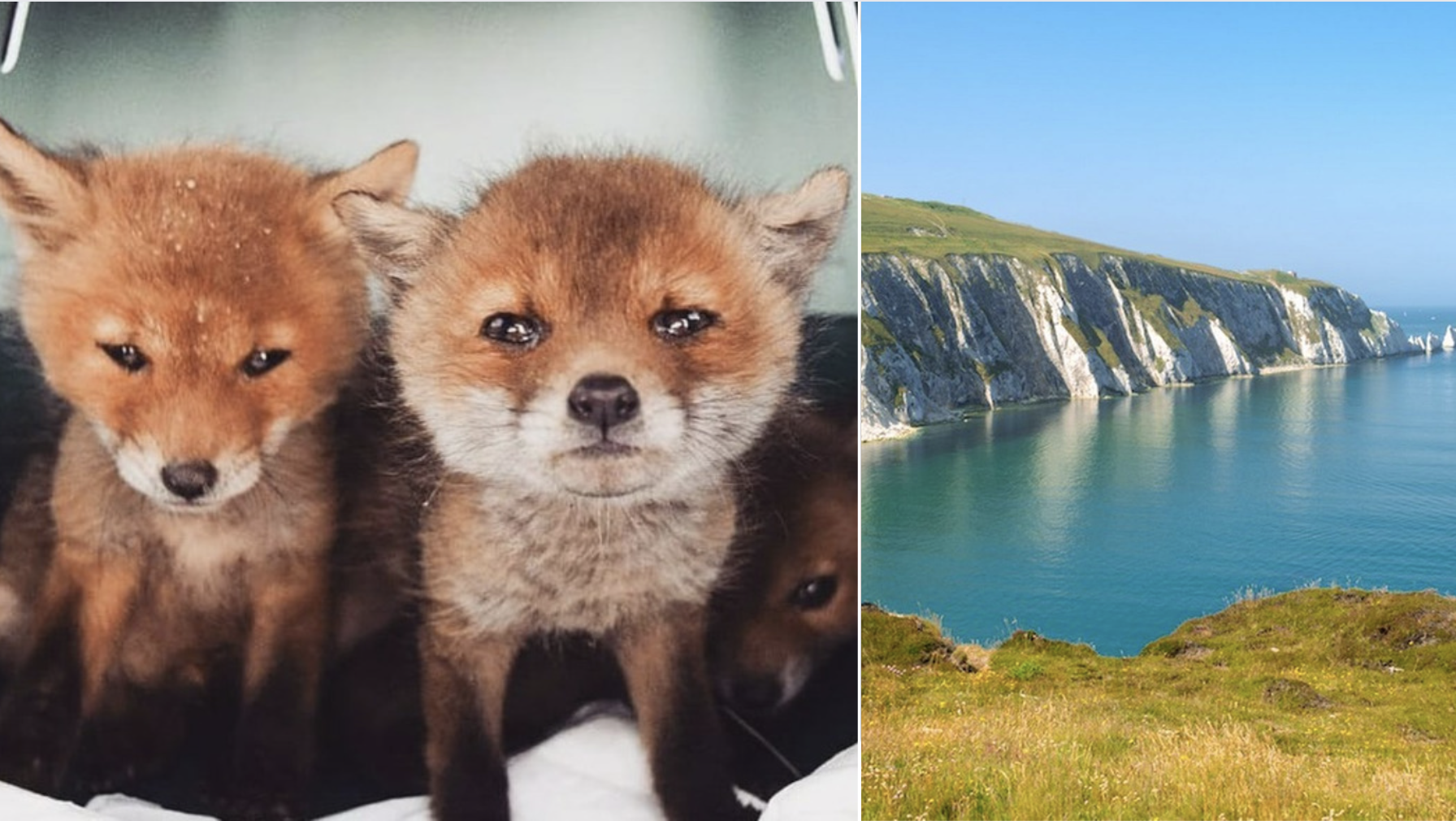 At Keep The Ban we continue to strive for a more compassionate future for wild foxes. That is why we are supporting the development of the Isle of Wight’s first ever fox rescue and release programme.