Teacher who kicked and punched horse is sacked

UPDATE - The individual responsible for kicking and punching a horse has been sacked from her role as a teacher. 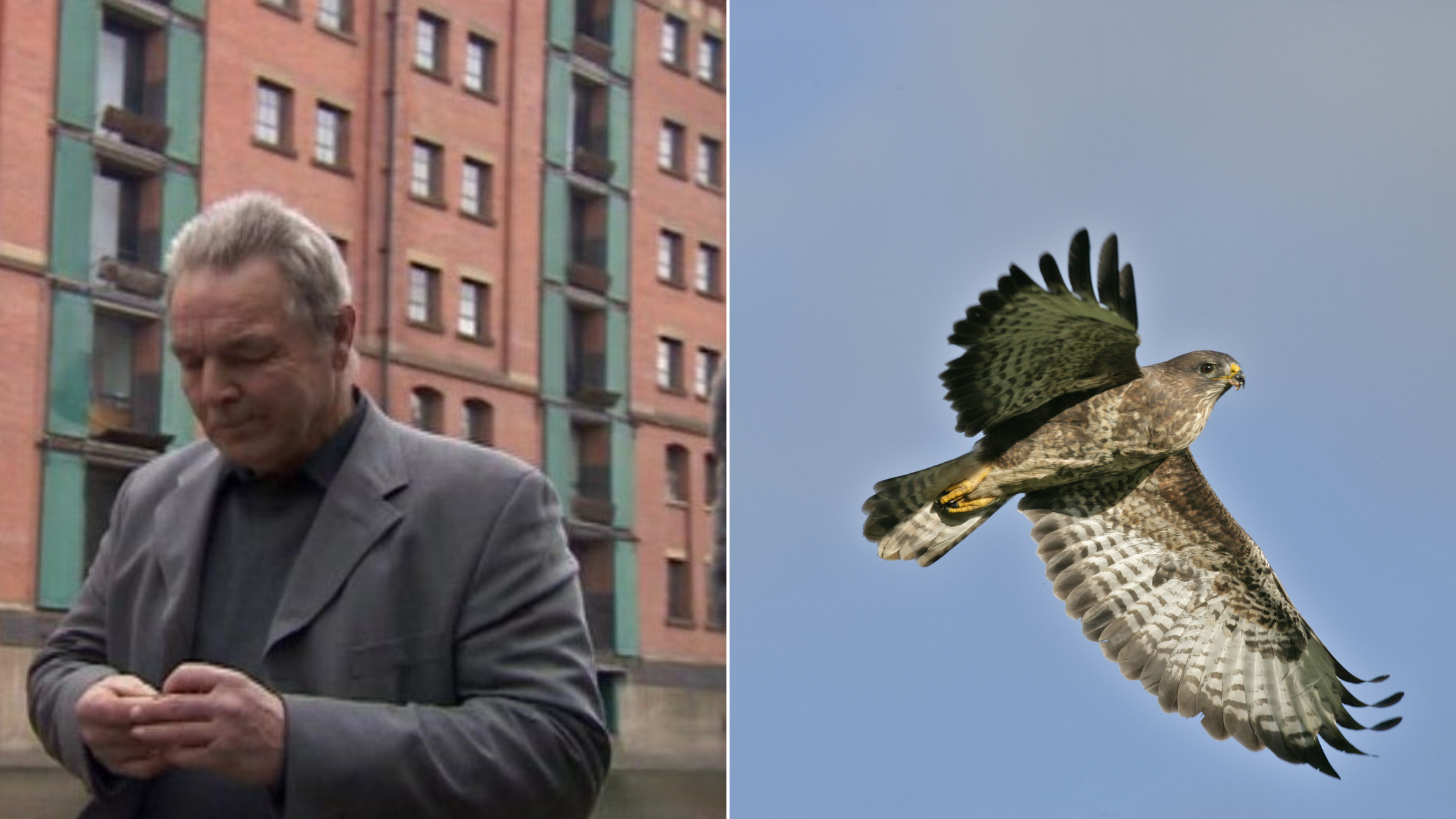 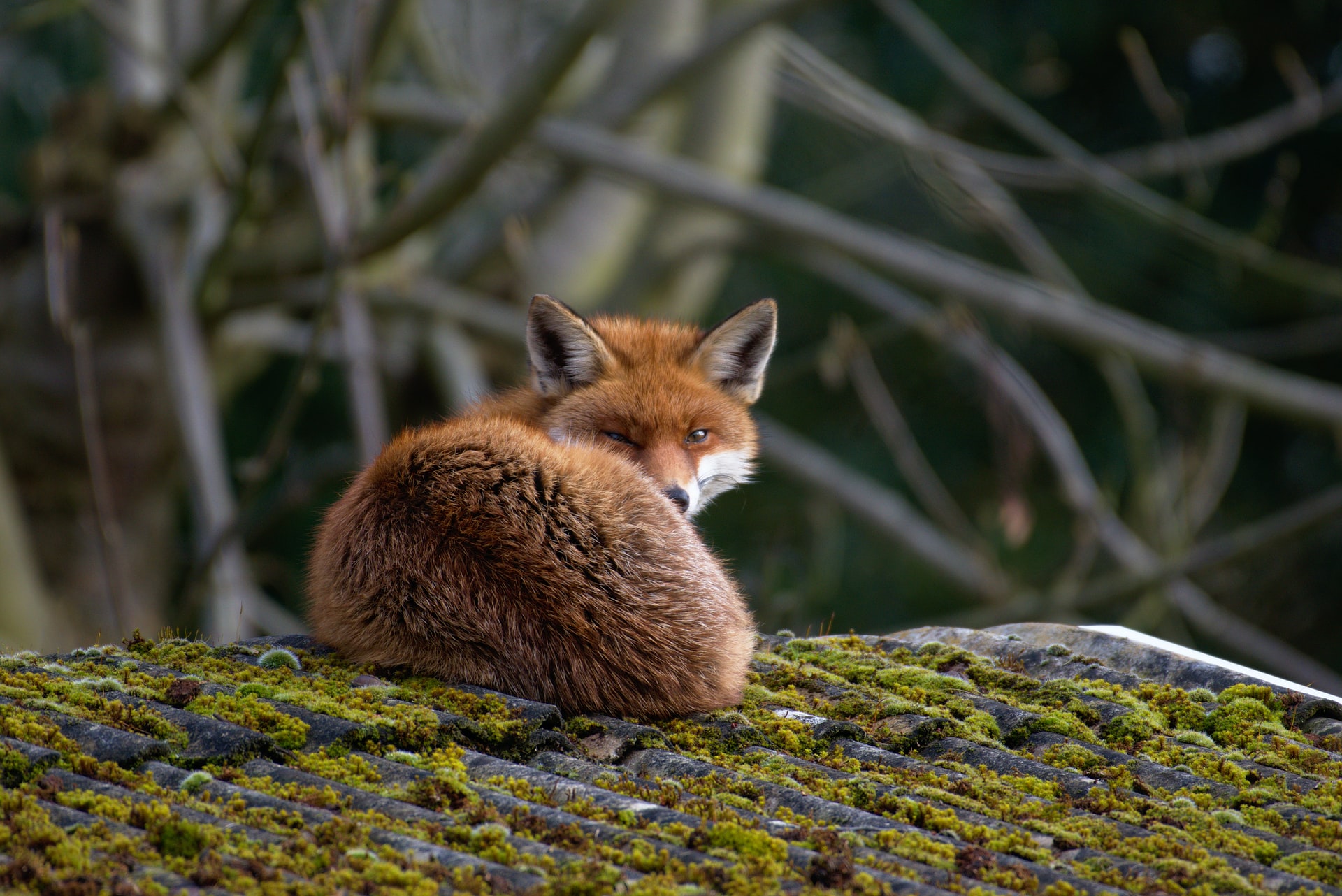 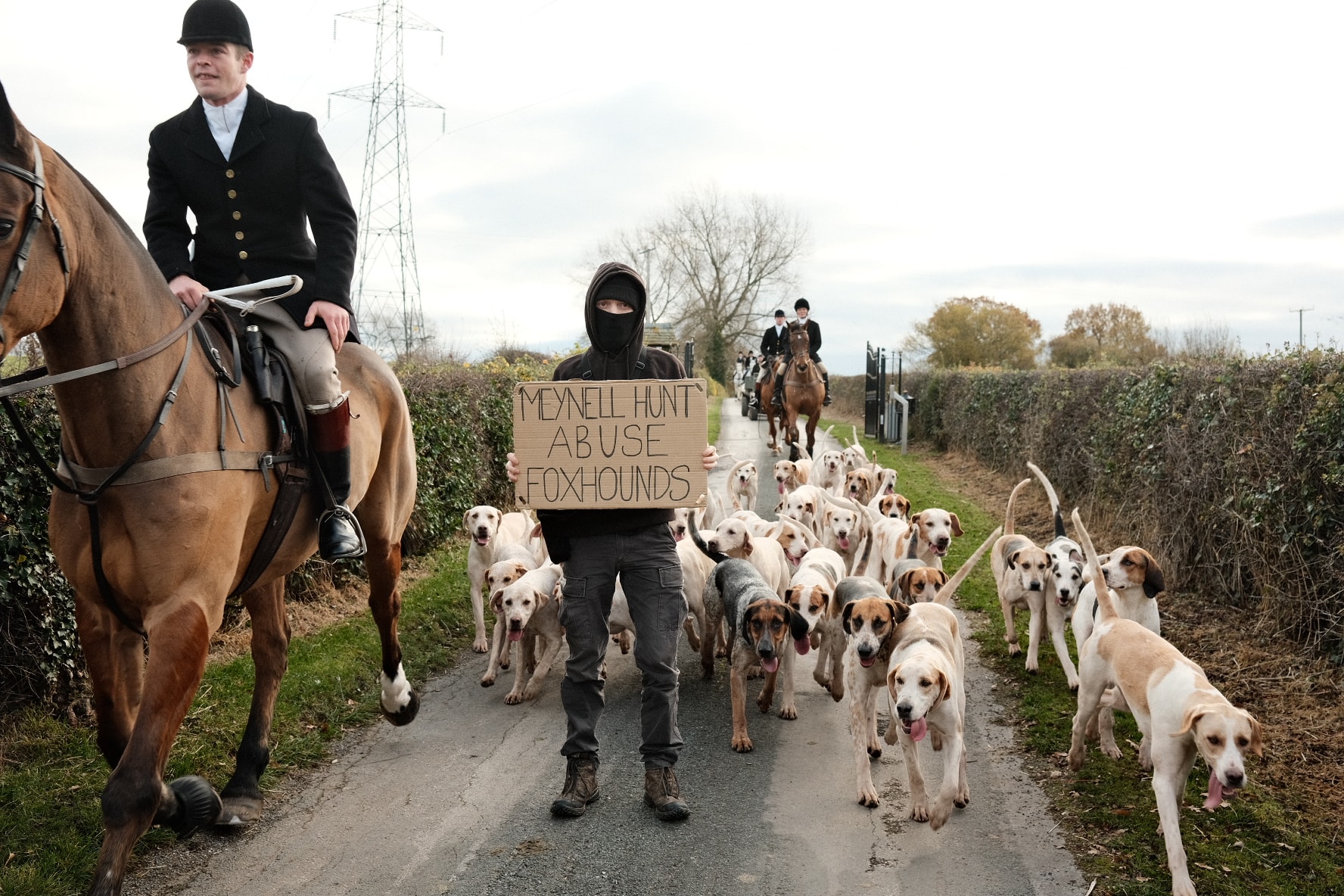