A group of protesters have spent two days occupying beagle breeding facility MBR Acres. And during the occupation, they claimed to have liberated five dogs from the site.

At around 5.30am on 19 June, a group called Animal Freedom Movement posted to social media that it had “just shut down MBR Acres”. The facility breeds beagles for medical testing and vivisection, and it has been the site of protests since summer 2021. Animal Freedom Movement said 25 people had entered and occupied the site and shared an image showing banners stating “end animal testing”.

The group later publicly issued demands to Marshall BioResources, which owns MBR Acres, to “immediately shut down” the facility and re-home the beagles, with an initial release of 25% “as a sign of good faith”. It also demanded the government end animal testing in the UK by 2025, as well as end the importation of products tested on animals by the same deadline.

By 1.40pm on 19 June, the group said that police had arrested 12 people occupying the facility. But at 3.31am on 20 June, it said that a second wave of protesters had trespassed into MBR Acres to shut it down again. And at 9.08am it claimed that it had “liberated 5 beagle puppies”, accompanied bby a photo showing four beagles. According to news reports, a spokesperson for MBR Acres believed three dogs were taken. But a barrister for Animal Freedom Movement told a High Court judge that the group had taken five dogs.

The occupation appeared to have finished by 10pm that evening as Animal Freedom Movement asked for arrestee support. It said police arrested a total of 12 people, and all are now released from custody.

It is now calling for the public to attend its demonstration on 27 June outside the Home Office in London.

Animal Freedom Movement’s action has come after a long campaign by anti-vivisectionists targetting MBR Acres and its wider supply chain. A permanent demonstration outside the facility, dubbed Camp Beagle, has been in place since summer 2021. And further action is taken by a network of activists under the name Free the MBR Beagles, including the filming of covert footage earlier this month as previously reported by Keep the Ban.

WHAT WE CAN DO

Camp Beagle welcomes visitors and protesters at any time. It is located outside the MBR Acres facility on Sawtry Way, Wyton, Huntingdon, PE28 2DX.

You can also find details of how to donate to Animal Freedom Movement’s arrestee support fund as well as its Home Office demo by going to the group’s linktree. Camp Beagle are also organising a day of nationwide demos on 9 July. 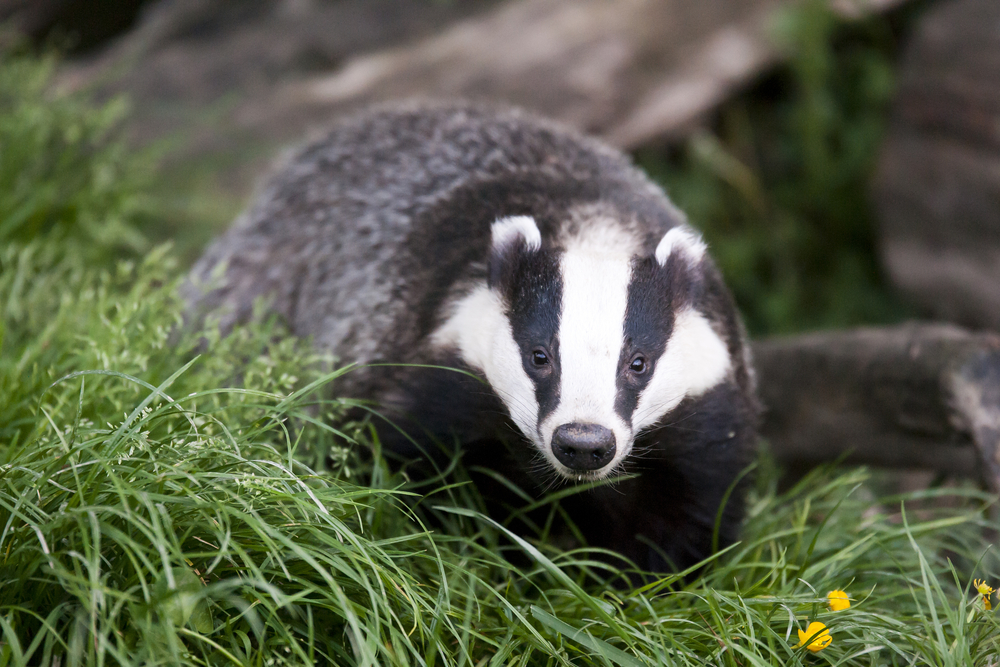 The government has announced that it has awarded supplementary licences to murder badgers in ten new locations across the country. 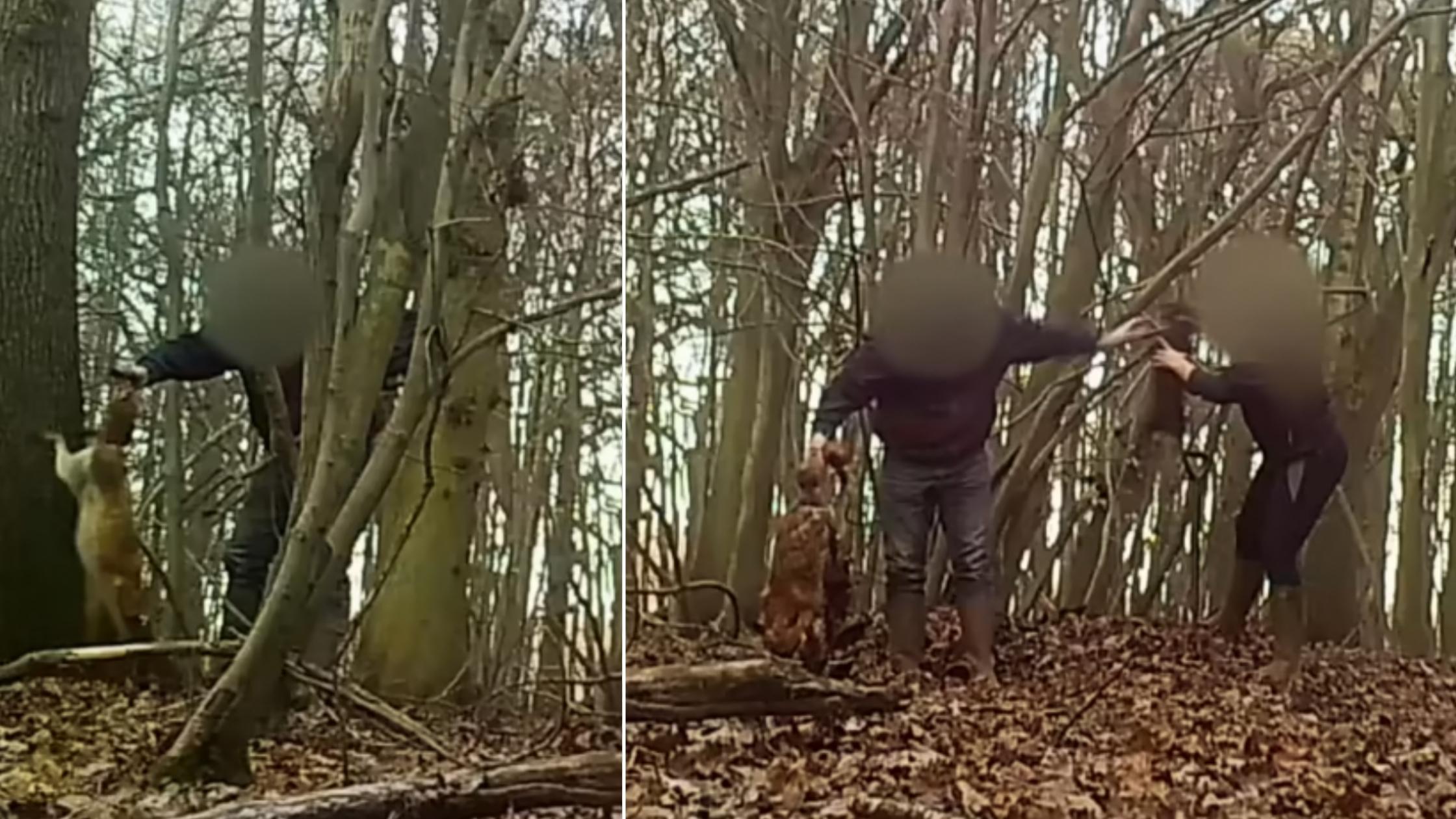 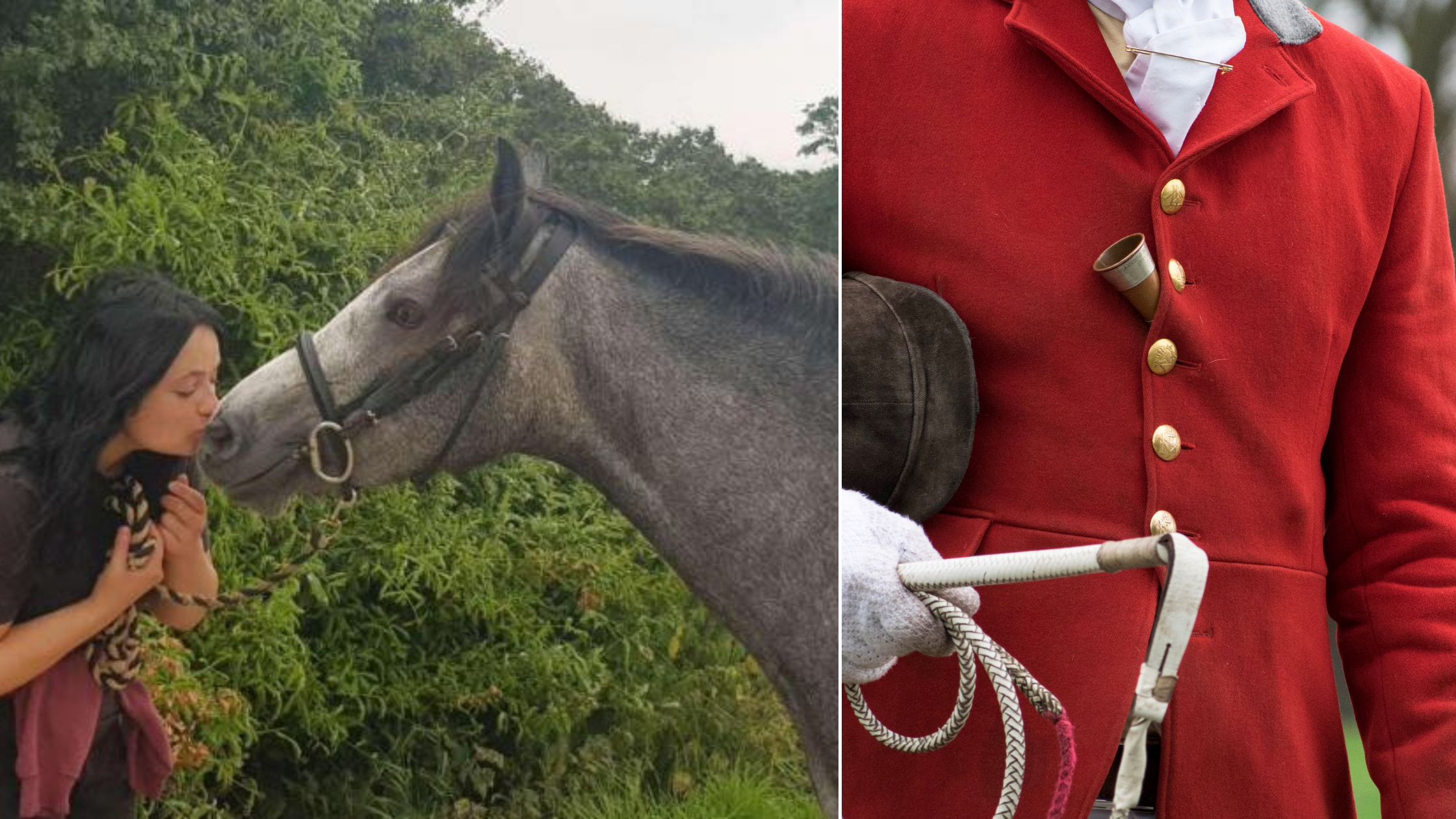 Ella Couchman was looking after her five horses when a large pack of out of control hunting hounds found their way into a livery yard. Ella feared for the safety of her pregnant mare in an incident where "They had no control of their dogs and they also broke the fencing when chasing the foxes,"