Police are searching for two men connected to alleged Hunting Act offences. And they’re asking for your help to find them.

Swindon Police are searching for two men seen in Hunt Investigation Team’s exposé of the Vale of White Horse Hunt. The investigation, carried out in conjunction with Keep The Ban, went public on 4 March.

Covert footage revealed several individuals actively encouraging illegal hunting at a farm near Purton, Wiltshire, on 5 January. They include land-owner Verity Drewett who is seen turning a fleeing fox away from safety.

However, police are seeking the identity of two terriermen filmed at the same farm earlier in the day. In the footage, filmed around 9.30am, the pair appear to discuss a fox that had bolted from a hay barn. The older of the two says “one’s gone… she saw me, went ‘what do I do?’, and then was gone”.‍

WE WANT YOUR HELP

WE WANT YOUR HELP

HIT caught the same individuals carrying out similar actions during an earlier Vale of White Horse Hunt meet in December 2021. The identity of the two terriermen is currently unknown. But HIT’s footage from provides clear shots of their faces. And you could help police bring them in for questioning.

Swindon Police says “information can be passed to the Rural Crime Team via 101 or RCTC@wiltshire.police.uk quoting log 54220021992”.And Keep The Ban is asking you to send any information you may have on these two individuals to supporters@keeptheban.uk.

No piece of information is too small or insignificant.

BACKGROUND TO THE INVESTIGATION

HIT carried out covert filming of the Vale of White Horse Hunt at a farm near Purton, Wiltshire, on 5 January. The investigation, supported by Keep The Ban, revealed a hunt appearing to flout the Hunting Act

Hidden cameras show two terriermen setting a terrier into a hay barn at 9.25am. As the terrier searches the hay, another camera shows a fox running from the back of the barn as the older terrierman watches on. He then returns to the front of the barn to let the younger one know. The pair then discuss how the fox escaped the terrier and the barn.

Later that day, around 12.30pm, cameras show a fox attempting to seek safety in the same hay barn as hounds go into cry. However, Drewett is already positioned to turn the fox away from the barn. She informs the hunt of the direction of the. Minutes later, the hunt arrive by the barn with hounds attempting to pick up the creature’s scent.

The ultimate fate of the fox is unknown.

The same two terriermen were filmed by HIT bolting a fox from a barn during an 8 December 2021 meet of the Vale of White Horse Hunt. Two days of footage from that meet showed the hunt laying no trail. 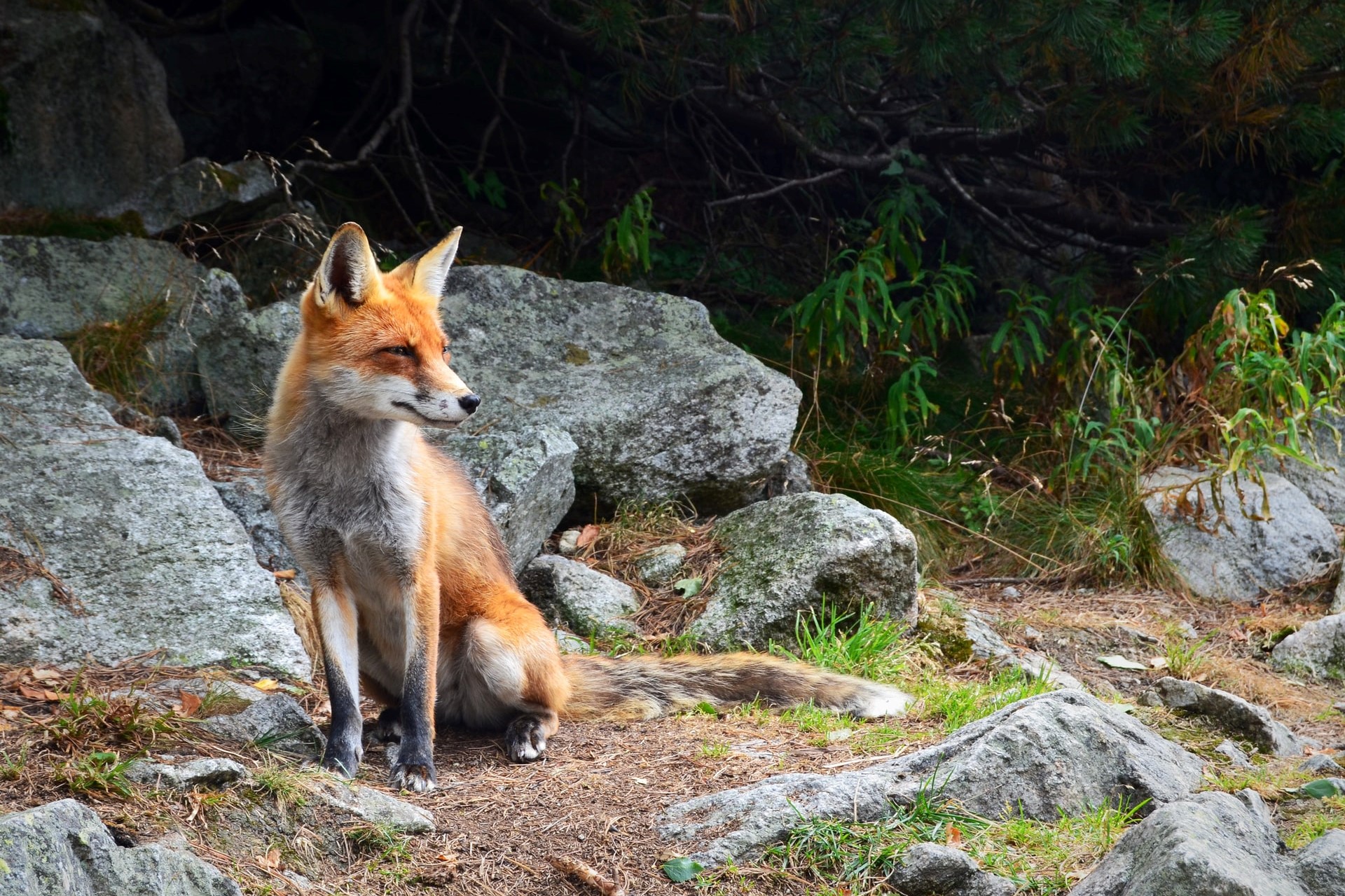 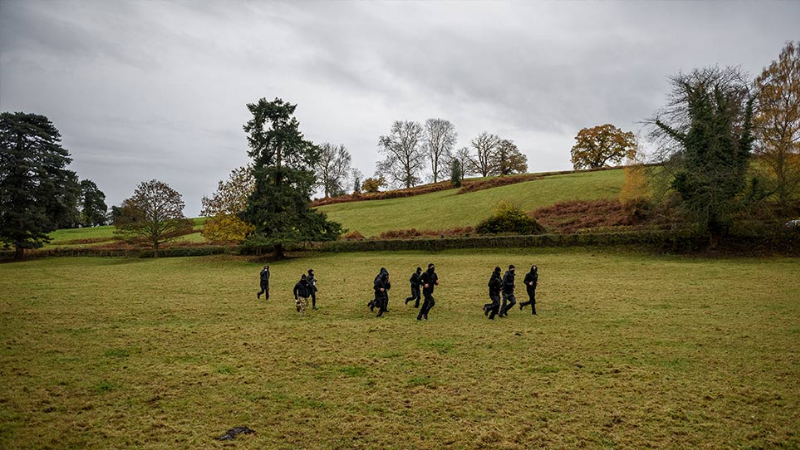 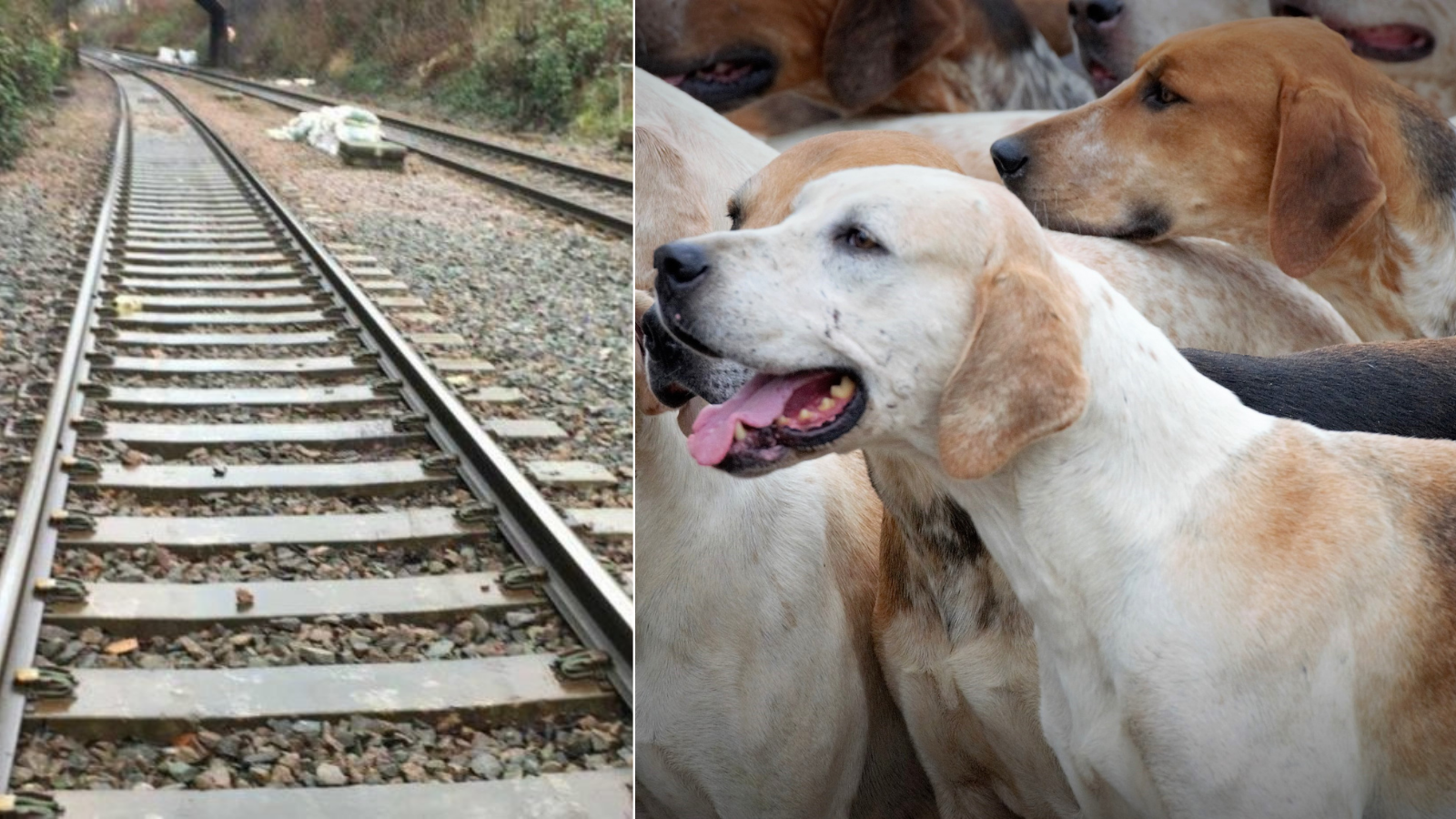