Parliamentary debate to take place on issue of fox hunting

In October 2020, Keep The Ban launched a petition urging Forestry England to stop granting ‘trail hunting’ licenses for fox and hare hunts on its land. Following the petition successfully surpassing 100,000 signatures it is now set to be debated in Parliament on April 2 alongside that of the Mini’s Law petition.

Until the end of 2020, Forestry England (along with many other major landowners) allowed ‘trail hunts’ to use their land by issuing them with licenses. This enabled various hunts across the country to ‘trail-hunt’ over their land, which more than often will have led to the ‘accidental’ killing of foxes.

Traditionally, these major landowners would argue that as "trail hunting" is legal there is no wrongdoing in them granting these licenses. Those in the anti-hunt movement, especially hunt saboteurs who are out watching these hunts on a weekly basis, have long known that hunts take advantage of the legality of this alternative method of hunting and use it as a front. It can be compared to any law that might be broken discretely or have available loopholes-just because there is a law in place, doesn’t mean that people are necessarily abiding by it, and these landowners therefore offer a huge benefit of the doubt to people that we know enjoy killing wildlife.

Luckily for us, at the end of 2020 this loophole became factual public knowledge when the Hunting Office’s webinar was leaked online. This webinar saw members of the Hunting Office discussing the fact that trail-hunting can be used as a ‘smokescreen’ to illegally hunt and working out ways to best proceed with killing animals covertly. The webinar included a retired police officer who openly offered advice on how to best get around the law.

Following this, several major landowners including Forestry England temporarily suspended trail-hunting licenses on their land. While the temporary suspensions were a good start, we believe it was in their best interest to take this action due to the media storm and police investigation. It was therefore not a decision fuelled entirely by ‘protecting wildlife’ but instead protecting their reputations. If they were to permanently suspend these licenses, it would set a huge precedent for other major landowners.

Mark Hankinson, the Director of ‘The Master of Foxhounds Association’, has since been found guilty for his participation in the leaked webinars.

Following this damning evidence, we find it difficult to understand how anyone can now argue the case that trail-hunting is legal and therefore granting these licenses is acceptable. Knowing that trail-hunting exists to coverup illegal activity, should surely be enough for landowners and those in positions of power to realise they can no longer continue publicly backing it or allowing it. Continuing to do so also puts their own reputations at risk, which may be more important to them than wildlife. Furthermore, this speaks volumes about the weakness of the current Hunting Act.

KeepThe Ban is calling for Forestry England’s suspension to be made permanent and for them to indefinitely ban hunting on their land.

You can find out more about the lie that is ‘trail hunting’ by watching our ‘A trail of lies’ animation below:

The petition setup, which had a target of 100,000, exceeded this and made it to 104,697, thus enabling it to be debated in Parliament (set to take place on April 25). This is a huge success and step in the right direction to trying to close the gap that the Hunting Act has left wide open for hunts to exploit. 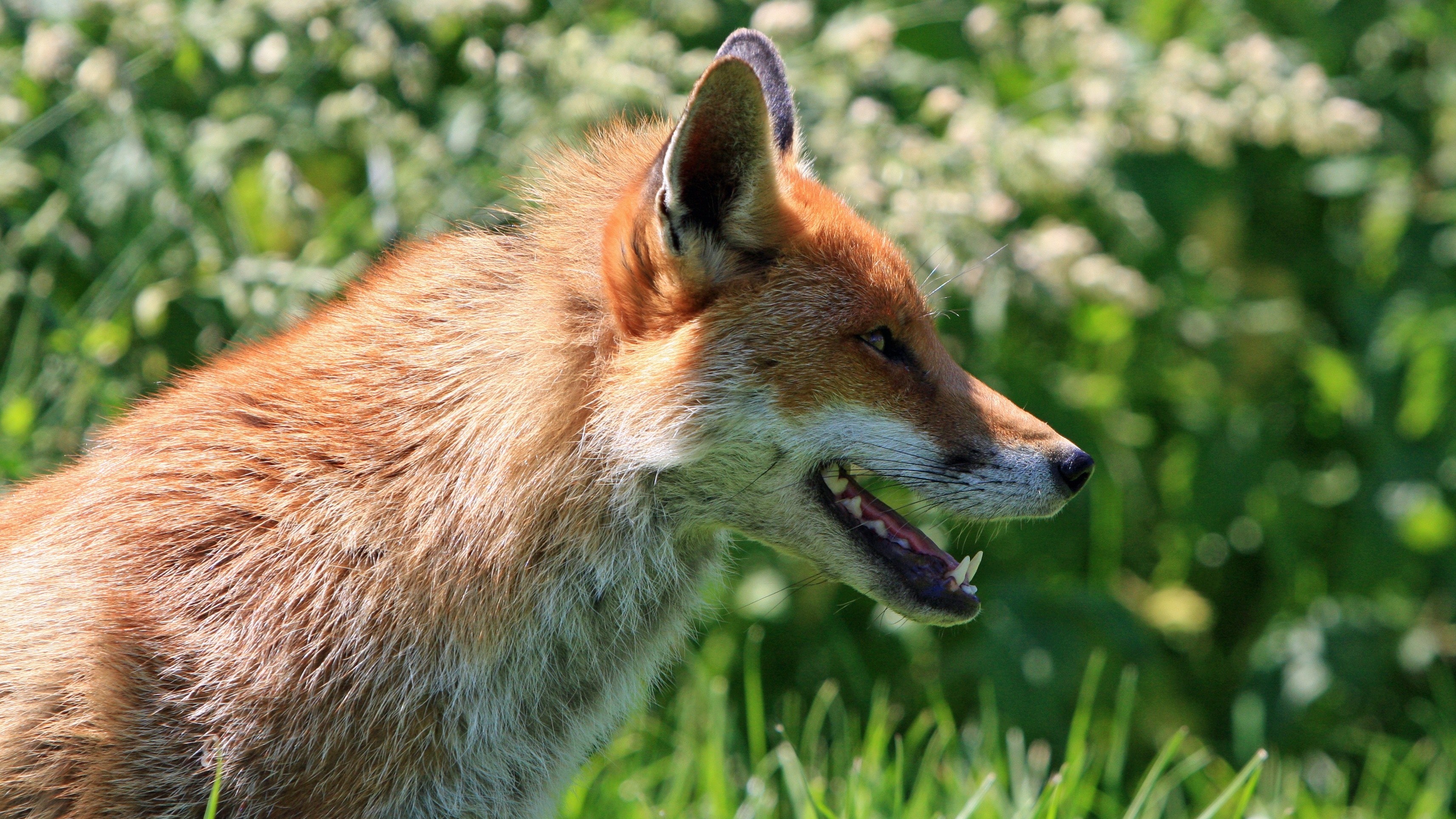 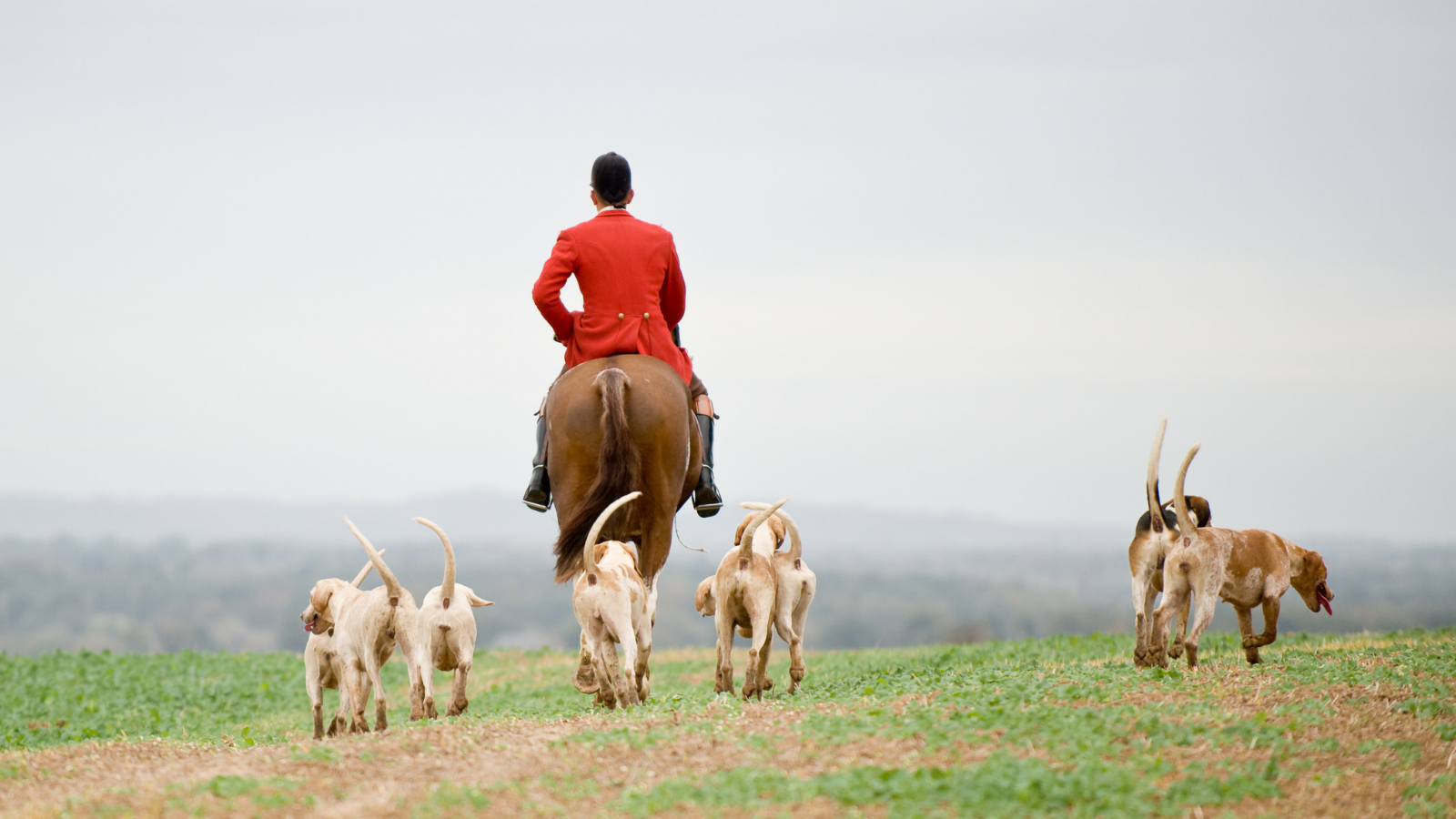 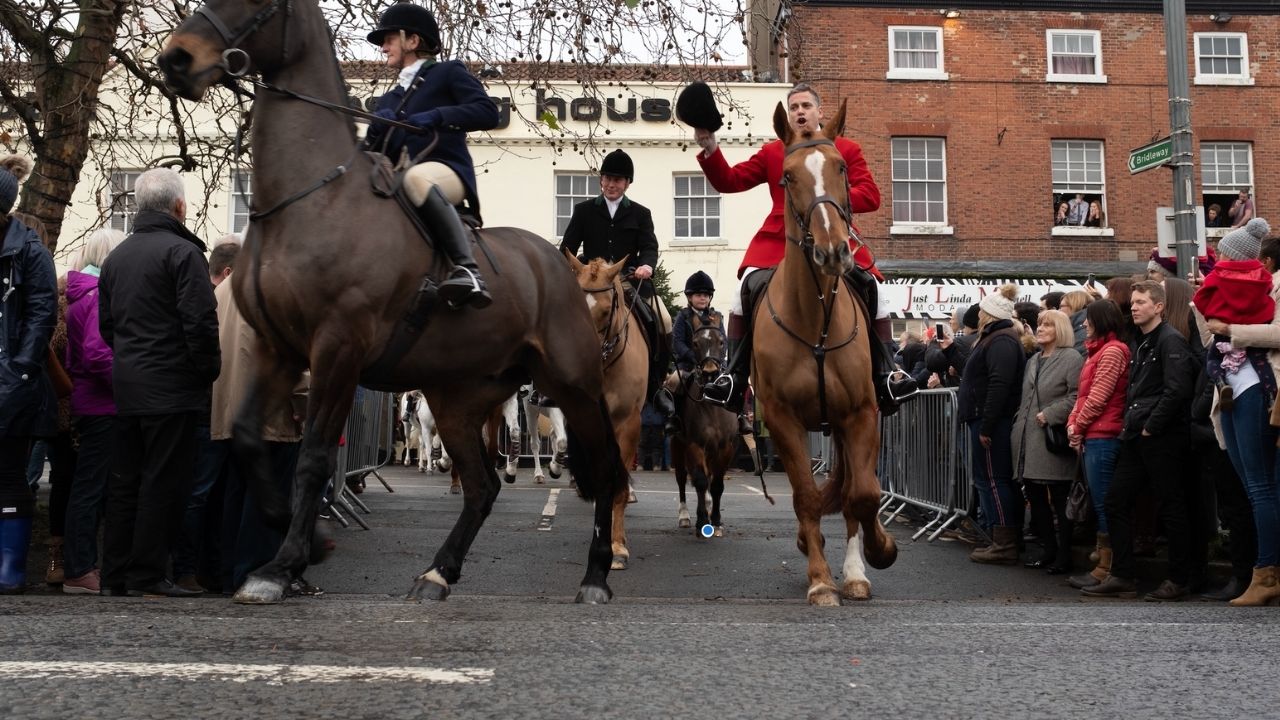 Boxing Day Hunt parades should be banned says anti-hunting organisation Keep The Ban who have launched a petition calling on councils across the country to revoke land access and deny road closures.