Since the ban on hunting came into place there have been over 500 successful prosecutions. However there have been countless incidents of illegal hunting which have not been investigated or simply dropped at the final stages due to insufficient evidence. There are a number of reasons why it has been increasingly difficult for prosecutions to be secured. The main reasons are exemptions in the 2004 Hunting Act, the lie that is trail hunting,difficulties with proving intent, and the argument of temporary lapse. You can sign our petition here to strengthen the 2004 Hunting Act.

Most recently, North Yorkshire Police released an extensive statement explaining some of the key reasons why more hunts are not prosecuted.

"Video footage was supplied but although a number of witnesses were present, only one individual would come forward to give a formal statement." Having carried out extensive enquiries, reviewed the limited video footage available, and conducted interviews with two individuals involved, the case was then reviewed by a senior wildlife crime officer. Upon reviewing the information, the decision was made that there was insufficient evidence to successfully bring about a case under the Hunting Act 2004. This decision was made in consultation with the Crown Prosecution Service."

All wildlife crime investigations are extremely complex and without sufficient, strong evidence, it can be very difficult to bring about a successful prosecution. We know this is frustrating to members of the public and it is frustrating to our officers but we can only act within the legislation available."

If anyone takes video footage or photos, or witnesses a wildlife crime offence we ask that you contact the police immediately without taking action yourself. We have 28 specially trained wildlife crime officers in the force who are experienced in the complexities of these investigations and can ensure that evidence is gathered correctly and meticulously to give the investigation the best chance of reaching prosecution."

We want to reassure our communities that we take all reports of wildlife crime very seriously and will continue to do everything we can to protect the diverse range of animals and birds which makes their home in our beautiful county."

Why is it so hard to attain sufficient evidence to secure a prosecution?

The main hurdle is that there are several exemptions written in to the 2004 Hunting Act which many hunts claim to be exercising. As written by the CPS “Defendants claim that they were hunting under one of the exemptions provided by Schedule 1 of the Act and therefore they were not committing any offence.” There are three main exemptions used by hunts to claim they are not illegally hunting wildlife.

Flushing a wild mammal from cover is exempt hunting if undertaken -(a) for the purpose of enabling a bird of prey to hunt the wild mammal, and(b) on land which belongs to the hunter or which he has been given permission to use for the purpose by the occupier or, in the case of unoccupied land, by a person to whom it belongs. Many hunts will employ a member of hunt staff to walk around with a bird of prey so as to later be used in court as a proof that they were following the falconry exemption.

The law allows for the practice of ‘flushing out’. This is the practice whereby terriermen send a terrier dog underground to flush out a fox to be shot. The law stipulates that only one terrier can be sent underground at a time with a maximum of two dogs present and that the fox must immediately be shot. This rarely happens and terriermen are often seen releasing foxes that have tried escaping underground to then subsequently be chased and killed by a hunt. There is no closed season for the practice of flushing out foxes and it happens all year rounds to fit different purposes of the hunt. Trail hunting, proving intent and temporary lapse.

The other factor when it comes to successfully prosecuting hunts is the arguments put forward by hunts that they’re ‘trail hunting’ as opposed to intentionally and deliberating hunting a wild mammal. This is where the issue of intent comes into play. The hunts claim that since 2004 their hounds have simply been following a pre-laid artificial based scent and that they haven’t been deliberately or intentionally killing wildlife. The defence of intent rests on a 1969 ruling by the House of Lords whereby guilty intent is important in establishing whether a law has been broken. Hunts also claim a temporary lapse in the sense that they claim to be hunting legally all day(trail hunting) but had a temporary lapse when the hounds pick up on a fox. The CPS is then tasked with the job of proving that the modus operandi from the beginning of the hunt is more consistent with illegal hunting (e.g. hunt are in an area where a trail is very unlikely to have been laid).If you’d like to read more about the lie that is ‘trail hunting’ and how the hunts have used it as a means of avoiding prosecution and confusing the public you can do so here. 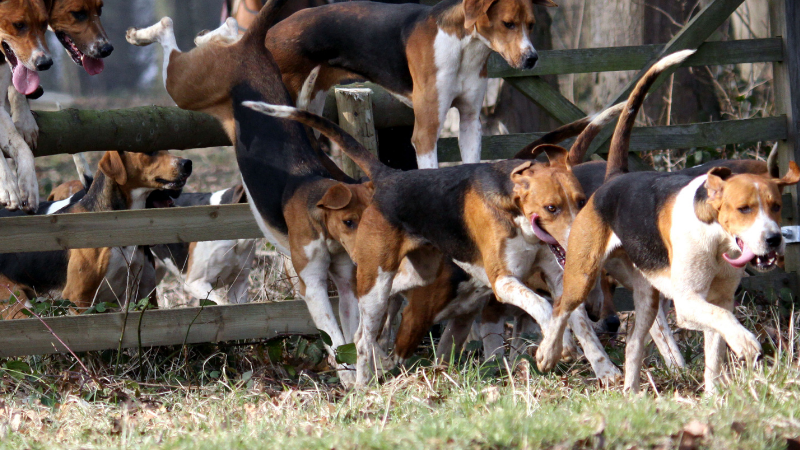 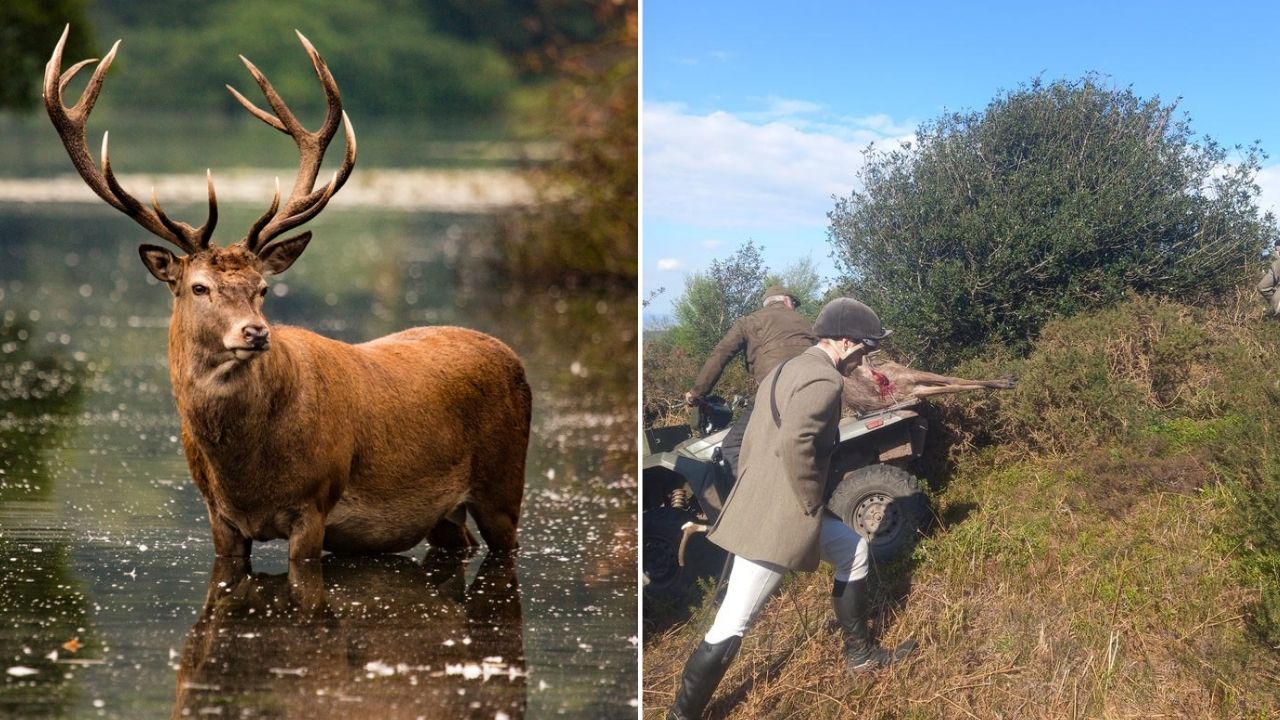 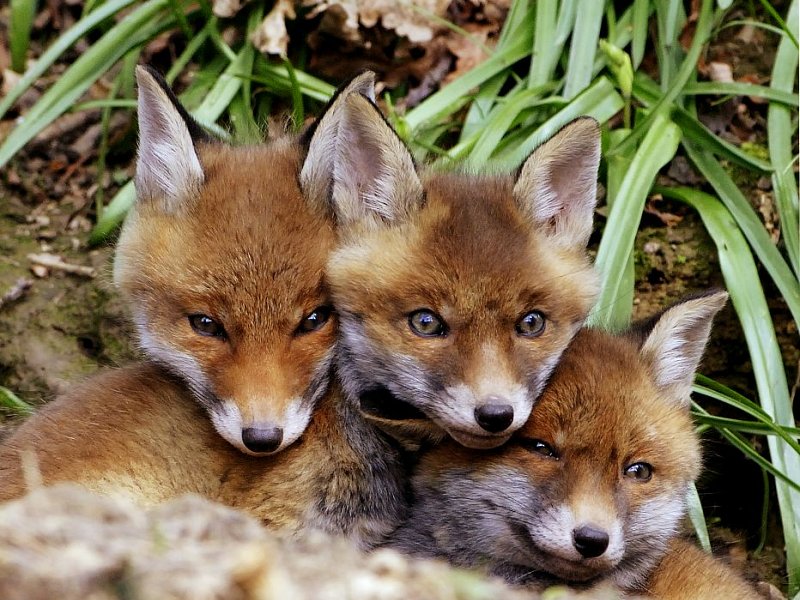