South Hampshire Hunt Saboteurs posted on 2 May that “the New Forest Hounds [has] changed its pack to bloodhounds”. The hunt had previously operated with foxhounds. But new photos on its Instagram page show bloodhounds – distinctive with their black and brown colouring – at the kennels.

‘VERY BAD NEWS FOR THE HUNT’

Forestry England suspended hunting on its land in November 2020. The decision came after police started an investigation into videos leaked by the Hunt Saboteurs Association that showed senior members of the hunting community encouraging illegal hunting. A court convicted Mark Hankinson, then-head of the Master of Foxhounds Association, in October 2021 on the back of these videos. As a result, FE maintained its suspension of hunting licenses.

Nearly half of the New Forest is managed by Forestry England. And, as South Hampshire Hunt Sabs told Keep The Ban:

“This was very bad news for the new forest hounds as all their hunting land is managed by FE, made worse by the fact that Will Day, their head trail layer, was involved in the webinars himself.”

As documents published by Hunting Leaks revealed, this was a major issue for the hunt. Minutes from a November 2020 meeting of the hunt explained that:

With little to no land available, the hunt appeared not to go out at all since the licence suspension.

NO CHANGE BY FORESTRY ENGLAND

In its 2 May post, South Hampshire Hunt Saboteurs suggested the change of hounds could imply “a total ban on trail hunting by Forestry England on their land”. Keep The Ban contacted Forestry England to ask if this is the case. A spokesperson for the organisation said:

“We have not made any new or recent decision and as our website states:

• [Trail hunting] remains suspended until the Forestry England board take a decision on its future.

• Clean boot hunts may continue under the Masters of Draghounds and Bloodhounds Association (MDBA) permission.”

The second point means that, if the New Forest Hounds has converted into a ‘clean boot’ pack and affiliated with the MDBA, it will be able to make use of its former New Forest hunt country.

Kepp The Ban contacted the New Forest Hounds for comment on the situation but hadn’t received a response at the time of publishing.

WHAT IS A BLOODHOUND PACK?

Bloodhounds packs differ from other forms of hunting with scent hounds because the event involves tracking a human volunteer, rather than wildlife. This is also known as ‘hunting the clean boot’. Although there are superficial similarities to a fox hunt such as hunt staff and masters, a pack of hounds, and a mounted field, the activity itself is very different. As Four Shire Bloodhounds itself explains:

“Unlike a draghunt, which uses an artificial pre-laid scent, Bloodhounds have to work the scent… of a human quarry – a fell runner or a marathon runner.

“Because the routes are pre-planned, The Four Shires are able to provide direction/maps indicating the best viewpoints.”

This is a stark difference to the practices of so-called ‘trail hunts’. As the Hunting Office’s page on

It illustrates, the alleged unpredictability of trail hunting provides a convenient cover for hunting live quarry. Hunting the clean boot offers no such loopholes. In fact, as the Coakham Bloodhounds point out, there are advantages to bloodhounds in the contemporary landscape. A human runner “can make more effective use of the increasingly urbanised countryside”.

Nonetheless there are issues with transitioning, as South Hampshire Hunt Sabs highlighted to Keep The Ban:

“Another aspect of this is whether their foxhound pack survived this change, we heard that they were being drafted to other hunts but can't be sure that some may have also been killed, like we've seen documented in other hunts.”

Two other notable hunts have changed from hare and fox hunting packs to bloodhounds in recent years. In October 2019, Norfolk/Suffolk Hunt Saboteurs announced that the Easton Harriers had disbanded and become the Hamilton Bloodhounds. And in March 2022, South Wales Hunt Sabs welcomed the news that the Banwen Miners Hunt were transitioning to a bloodhound pack. If news about the New Forest Hounds is correct, it could point to an emerging trend.

In its write-up on the Banwen Miners Hunt, South Wales Hunt Sabs highlighted the role that Natural Resources Wales played after the company ended trail hunting on its land in November 2021. This followed Hankinson’s conviction. The New Forest Hounds appear to have faced a similar obstacle with Forestry England and followed in the Banwen Miners Hunt’s footsteps.

South Hampshire Hunt Sabs sum the news up neatly: “Ultimately this is a huge win and the New Forest national park will be better for it.” 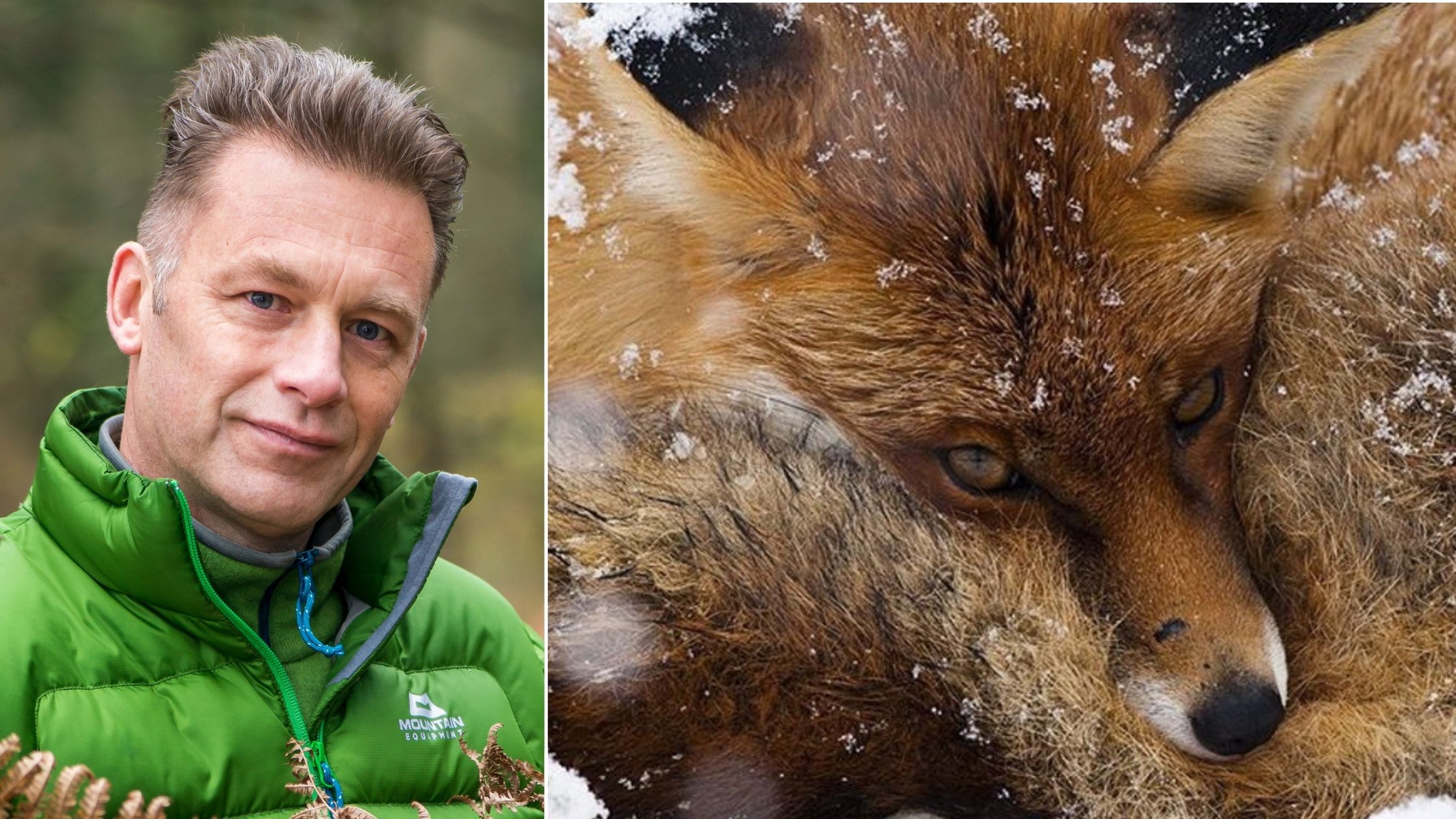 As #FoxOfTheDay shows, vulpes vulpes live rich and varied lives. From hunting and lounging to fighting and dancing, their actions can generate a whole raft of emotions in us human observers. And it’s this spectrum of emotions that builds bonds between our species.That’s why we love Packham’s project to celebrate the beautiful red fox. 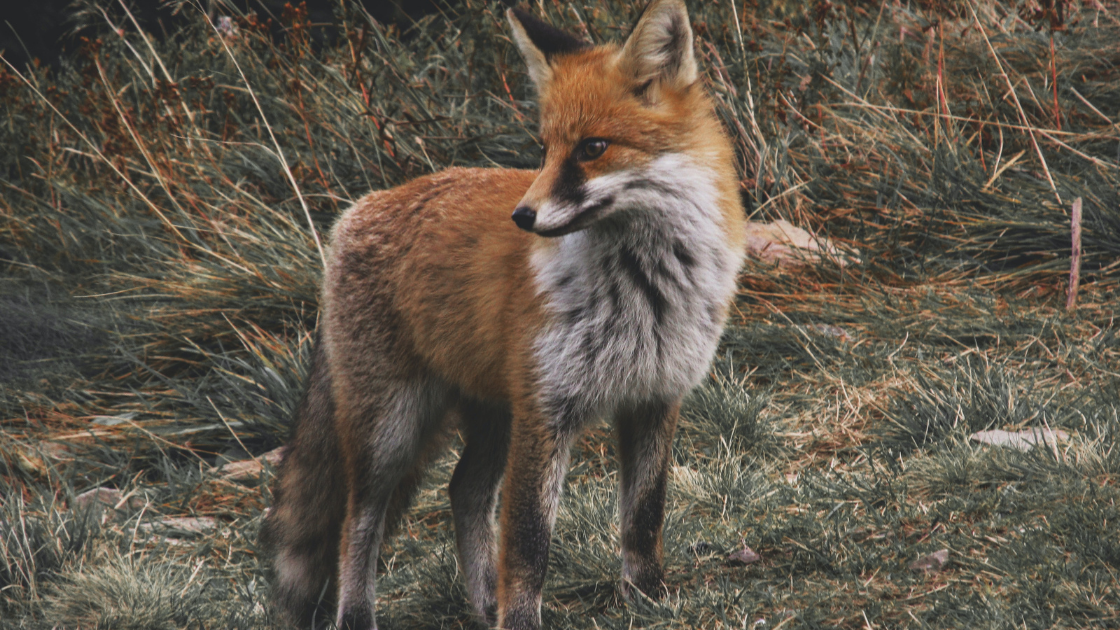 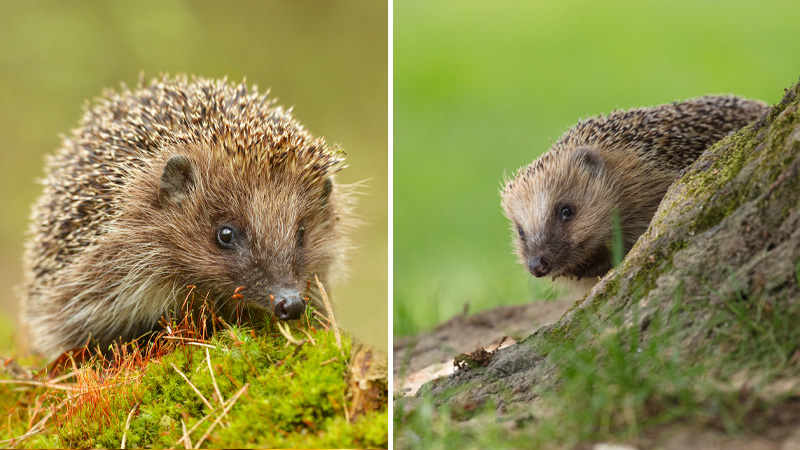 Hedgehog numbers are in serious decline

It’s Hedgehog Awareness Week, a time of the year to celebrate our favourite spiky mammal. But it’s also a time to reflect on the fact that their numbers are in serious decline. It’s no longer a common sight to see these shy little creatures moving slowly through our gardens.