MP James Gray who represents the constituency of North Wiltshire was adamant that he didn’t see any violence at the Avon Vale Boxing Day meet despite being stood just meters away from it. Footage shows the MP walking up the High Street in Lacock. According to ITV News, in emails sent to constituents about the hunt, Mr Gray says it was “perfectly peaceful” and he’d “left the meet before any fracas seems to have occurred”.

We would encourage people reading this to view the footage shared by ITV News where they can make up their own minds.

James Gray MP says: “I absolutely confirm that the protest was perhaps noisy, but was peaceful while I was there.

"My understanding from media coverage is that some punches were thrown; but that was long after I had left. I cannot imagine what videos may have been put together to try to imply that I was there at the time of the punch-up.

"ButI absolutely assure you that I was not aware of any fracas until I saw it on the local news that evening.”

MP James Gray has previously been pictured riding with the Avon Vale Hunt and so it is probably safe to say that he remains a supporter. Is it that shocking then that James Gray denies seeing the violence at the Boxing Day meet considering it was instigated by violent supporters of the Avon Vale Hunt? 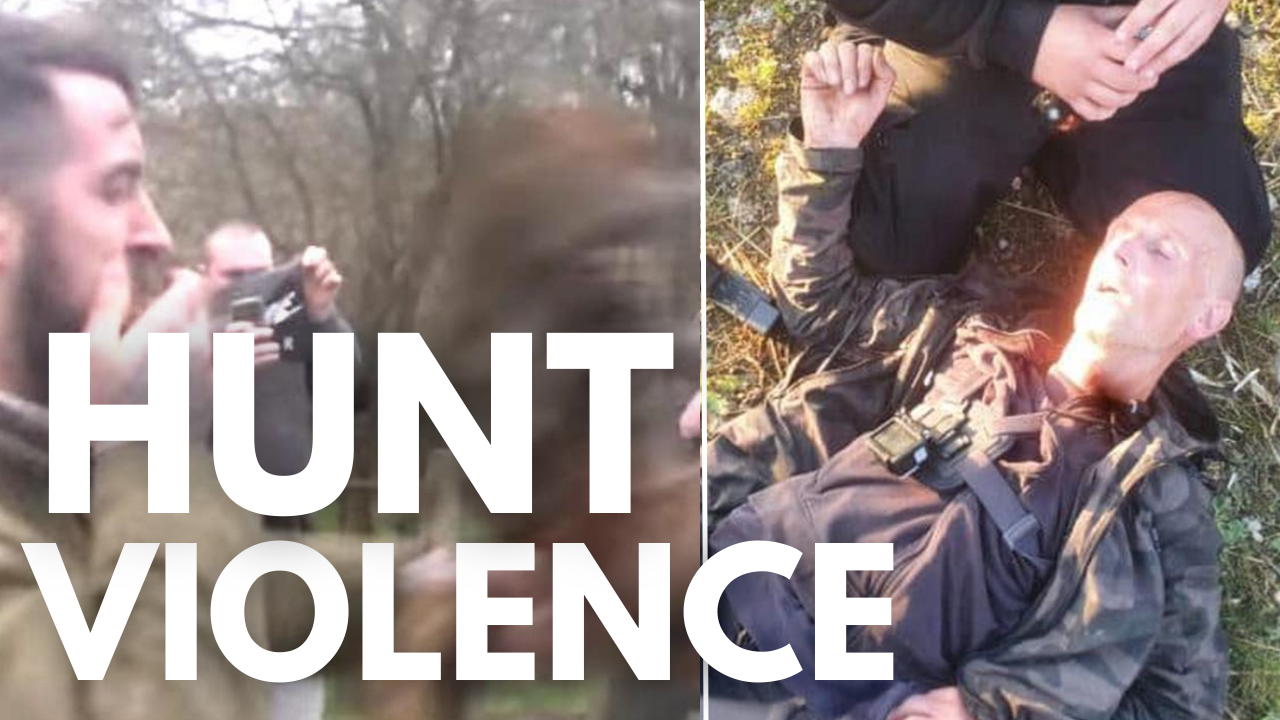 Why do hunt supporters get away with violence?

It feels like every week now there is a new report of violence suffered by those simply trying to protect wildlife. 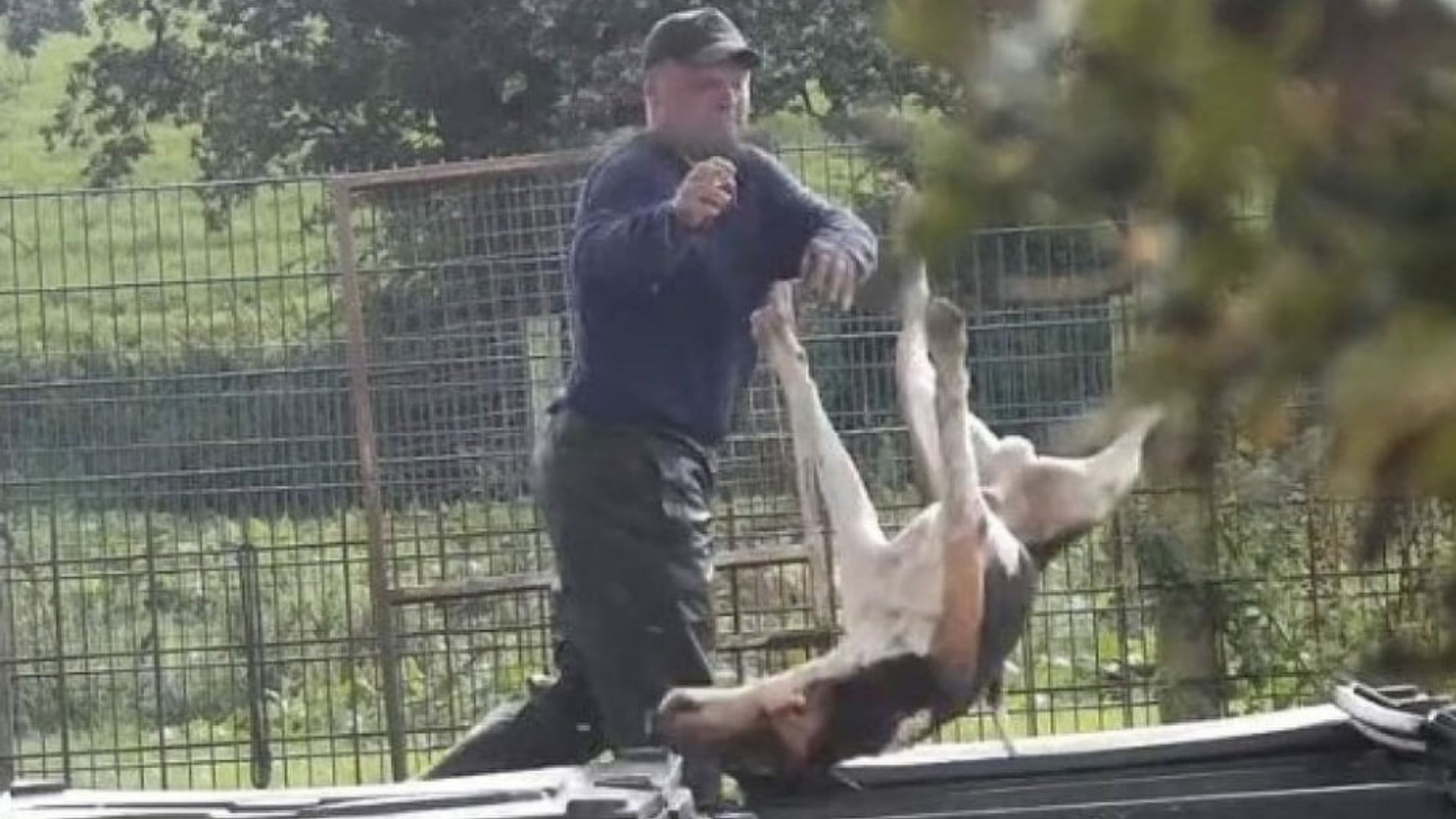 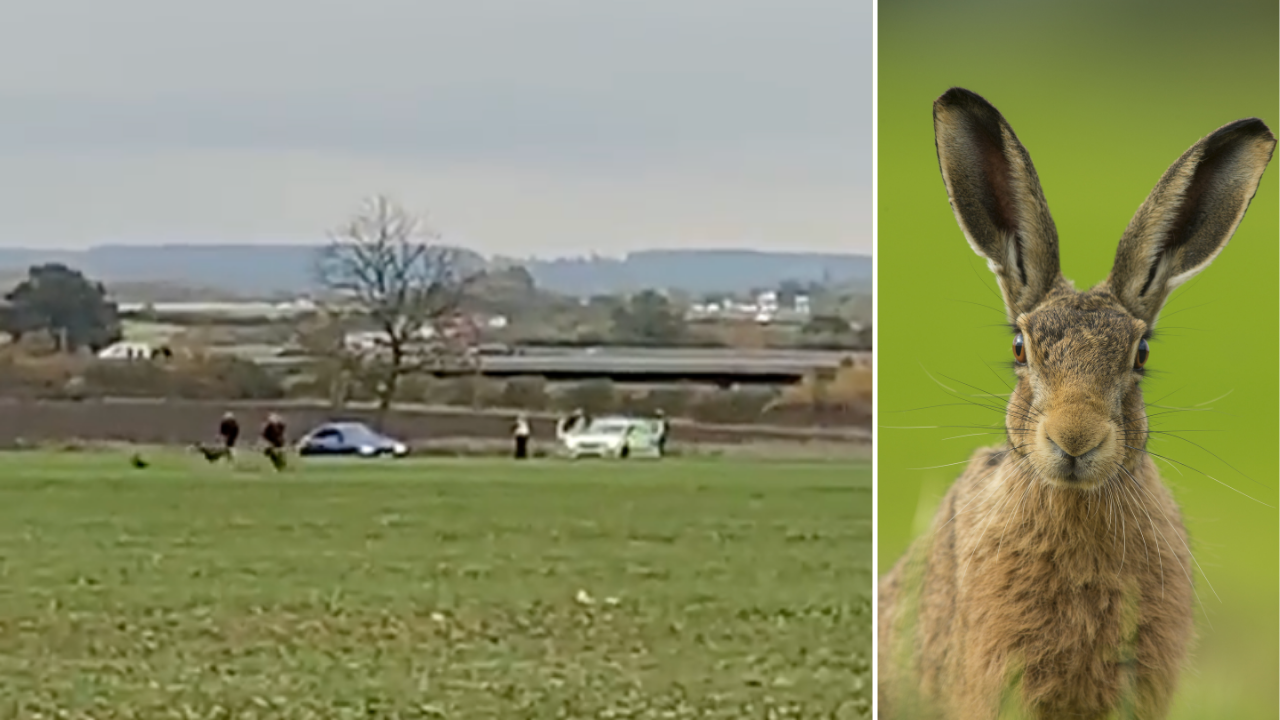 Police are appealing for information after a wave of illegal hare coursing events took place this weekend across the county of Befordshire.