The historic Jamaica Inn pub and hotel in Launceston has publicly made the decision to no longer allow any future hunt at their premises. The business posted the following statement on their Facebook page yesterday which has since been met with overwhelming support by locals and those opposed to the cruel pastime of fox hunting.

"In the past the Inn’s position on hunting has always been clear – not supported other than to allow Hunts to start from the Inn because of the one hundred year tradition of doing so.  It was something the current owner, Allen Jackson, was not comfortable breaking as he saw himself as a ‘temporary custodian’ and not for him to make such a decision.  He has never personally hunted or even shot before.

However, last Saturday the local Hunt invited the Beaufort Hunt to join their usual modest gathering which the Owner sees as extremely ill advised.  Taking this fully into account and the passionate views of some of the Inn’s customers the owner has decided to no longer allow any future Hunt at Jamaica Inn."

Background to the Beaufort Hunt

Following a long running investigation carried out by the Hunt Investigation Team, supported by Keep The Ban, harrowing undercover footage has been released showing the Duke of Beaufort Hunt shooting dead four of their hounds.

The shocking videos were acquired through a covert operation in which cameras were hidden within the kennels of what is one of the oldest and most prestigious hunts in the country. In the sickening footage, members of the hunt can be seen firing bullets into four hounds.

You can watch the undercover footage below, but do so at viewers discretion, the footage is distressing and will upset most viewers.

The footage secured from the investigation is the first time that a hunt has ever been caught on camera shooting their hounds, but this is not to say that the incident is a one off.

‍Although it may be the first time they’ve been caught out, hunts across the country routinely kill their hounds before the start of each hunting season. It is estimated that up to 7,000 hounds are unnecessarily killed by hunts every year and very few make it past the age of five or six despite having a life expectancy of around fourteen. 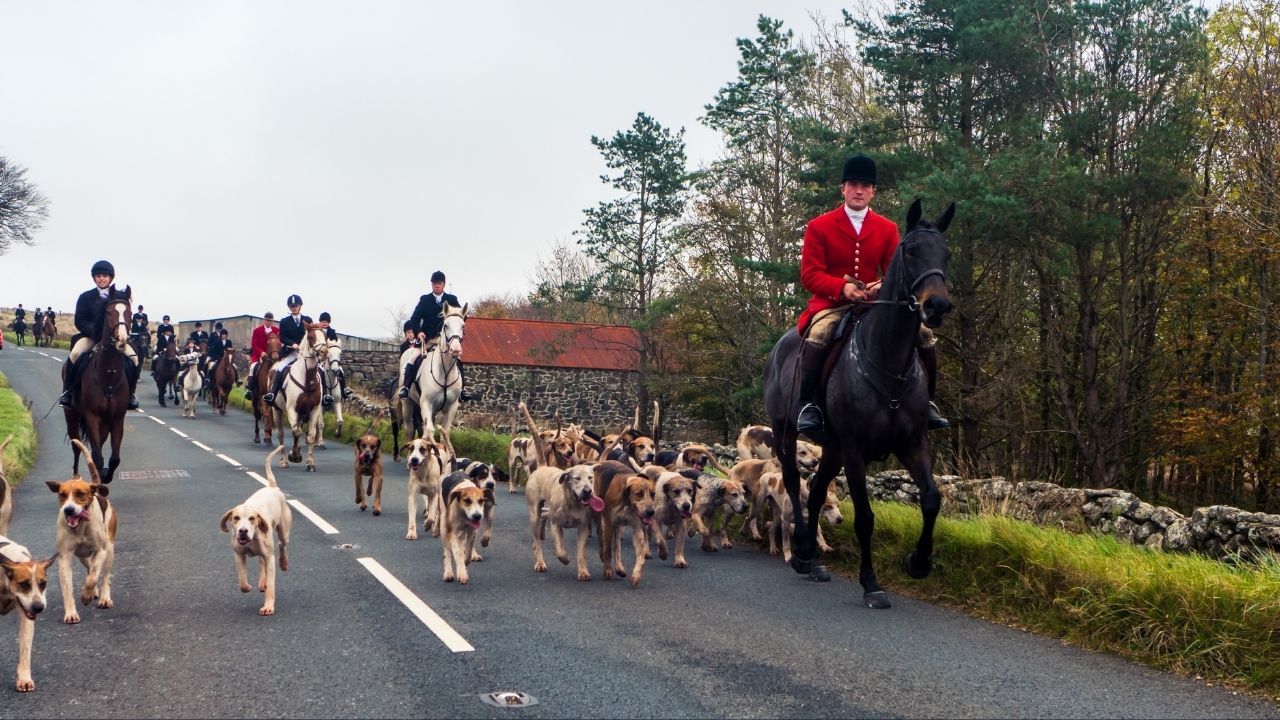 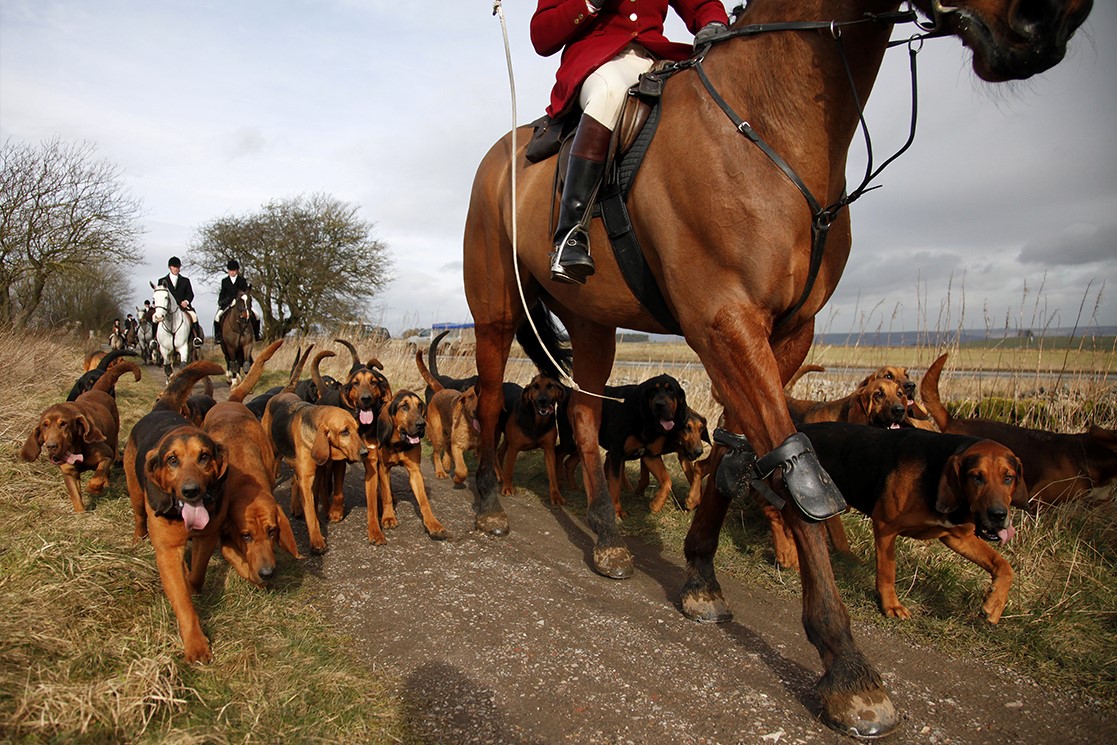 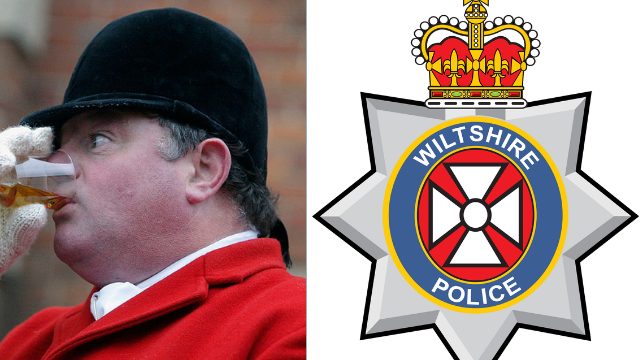