While the hunts claim to “love” their hounds, the evidence suggests that thousands of hounds are shot and incinerated when deemed no longer “productive”. However, you do not have to take our word for it. In a recent post by huntsman Gary Thorpe, he admits that he has to “euthanise hounds when old age catches up with them”. The reason he claims is that “hounds are a pack animal and love company of other hounds, taking them away from this scenario can be quite upsetting for many of them, not all but most, so rehoming isn't a real option.

It is then somewhat ironic that the pro-hunting organisations and bodies have continually claimed this to not be the case and that older hounds are rehomed. Thorpe goes on to claim that “Hounds wouldn’t be happy [being] retired, so to me this would be a far crueller life than being put to sleep.” This is a very telling reflection of how many huntsmen view the hounds under their care. They are nothing but tools and there is a complete lack of recognition of their intelligence and natural desire to live as sentient beings.

Thorpe’s public admissions are evidence of what is likely to be happening across the country and indeed there is no mention of the hounds that don't make it past early age or birth because they do not make the grade. For many hunts, there are hounds who are culled who are known as skirters, babblers, those who will not enter,those who keep rioting, puppies who are excess, the result of an accidental pregnancy, all in all those who do not fit into the pack.

Whilst itcan vary depending on the hunt and some hounds do end up being rehomed, many hunts kill their hounds at the end of each season to ensure only the fittest and strongest are left in the pack.

The numbers vary when it comes to how many hounds are killed each year,with the 1999 Burns Inquiry into hunting estimating that 3,000 hounds are put down every year. The RSPCA has since predicted this number to be as high as 10,000 while Mr Kirby of Protect Our Wild Animals calculated the figure at around 7,000. Whatever the exact figure it is evident that the hounds are nothing more than an accessory to the hunts and are often treated appallingly.

Hounds are bred and kept for the predominant use of hunting. They are kept in kennels outside in undesirable conditions,and given no sort of affection, love, or even basic respect that most domestic dogs across the country get. The cruelty lies more so in how disposable these hounds are to the hunt. It has been reported that even the smallest of mistakes from a ‘working’ hound can lead to severe discipline that goes beyond any sort of normal dog training.

The hounds are ticking time bombs in terms of how long they are regarded as useful by the hunt. Once they are no longer productive,often at the end of a hunt season, they will be shot/killed to ensure only the strongest are left in the pack for the next season. Rather than be re-homed, they are disposed of like rubbish. There is no real figure for the number of hounds killed each year, but the 1999 Burns inquiry into hunting estimated that around 3,000 are killed per year. 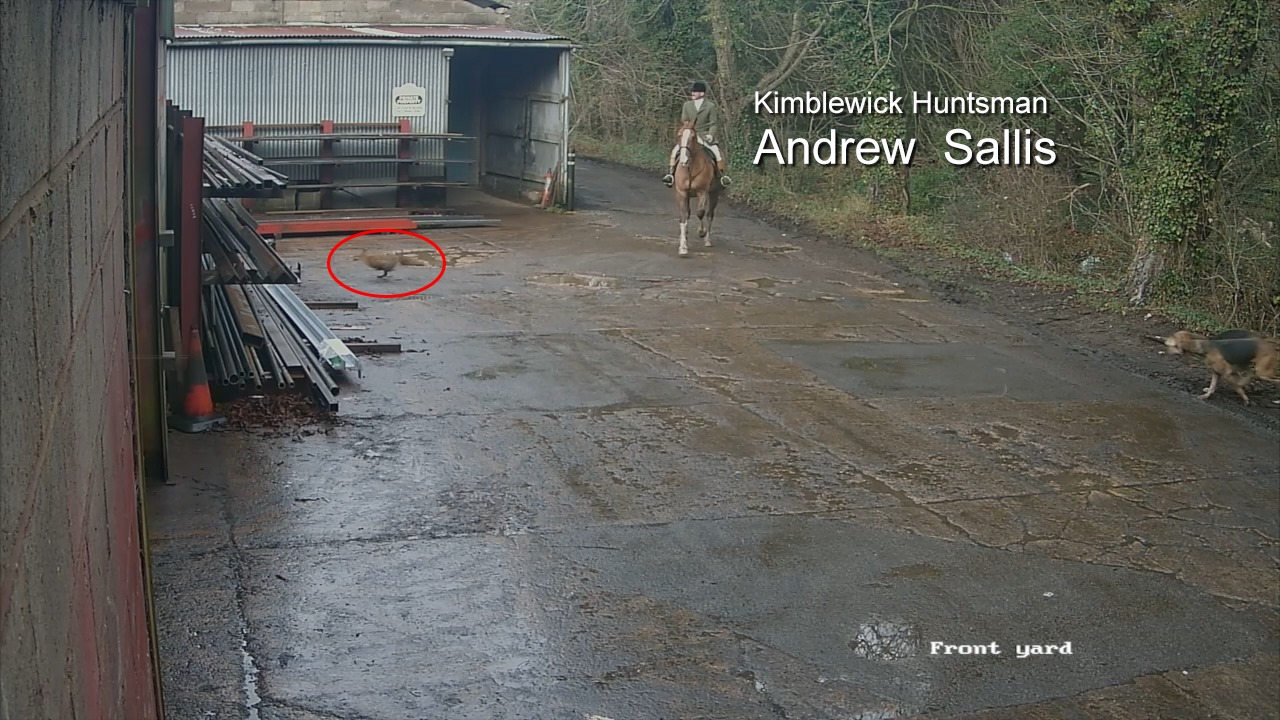 Yet another life has been lost at the hands of a hunt and no justice has been served. 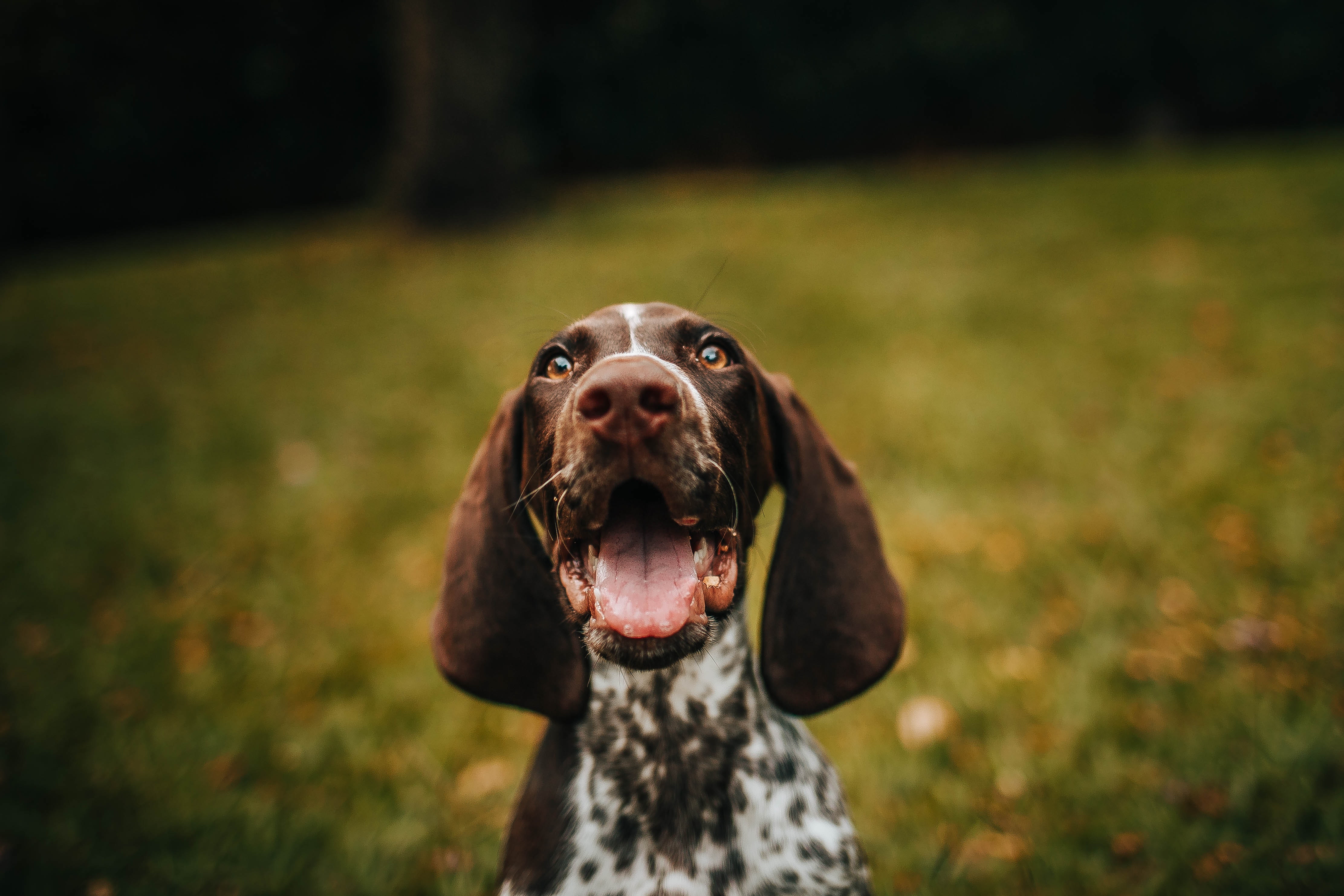 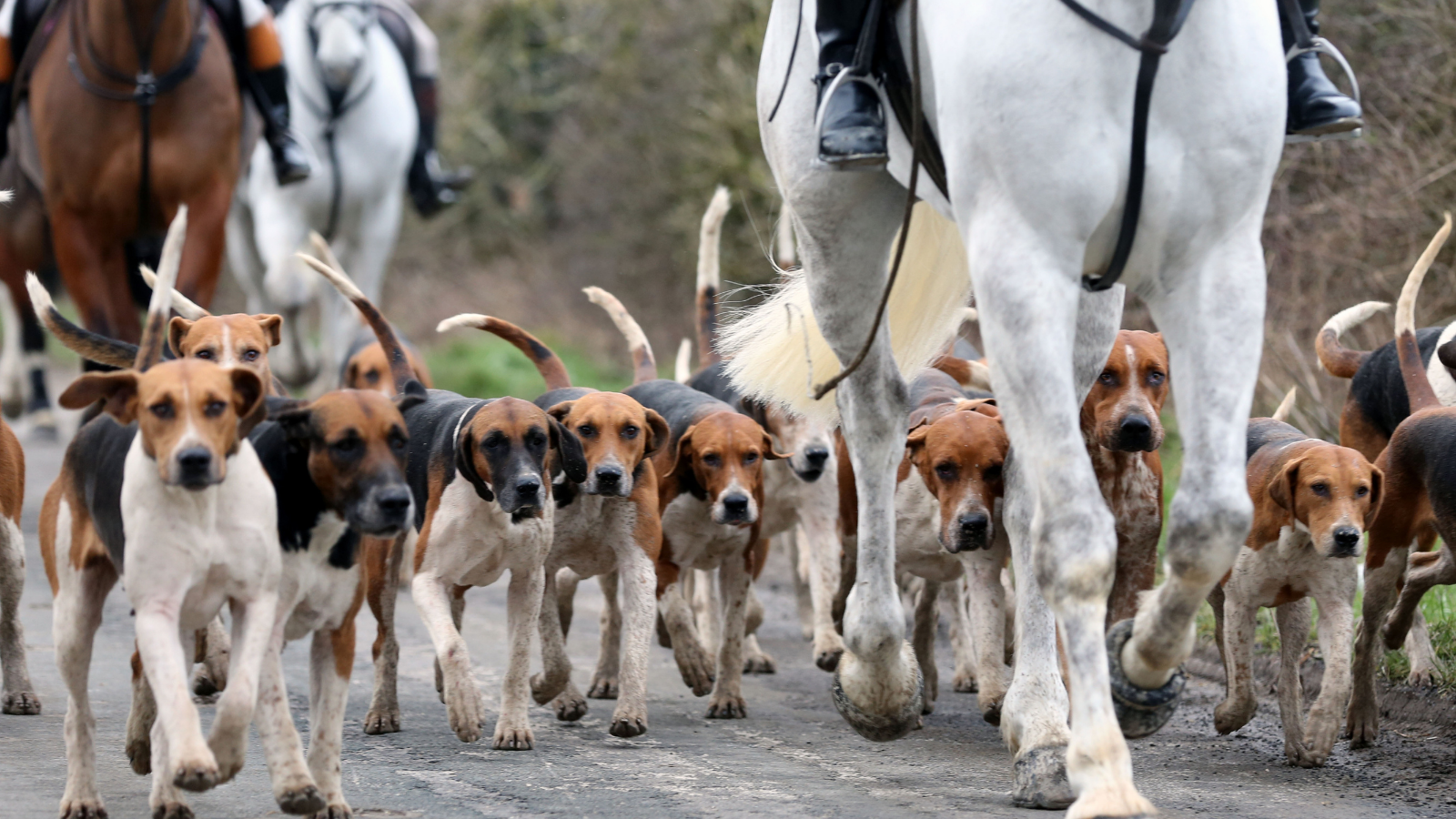 In yet another incident involving out of control hunting hounds, this time it has been reported that two lurchers were attacked in Devon.