Following the Government’s announcement that there will be another nationwide lockdown in England commencing Thursday 5th November, the Hunting Office has instructed hunts to postpone their activities from this day onwards.

In a confidential memo sent out to all Masters, chairmen and secretaries of fox, hare and deer hunts on Sunday they wrote: “Further to the Government announcement yesterday the Hunting Office can confirm that hunting activities in England should cease from the evening of Wednesday the 4th November.”

For the first time in recent history, hunts across the country will take a month off from chasing wildlife and ripping it to pieces. It is a reflection of their sadistic bloodlust that it has taken a global pandemic for this decision to be made.

Due to the exemptions which were given to certain sports and activities from the Government’s Rule of 6 legislation, hunts have continued to go out ‘Autumn hunting’ (also known in hunting circles as ‘cubbing’) in recent weeks. Despite claiming to be following trails there has been an almost endless number of reports of foxes being ripped to pieces with the West Midlands Hunt Saboteurs latest report showing the Warwickshire Hunt to have killed on October 28th (see image below).

However whilst it is some welcome news for wildlife that has been hit harder than ever this year by the Government and by the hunting fraternity, the hounds will still be out on exercise and it wouldn’t be at all surprising if some hunts did decide to disobey the instructions set out by the Hunting Office.

Rob Pownall, founder of Keep The Ban, stated: “Despite the nation heading into another lockdown to ensure the spread of the virus is controlled and to prevent the NHS from collapse, hunts are still planning to head out before the 5th of November cut-off point to satisfy their bloodlust. It is nothing short of disgusting and shows their complete disregard for the rest of the public that they put their barbaric pastime above the rest of society”

We advise our supporters to still be on the lookout for illegal activity in the coming weeks and to report any suspicious activity to the police if it is believed that a hunt is breaching lockdown regulations. 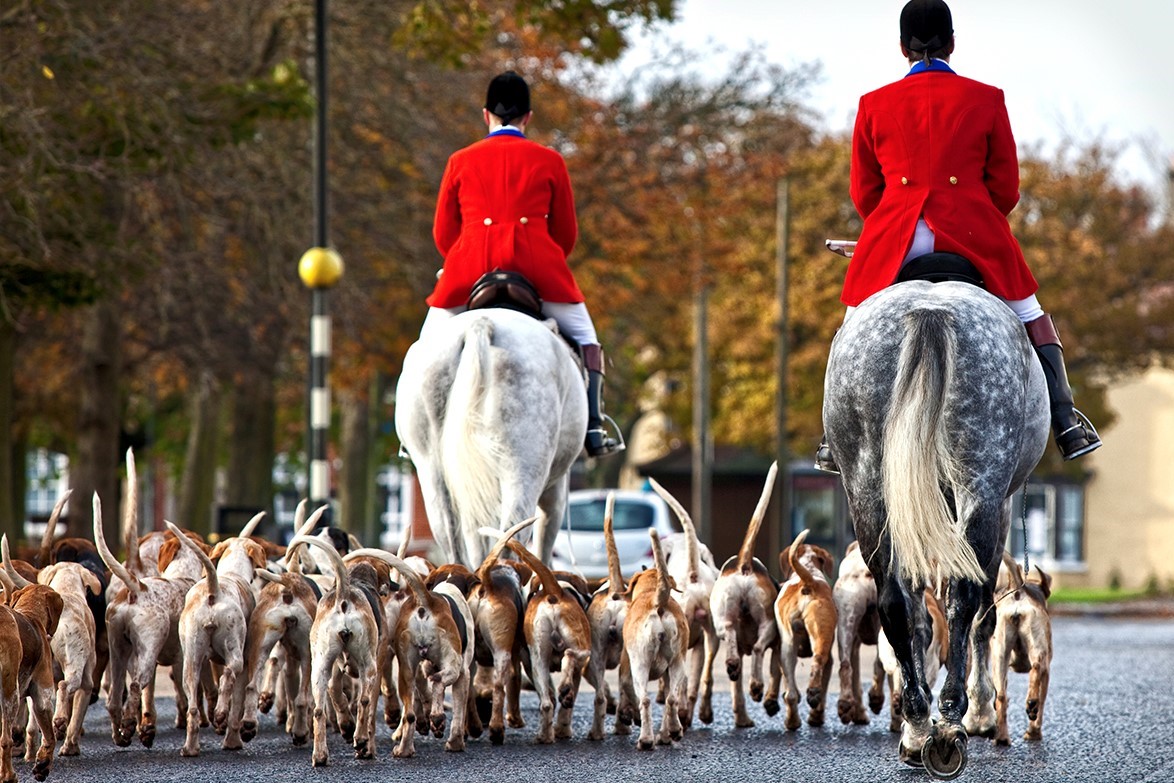 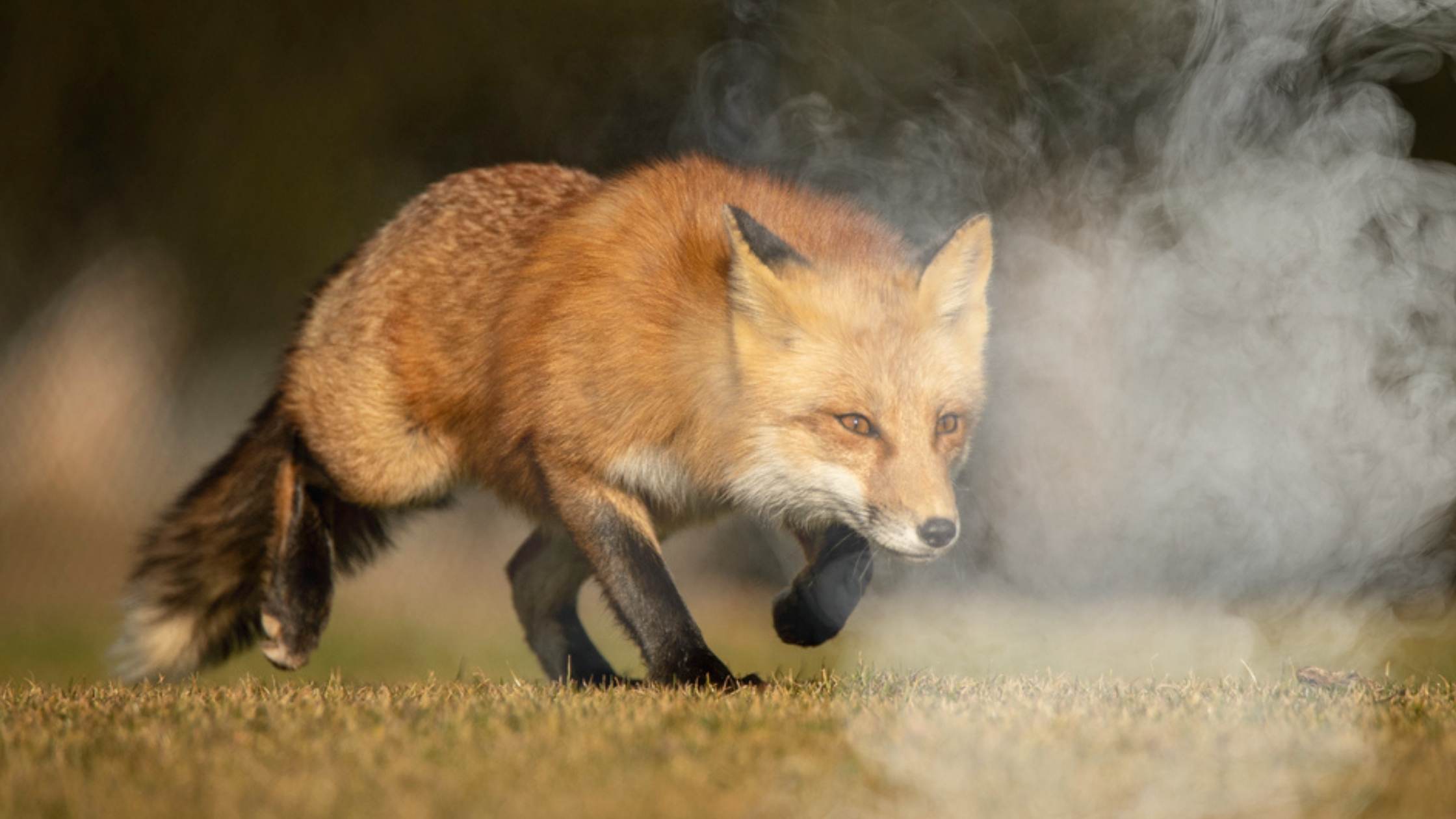 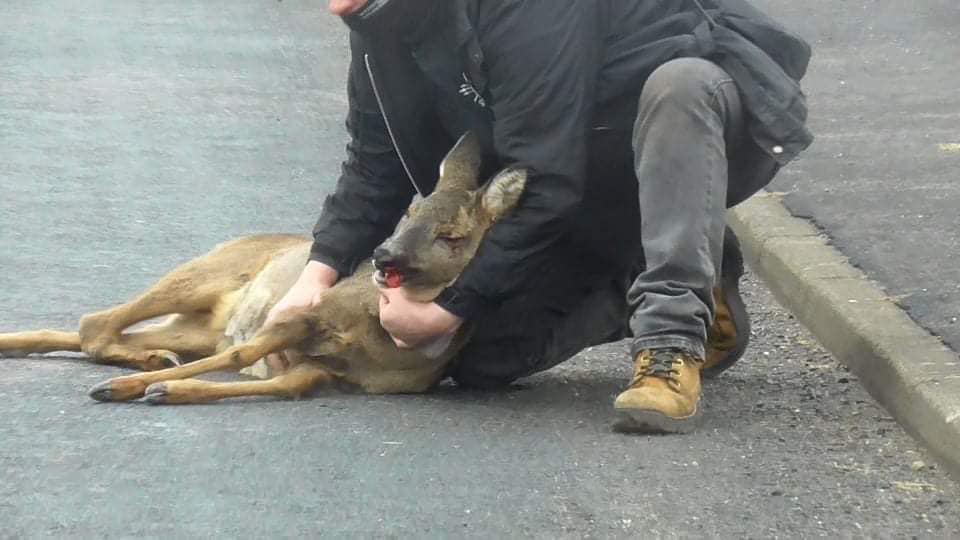 On Saturday 19th February the South Durham Hunt chased three deer across a busy road with one of the poor animals hit by a car and left to bleed out from horrific injuries.