Farmer fined for cockfighting and cruelty to a fox

A farmer from Wareham, Dorset, was found guilty of animal welfare offences and handed a Criminal Behaviour Order. The case came to light after police attended the defendant’s address for an unrelated matter.

A judge found Jack William Haskell guilty on 9 May at Poole Magistrates’ Court. Haskell was convicted on two counts of being present at an animal fight and one count of causing unnecessary suffering to a protected animal.

The court was shown three videos from Haskell’s phone during the trial. Two showed cock fighting on 15 March 2020 and 6 April 2020. The third showed a lurcher attacking a fox 13 April of the same year. All of the offences occurred at Stokeford Farm, Haskell’s home address.

During a police interview, Haskell attempted to minimise his offences. Local paper the Dorset Echo reported that:

“Haskell claimed someone else had used his phone to film the cock fighting videos and the dog which attacked the fox didn’t come to any harm.

He claimed he didn’t encourage the dog to attack the fox, however [prosecutor] Mr Spelman said the video was filmed at 4am which was a “odd time” to be there by accident.

Magistrate Caroline Foster fined Haskell a total of £562 in addition to a £56 victim surcharge and £720 in costs. Crucially, the farmer was also subject to a Criminal Behaviour Order. This bans him from owning, keeping or transporting cockerels and dogs except sheepdogs for ten years. The exception arose from Haskell's need for sheepdogs to maintain his farming business.

The Dorset Echo reported that the videos came to light “when police attended Haskell’s address for a separate matter”.

As highlighted in a statement issued by Dorset Police, cockfighting was banned in the UK in 1835. However, the bloody pastime continues across Britain today. The RSPCA says it received 350 reports of cockfighting between 2012 and 2020. A notable case came to light in 2017 after police raided a cockfighting pit with “fresh blood... splashed across fake grass” in east London. If you suspect cockfighting may be happening near you, please inform Keep The Ban and your local RSPCA. 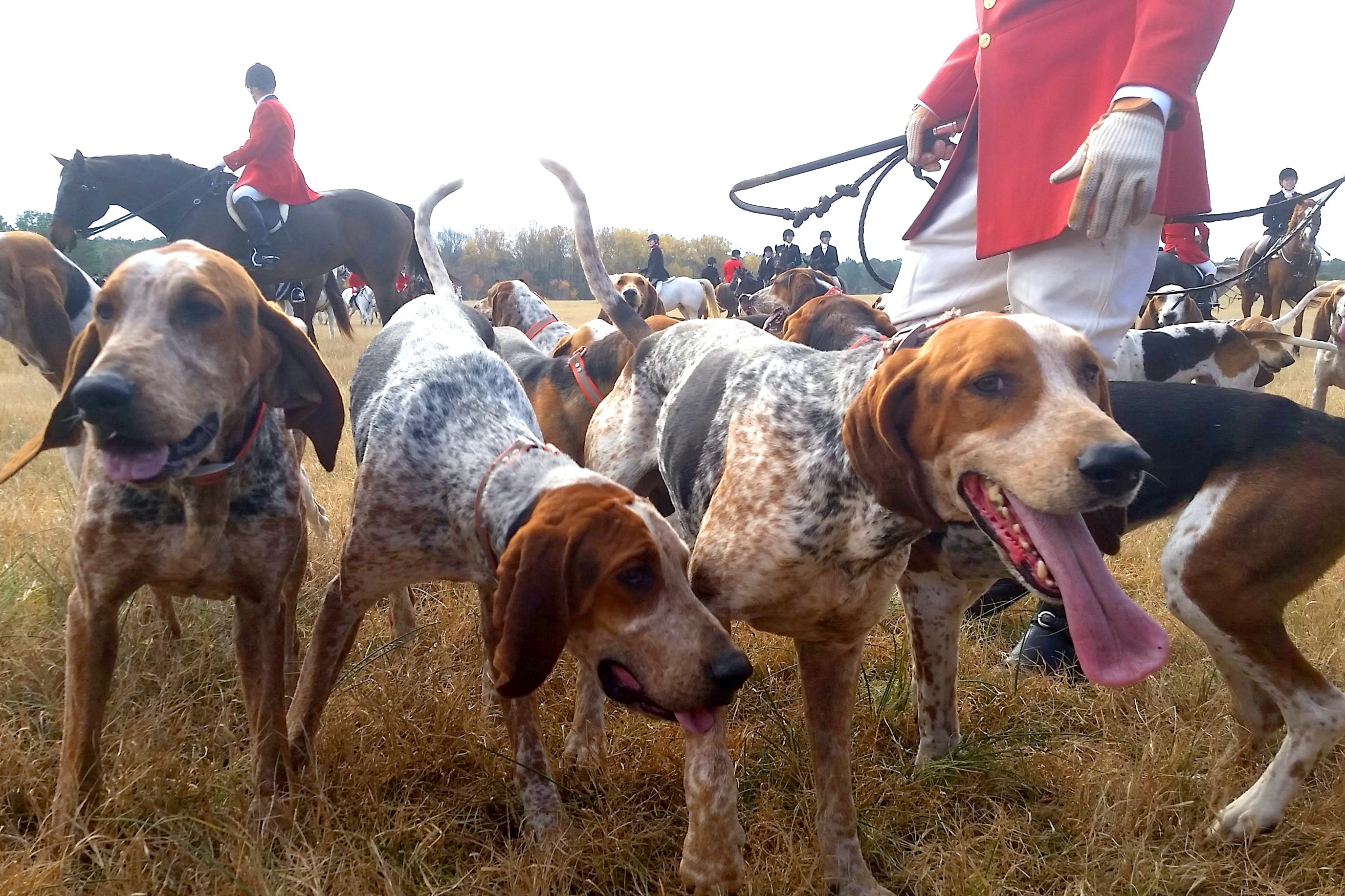 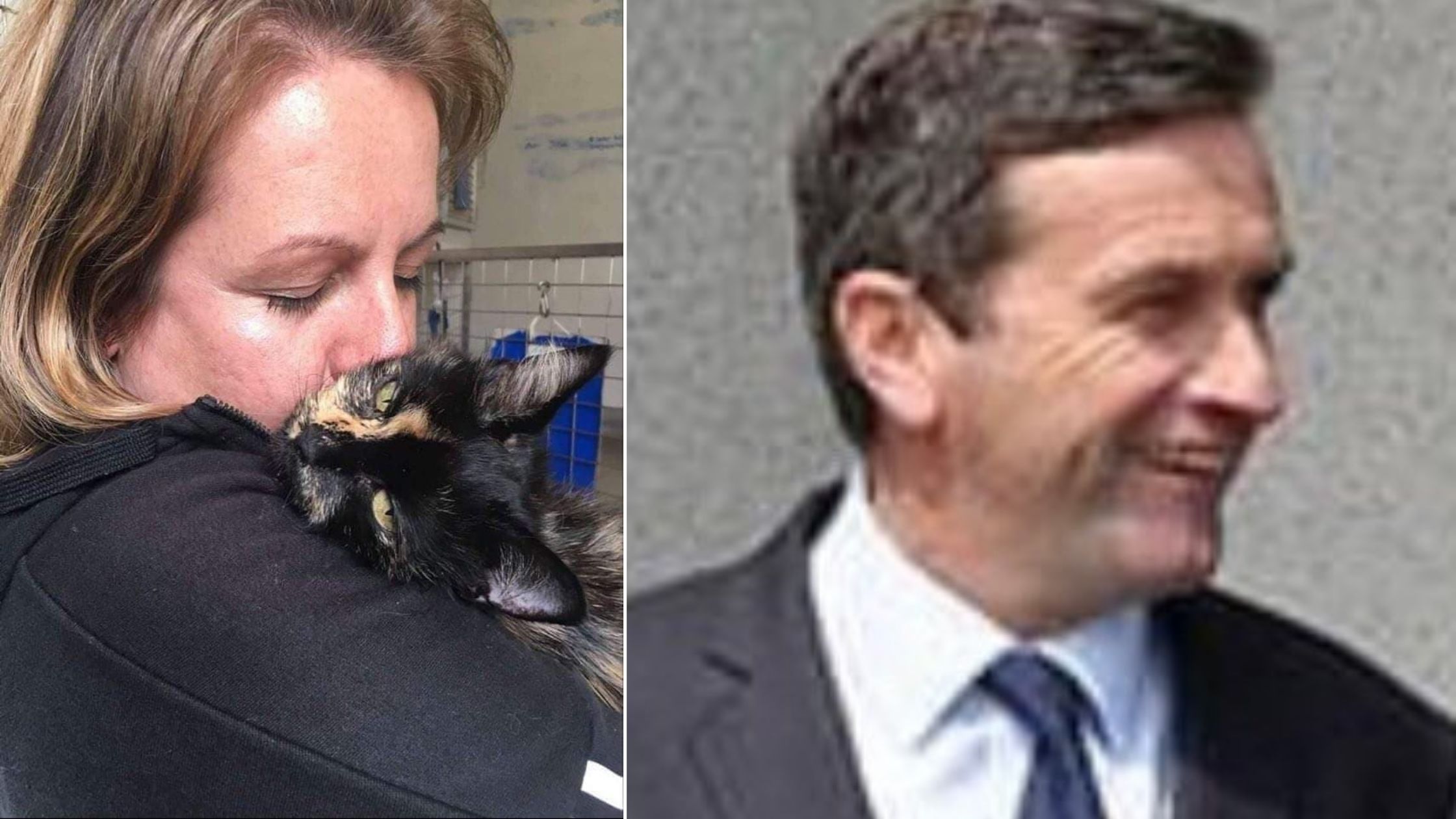 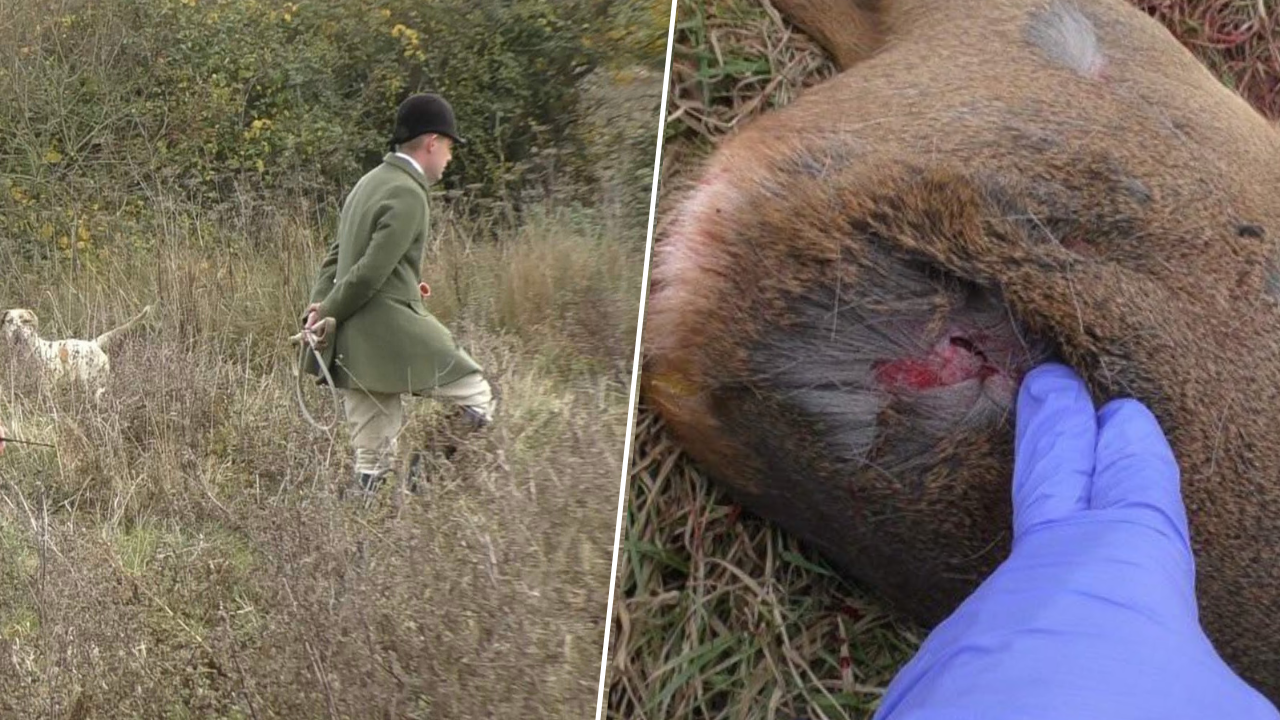