Ex fox hunter in the running for top police job.

Ex fox hunter in the running for top police job

Yes, you read the headline right. Ex hunt master Jonathon Seed is in the running to become Police & Crime Commissioner for Wiltshire.

Seed’s history with the hunts

In the late 90s, Jonathon Seed was involved with the Royal Artillery Hunt with this document reporting on the 1998/99 hunting season pre-ban. The report talks of ‘Cub hunting’ which ‘continued in a very pleasing manner’ and the ‘best day of the season’ when a ‘strong fox’ was chased over eleven miles by hounds.

The Avon Vale Hunt is one of the more notorious when it comes to violence. In 2005 (while Jonathon Seed was Hunt Master) the Hunt Saboteur Association reported that “The Avon Vale Hunt has seen regular intimidation and violence directed at hunt saboteurs from stewards, and huntsman Jonathon Seed recently boasted in hunting magazine “Horse and Hound” (20 January 2005) “We have a policy of zero tolerance for antis. If they step on private land, they will be nicked by our marshals.”

Of course, “antis” refers to those out ensuring that hunts are not breaking the law and illegally hunting wildlife, the very same role that the police are meant to carry out. The question then is how we are supposed to believe Jonathon Seed’s claim that he supports firm policing of illegal activity in the countryside and won’t have a bias against those monitoring and sabotaging illegal hunting?

Under the stewardship of Seed, “Two men operating as hunt “stewards” for the Avon Vale Hunt were arrested on Saturday 29th January after attacking hunt saboteurs from Pewsey Vale and Bath.

The stewards attacked 2 saboteurs as they walked along a bridleway between Great Chalfield Manor and Little Chalfield Farm near Holt in Wiltshire.”

In 2012 Jonathon Seed appeared in court facing charges under the 2004 Hunting Act. You can read more about the trial here.

In 2005 following the introduction of the Hunting Act, Jonathon Seed made comments about the ban reported on by the BBC

“We will endeavour not to break the law, that doesn’t mean to say we won’t test the law because any law which is so badly drafted and so prejudiced needs testing.”

Seven years later in 2011, Seed spoke to Wiltshire Times and made the following statement:

“I look back with great fondness. I’ve got 20 years as a master and hunter in Wiltshire and now I think it’s time to move over.”

He said he was confident the ban on fox hunting, introduced in 2004, would be overturned by Parliament in the foreseeable future.

“We’ll get the ban overturned in due course,” he said. “The minister in charge has said he’d like to see it overturned.

One only has to look at Seed’s Facebook page to see the sorts of pages and organisations that he supports. He has ‘liked’ the page ‘Boycott Lush for supporting hunt sabs’ as well as the page ‘The Ross Harriers’ whose profile image reads ‘Felix says- Keep Hunting- FightTheBan.com

It is concerning that an elected official tasked with upholding the law has demonstrated support against the very law he is meant to be upholding.

In response to mounting pressure thanks to the work of Wiltshire and Bath Hunt Saboteurs, Jonathon Seed took to Twitter to clarify his position on hunting. In the above statement, he claims to be in support of firm policing of all illegal activity in the countryside including illegal hunting. How is the public meant to believe these claims when he has been so vocal of his disdain for not only the ban on hunting but those who seek to intervene with illegal activities? Seed was the Hunt Master of a hunt with a history of violence. It is clear from his previous comments that he supports a firmer approach to saboteurs than he does to those actually carrying out the killing of wildlife.

Seed then went on to claim “I have never been convicted of any wildlife offence or had any such allegation heard before a court. To say so or imply that I have is completely untrue.” We can only imagine that he is forgotten the case in 2012 in which he was brought before the court under 2004 Hunting Act charges. 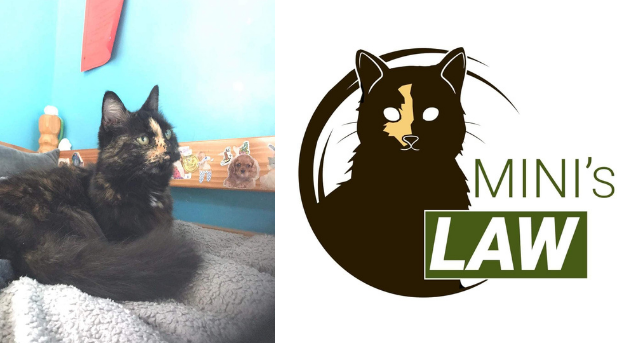 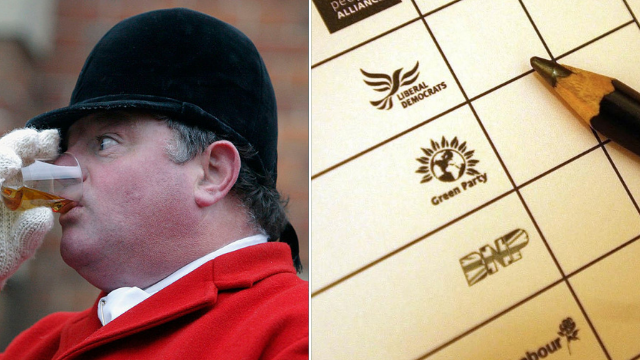 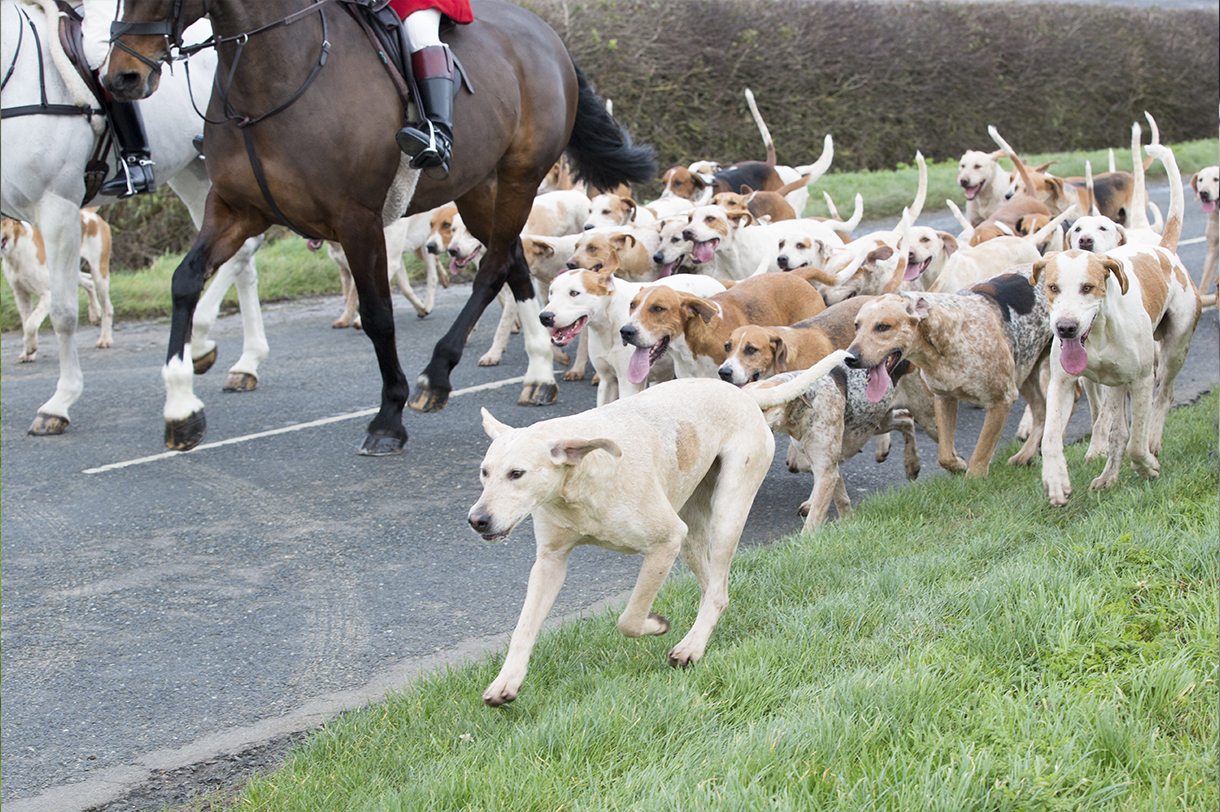 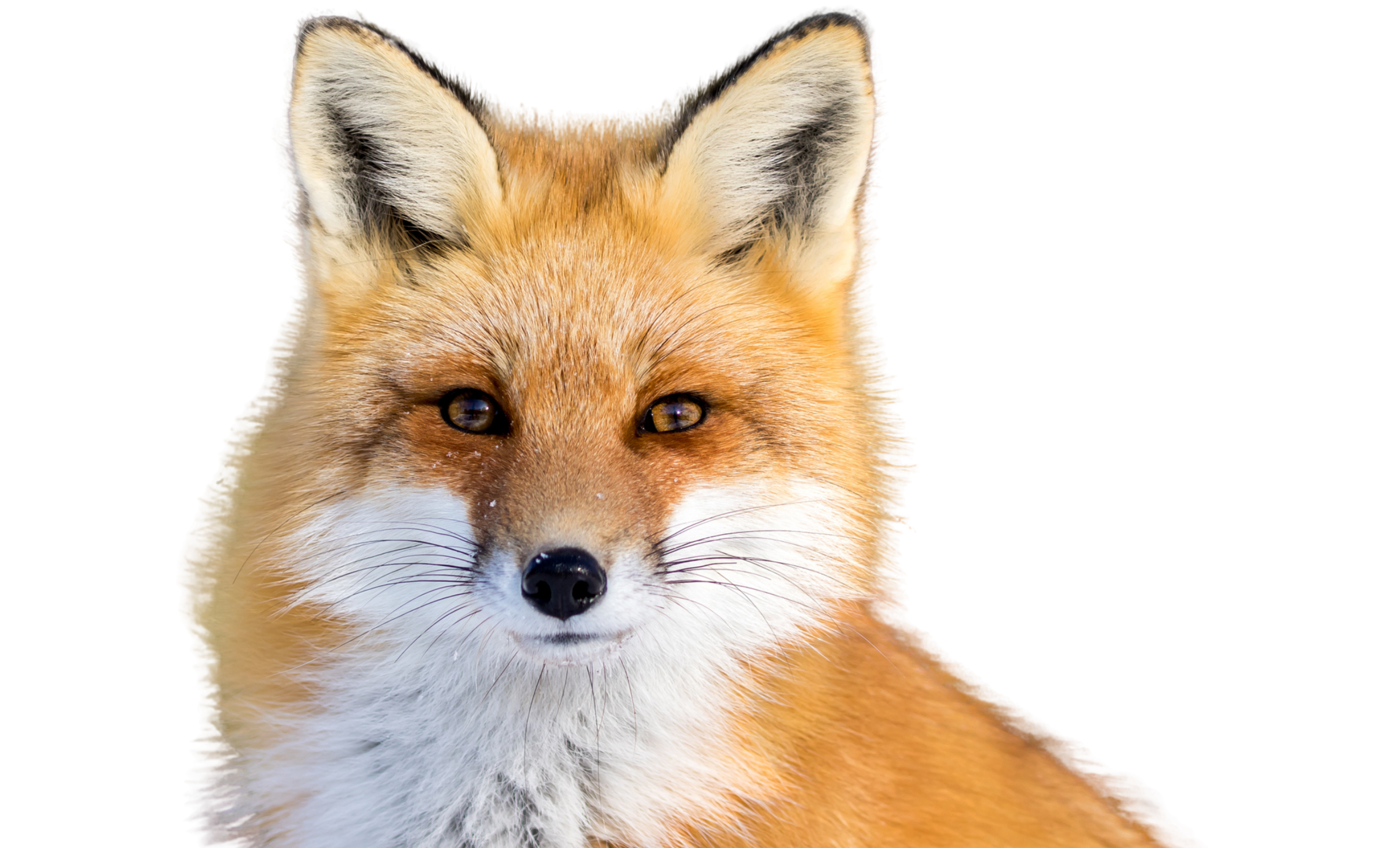