Back in early July, the campaigning group Wild Justice (set up by Dr Mark Avery, Dr Ruth Tingay, and Chris Packham) launched a petition asking Defra (the government department responsible for the environment) to look at shortening the so-called’ season’ in which shooters are allowed to kill Woodcock.

Why? Well, Woodcock, a gorgeously patterned dumpy bird that breeds in woodland and often spends the winter in fields probing for earthworms, are in steep decline here in the UK. They are no longer found in many former breeding areas here and the species has been put on the UK Red List. Precisely why they are declining isn’t known. Recreational disturbance, the drying out of natural woodlands, overgrazing by deer, declining woodland management, and the maturation of new plantations are all possible causes. While in no immediate danger of extinction globally (Woodcock have a large range across Europe and parts of Asia), extirpation or local extinction as a British breeding bird is possible.

Shooting lobbyists don’t dispute that Woodcock are declining but say that they can carry on killing Woodcock (over 150,000 a year according to their own figures), because they don’t shoot the UK’s remaining birds but the (absolutely identical) Woodcock that winter in the UK after breeding in Europe and Russia. These birds tend to reach our shores later in the autumn, which is the logic behind Wild Justice’s petition suggesting that shooting should be banned until the 1st of December – the delay will (in theory) mean that fewer UK breeding birds will be killed before the bulk of overseas Woodcock turn up here to get shot at.

As a life-long birder and someone who profoundly and entirely disagrees under any circumstances with the notion that because it’s ‘fun’ and ‘exciting’ it’s somehow okay to shoot at a live, sentient target, I would much prefer a ban full stop. But I appreciate that’s not how Wild Justice works. I know all three founding members, I like them and I fully respect that our views might sometimes differ. We’re on roughly the same side though. The petition aims to at least do something about shooters taking chunks out of the declining British population of Woodcock, and (somewhat reluctantly) I signed.

As many people reading this will know, once a petition is launched on the government’s own petition site asking for a change in the law, the department being petitioned is required to provide a written response after 10,000 signatures. Defra – or one of the shooting lobby groups they’re excessively chummy with - duly stepped up on the 27 of July and – frankly – wrote a few vague, unfocussed paragraphs which (deliberately) managed to totally ignore the question about shortening the ‘season’!

In another blog I wrote at the time that:

“Amongst a wish list of environmental improvements that will not take place, there is not a single line in Defra’s response looking at the petition’s request to shorten the shooting season.

Defra actually has a long history of not responding to the subject line of a petition, instead providing justifications for the status quo that could just have easily been written by the NFU, Countryside Alliance, or most any pro-hunting or shooting group. Their response (which you can read in its pitiful entirety here) is full of unlegislated ‘commitments’ and ‘promises’ that will never be properly funded, and highlights legal protections that actually look set to be removed as the incoming government of Liz Truss has threatened to scrap or weaken existing environmental laws.

The response, for example, lists “a number of measures already in train” including a commitment to ‘the recovery of species in England’. As Defra knows, this woolly statement contains nothing about specific individual species like Woodcock but vaguely aims for overall biodiversity improvements. As Wildlife and Countryside Link put it in June, “It would be absurd to set a target that could be met simply by increasing the numbers of a few species, while other wildlife fades away—a surfeit of pheasants is not ecological recovery”.

Of course, the shooting industry might respond, “You’re an anti, Charlie, you would say that wouldn’t you?”

Firstly, I would say, I’m not an anti, I’m a ‘pro’ in that I’m pro-wildlife. Then – with a grin - point out that it’s not just me saying it and that in fact just today an email arrived which explicitly says that MPs think Defra’s response didn’t answer the question either!

Now I sign quite a few of these petitions. I’m very rarely satisfied with the answer (especially Defra’s standard “we’re going to carry on and there’s not much you can do about it” line), but this is the first time that I can remember ever receiving an email where MPs themselves have criticised their own department for (essentially) evasion and padding out a response with woolly statements designed to give the impression that they’d considered a request when clearly they hadn’t.

And it’s all the more remarkable because as most of us can’t have failed to notice the government has been in a state of paralysis since recess as they tried to decide which candidate in the leadership race was likely to sink first. We may never know who wrote this slap down, though the odds might well favour an outgoing MP who’s never going to be in Liz Truss’s cabinet and has decided to have one last metaphorical swing at Defra on their way out the door.

Even more interestingly, though, is what will Defra offer up to us as a replacement for their initial response. Defra are not experts on bird populations. Would any of them even know what a Woodcock is? The petition response will almost certainly have been drafted for them by shooting lobbyists who want the status quo to remain the same. The only way that is going to happen – given that the evidence and the science demands a shortening of the ‘season’ at the very least – is to skirt around the issues of declines. And now that approach has – humiliatingly for the lobbyists that put it together - been rejected by MPs who typically rubber stamp whatever those lobbyists write.

I’ll certainly be keeping an eye on what Defra manages to come up with. There is no good reason for killing Woodcock at any time of the year. Birds don’t recognise national boundaries, and they have the same right to life whether their born in Finland or the New Forest anyway. Having messed up their first attempt at spoon feeding the public with ‘reasons’ to keep killing them, it will be fascinating to see just how shooting justifies its increasingly unpopular actions next time around. 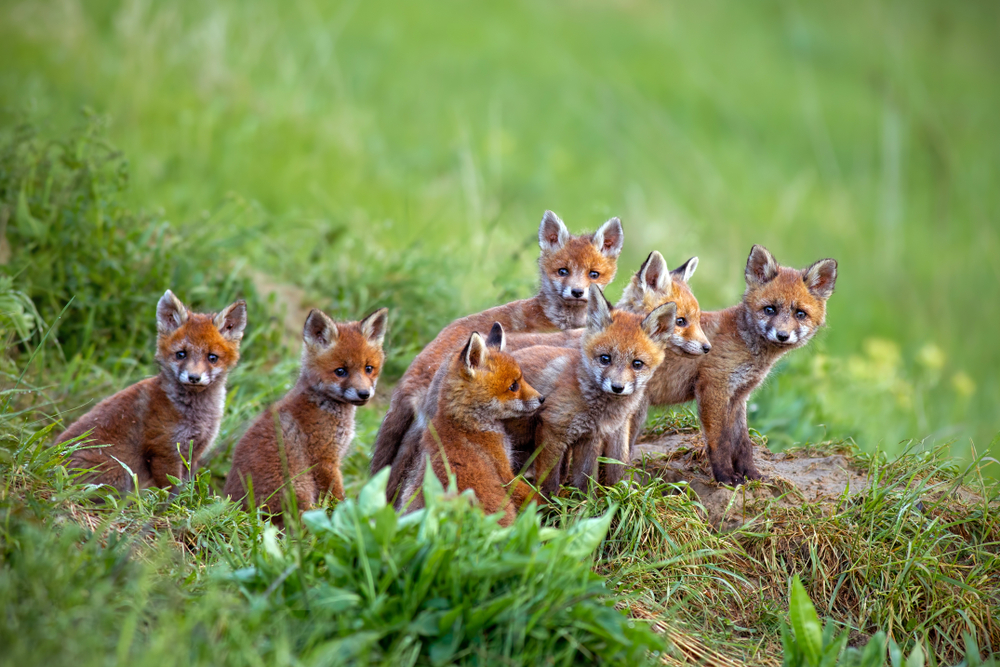 A new poll reveals that nearly nine in ten people have never heard of ‘cubbing’. But when the practice of hunting fox cubs was explained to them, an overwhelming majority were against it. 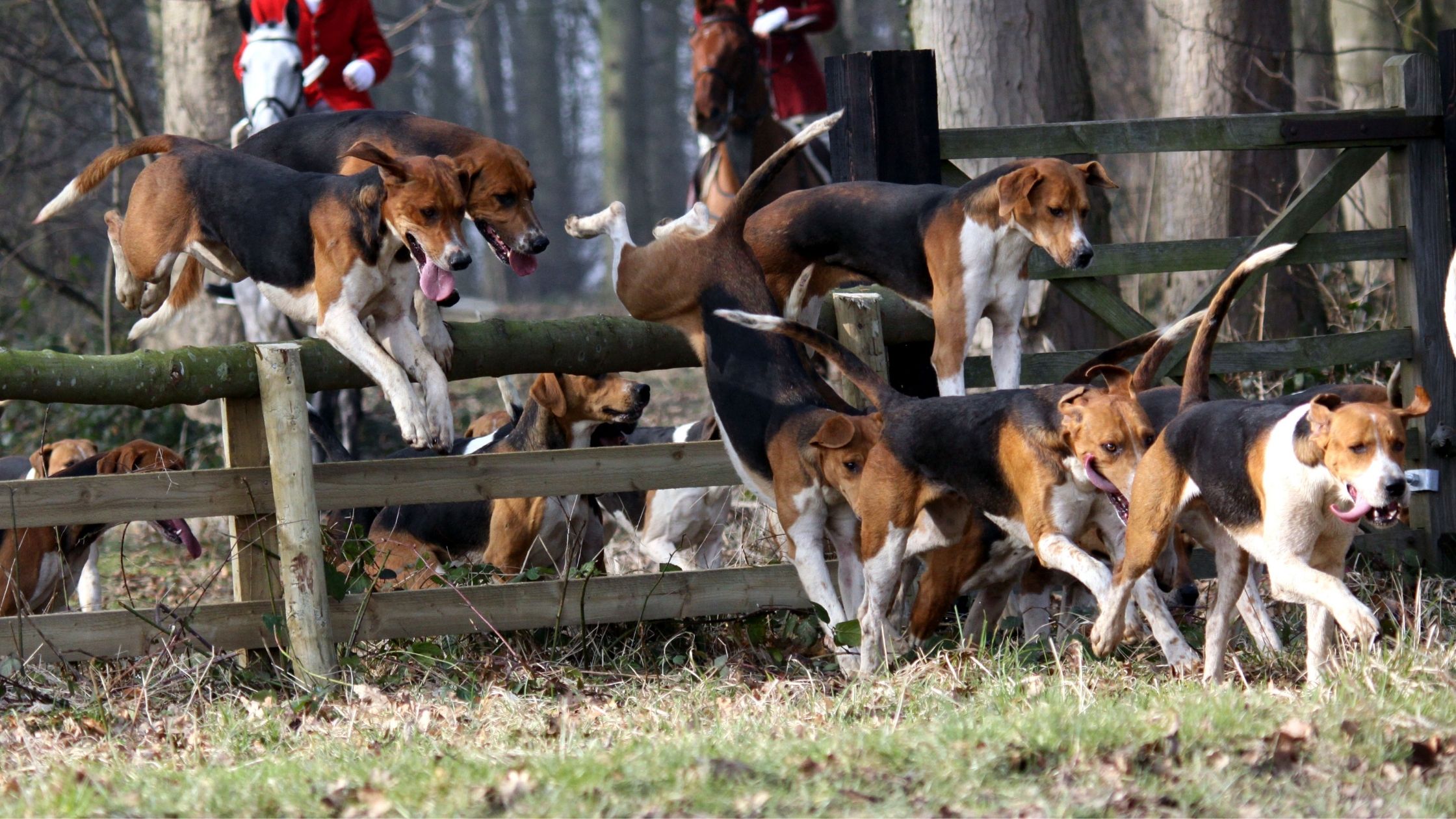 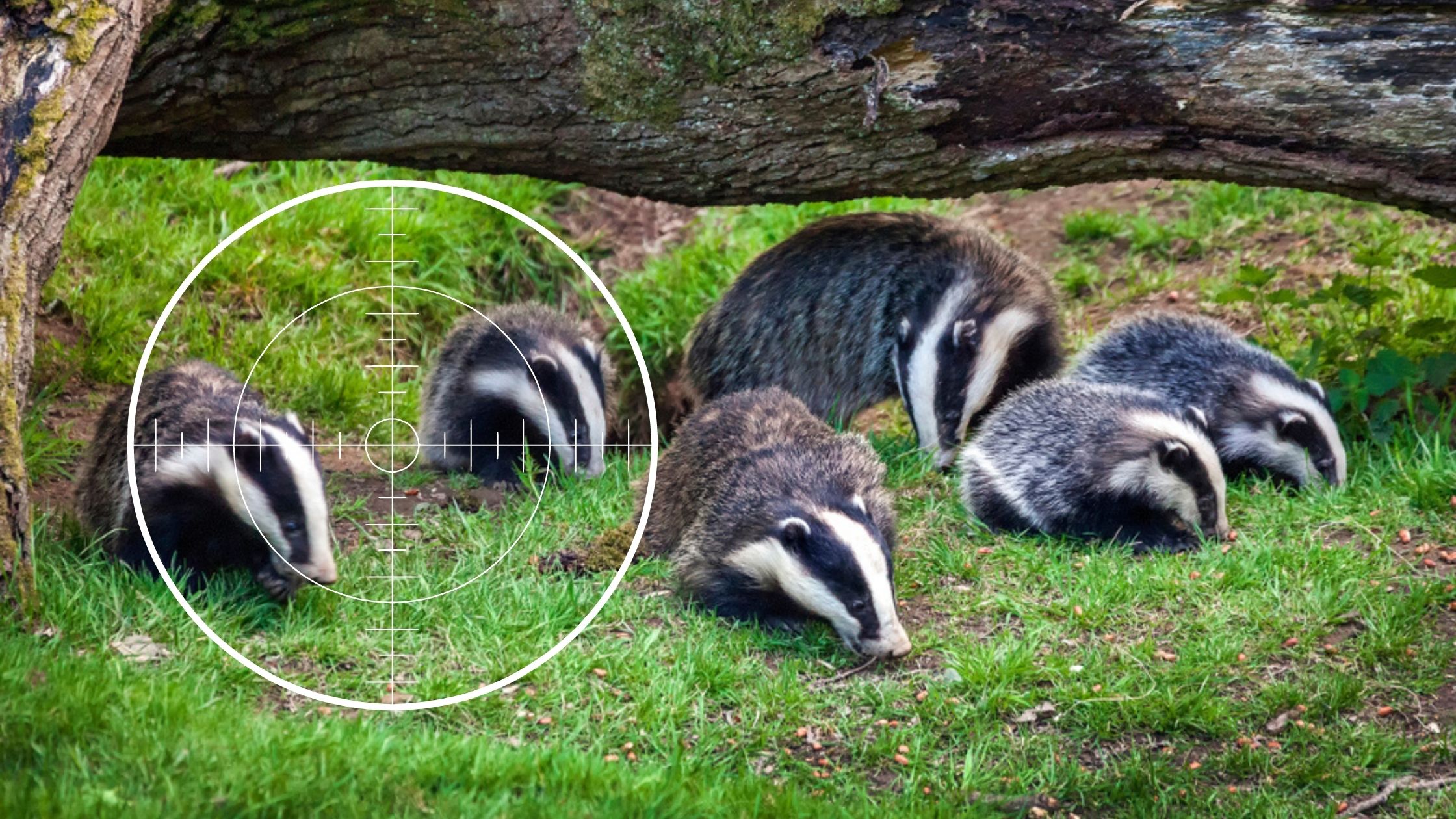 The government has released its latest figures, showing that at least 33,687 badgers were murdered across the country last year. At least one third of the UK’s badger population has now been killed off in the government’s senseless campaign to eradicate bovine tuberculosis (bTB).