From the beginning of September, shooters will be out in force on land across the UK, murdering our beloved badgers. In its supposed fight to combat bovine tuberculosis, the government allocates yearly target figures of badgers it wants culled in different zones across the country. On top of these zones, there are a number of others that were already granted supplementary licences to shoot back in June.

At least 33,687 badgers were murdered across the country in 2021, while at least 176,928 badgers have been killed since the cull first began in 2013. It is thought that one third of the UK’s badger population has now been killed off.

Recently, ecologist Tom Langton and expert witness Dominic Woodfield took legal action against the government over its never-ending plans to continue the badger cull. But the judge ruled in favour of the government. And so the ecologists sought to take their legal challenge to the Court of Appeal. But on 26 July, the appeal was refused.

The appeal would have challenged whether Defra was bound to protect biodiversity under Section 40 of the Natural Environment and Rural Communities Act 2006, and if so, whether it was disregarding that duty in its Next Steps policy to cull badgers in the future.

In the government’s Next Steps plan, Defra is likely to issue licences indefinitely to kill badgers at a targeted, local level from 2026.  Badgers are in danger of being completely wiped out in these smaller cull areas.

The Badger Crowd coalition reported from court. They said:

“Having been given a date for the hearing, and arrived in court on Tuesday 26th July in expectation of the case being heard, the legal team were turned away after 90 minutes following representations relating to Defra’s last minute actions.”

“Permission for a full hearing was denied due to legal tricks, prepared in secret over the previous nine months, crafted by Defra and Natural England to prevent matters proceeding. This is rough justice and shows that the government is more interested in ‘playing dirty’ than having an open and honest consideration of the essential duties that it carries out on behalf of the general public for the benefit of the environment.”

Off The Leash’s Charlie Moore also reported from court, saying that the judges stated that it was an “academic” (or moot) case, that there was no public interest, and that investigating the impacts of the badger cull on biodiversity outside of the cull area would “take years” and would be “too costly”.

“The most shocking argument to me...was that a government-appointed barrister would suggest that adhering to a statutory duty to protect biodiversity would be too difficult! Of course it’s going to be difficult. Ecosystems are incredibly complex things. Scientists are only just starting to understand the impacts of removing large predators like wolves on their prey, they have no idea at all how removing badgers over huge areas of the countryside might impact skylarks or curlews. Or how losing nesting birds might impact everything they prey on. How that might impact pollinators or plants. Or hedgehogs. The impacts potentially go on and on. Which is the point.”

“If the Secretary of State for the environment doesn’t know how killing tens of thousands of badgers might impact the environment (an estimated 175,000 of them so far in one of the most already nature-depleted countries on earth), then he shouldn’t do anything with such potential for harm until he does. And complaining that investigating would be too costly in the light of a cull already costing multi-millions is just insulting to all of us that care about badgers.”

All of this only shows that the government has zero interest in actually protecting our protected species. Rather, it will be down to the hard work of activists on the ground to try to stop shooters from culling badgers throughout September and October. Find out how to join a local group here. You can read a much fuller account about the court appeal here. 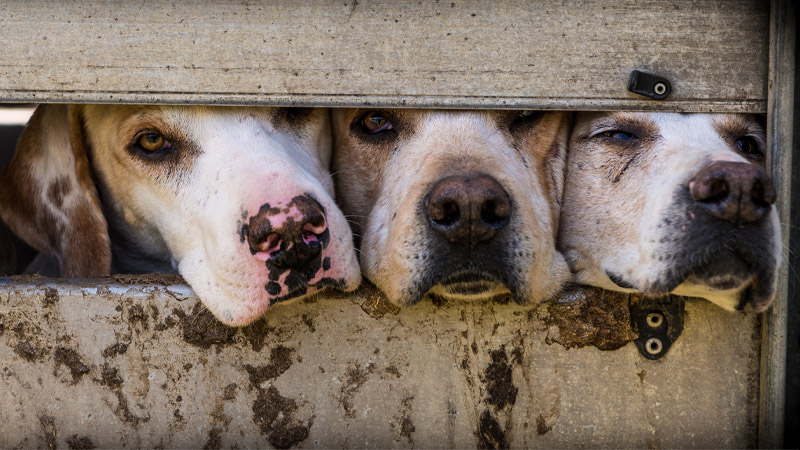 What happens to hounds from previous seasons?

A new hunting season is just weeks away, and with it will come cubbing. Huntsmen will train young hounds by having them chase and kill fox cubs. But what of hounds from the previous season? The ones that had begun to slow, or were showing signs of old age? 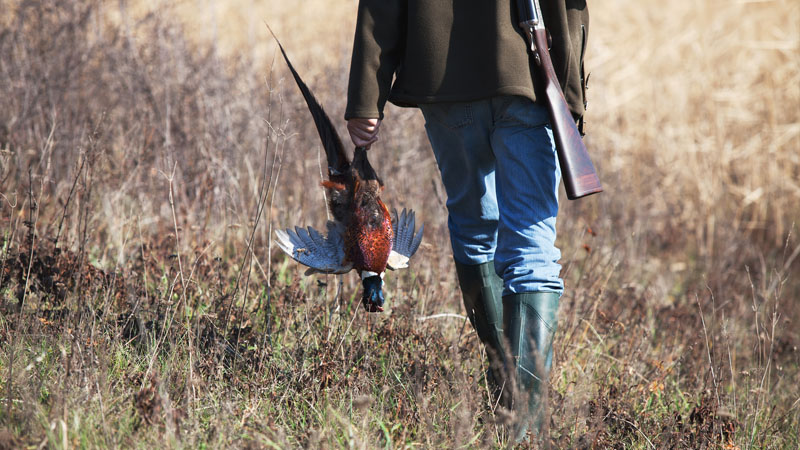 Shooting estates are scaling back operations this year due to disruptions in the supply chain.

Shooting estates are scaling back operations this year due to disruptions in the supply chain. There are reports some shoots are stopping entirely. But its not all good news. 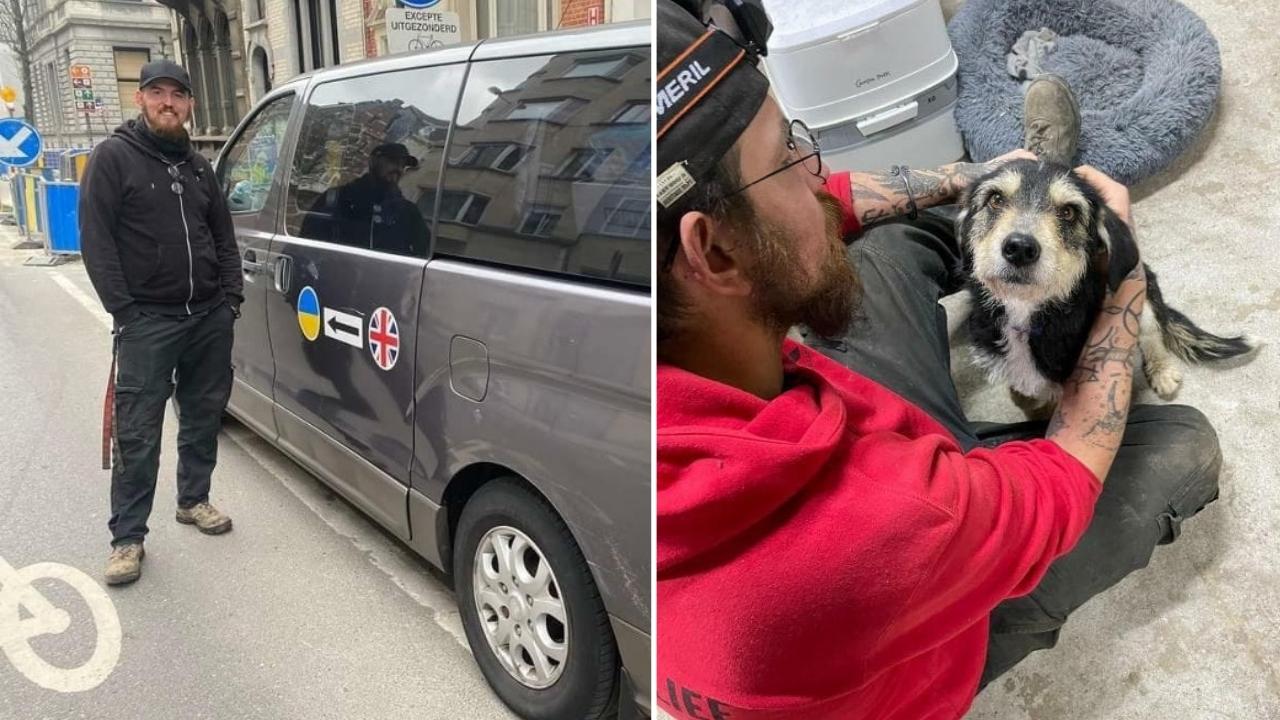