On March 6th Mini the cat was killed by the Western hunt while they were passing through a residential area. Mini was a rescue cat who had found happiness with her new family in a loving home in Cornwall. (You can sign the Government petition for Mini's Law here)

Following the traumatic experience of Mini having her life taken, her owner Carly Jose spoke to us about the events that took place.

That day, the Western Hunt were passing through her quiet street, exercising the hounds. There was some commotion with the hounds, and Carly’s neighbour informed her that one of the cats was lying in the back garden. Upon checking, she discovered it was her beloved cat Mini, and later would be faced with the video footage capturing the entire incident of Mini being killed by the hounds.

“Mini hit a tree half way through the garden and fell down, but he literally launched her as far as he could get her. It was instinct to check he wasn’t being watched and then to get rid of the evidence”.

Mini died a brutal and undignified death. Undoubtedly the most harrowing part of the story is the hunt master's disposal of Mini as‘evidence’. The upsetting footage shows him throwing her over a fence and provides,an accurate timeline of what took place that day.

Carly mentions this isn’t the first time the hunt has come through their residential area and caused chaos; previously a hound was nearly run over while passing through the streets.

This is also not the first time a domestic animal has been the collateral damage of a hunt. As Carly states, she doesn’t want ‘anyone else to feel like this’ or go through what her and her family have had to. Incidents like this should act as incentive for the government to support the introduction of new legislation (Mini’s Law) ensuring safety to the public and animals from hunts.

“She was scared when she came home, she’d been abused and she thought we might do the same but she grew to trust us and she was so affectionate. She used to bite my hair at night and sleep on my pillow, and she was like my little shadow, she was my best friend”.

Mini was an anxious cat having a second shot at a happy life with her new family, and the selfish actions of a hunt took this away. Despite hunting being banned, the lie of ‘trail-hunting’ remains legal and means that hunts can still go out with their hounds who sadly remain trained killers. This therefore puts any animal at risk that comes into contact with a hunt,especially if a hunt is passing through a residential area that may be home to domestic animals. We don’t believe it is fair to wait for the next incident and to go on living with the knowledge that somewhere in the country an animal is always at risk of being killed accidentally by out-of-control hounds.

We asked Carly if she blames the hounds;

“It's not the hound's fault at all I’ve never blamed the hounds. I hear the hounds every day since and I’m not angry with the hounds.They breed the hounds unnecessarily; they’re making them do this”.

Despite the hunting world having continuously claimed they love and care for their hounds and that once they get old, they are re-homed, we know this not to be the case and recently a huntsman, Gary Thorpe, helped prove this.

Gary claimed that “Hounds wouldn’t be happy [being] retired,so to me this would be a far crueller life than being put to sleep.”Unfortunately, Gary confirmed the viewpoint that hounds ‘are nothing but tools and there is a complete lack of recognition of their intelligence and natural desire to live as sentient beings’.

It is no surprise then, that the hounds that stumbled across Mini in March, did what was ingrained in them; kill. Carly understandably doesn’t blame them for what happened, she blames the hunt and the man that disposed of Mini so callously. 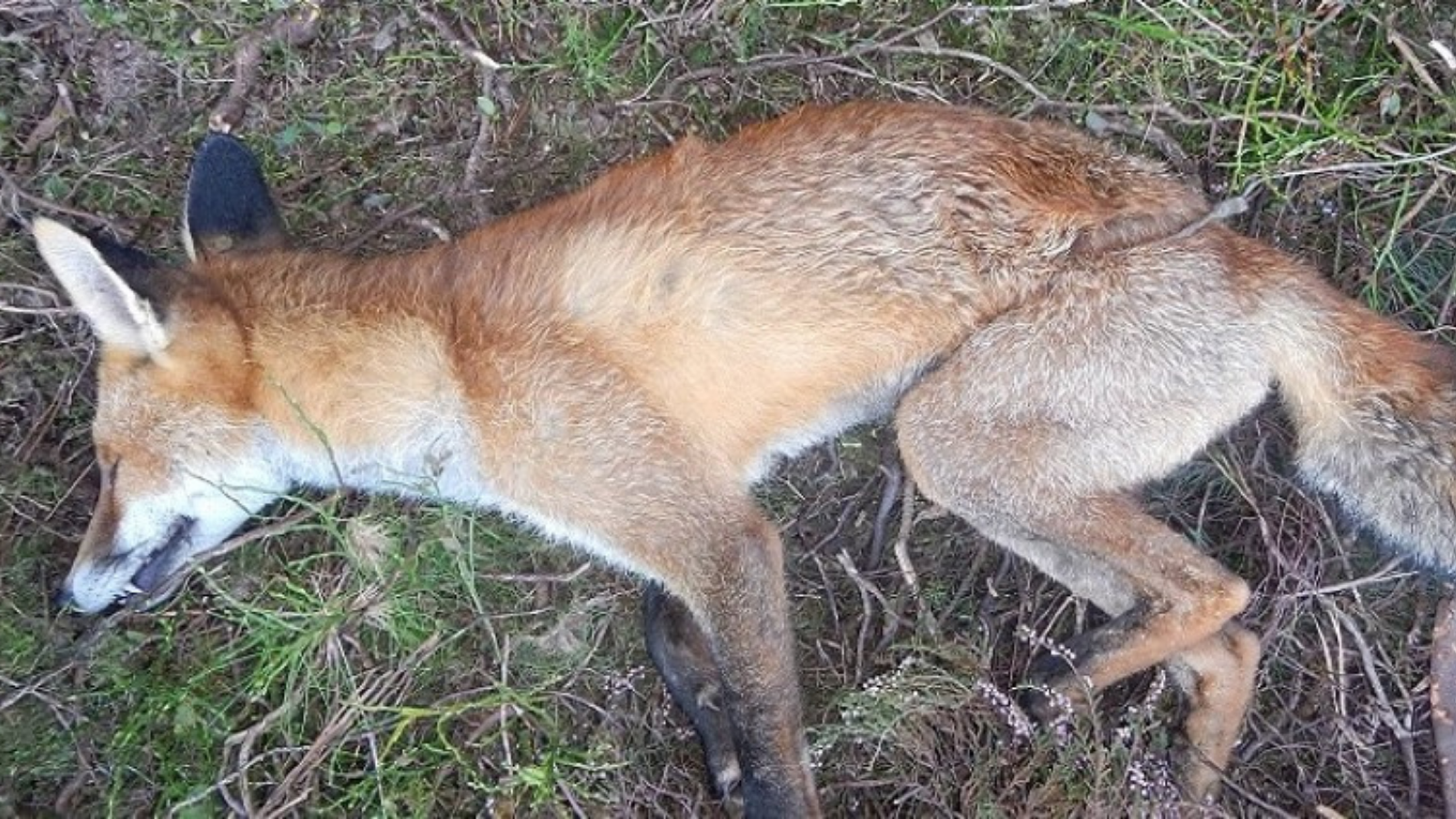 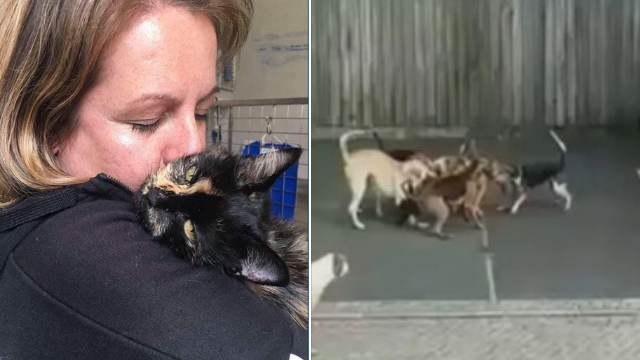 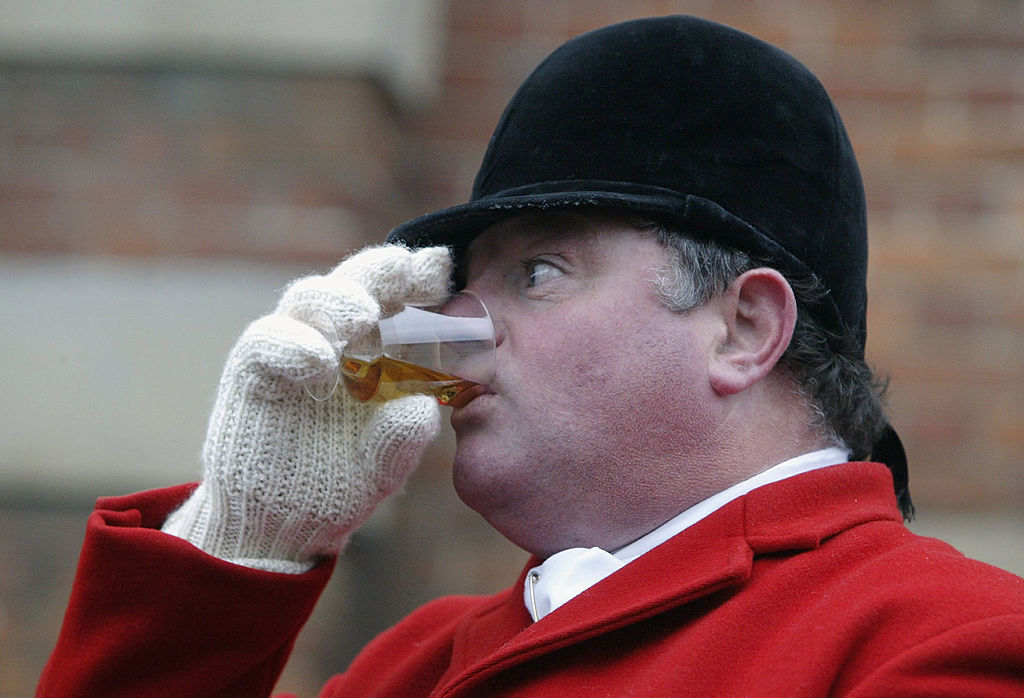