A fox has been killed today by what appears to be a pack of hounds in Cilgwyn Woods, Carmarthenshire. The body of the animal was found by a passer by who was out walking with a friend this morning. The distressed member of the public told Keep The Ban the following this afternoon:

This morning 8th November 2021 between 11.00am to 2.00pm I was walking in Cilgwyn Woods in Carmarthenshire with a friend.
At the gate to the forest a makeshift sign saying ‘ warning fox culling in progress’ had been hung on the track.
In the woods we met a landrover with two men  in. When we asked if they had permission to be fox hunting they said they were working legally for NRW…Natural Resources Wales..to control the fox population.
We heard a lot of distressing baying from the hounds which sounded like they had caught a fox.  Further up the track there were at least 6 trucks with more hounds in them and men. Also men walking all round the forest with guns.
When we challenged another group in their car the ‘boss’ said they apply to NRW and other forestry commission groups for permits to come into the woods to exercise their hounds.  They said they don’t catch the foxes as they will just run through the forest and out the other side.  This certainly didn’t sound like the case given the commotion we had heard earlier.
We then found this large adult fox dead on the path, still warm, with a lot of bite wounds and possibly a bullet wound.  Photo attached.
We went to NRW offices in Llandovery where it was confirmed that the  hunt bring their diary in to arrange dates they can go up into the forests. He was surprised when we said there were a lot of hounds up there."

We're equally surprised by the fact it appears a local hunt are using land administered by Natural Resources Wales, one of several major landowners who previously banned all "trail hunts" from using their land just a matter of months ago 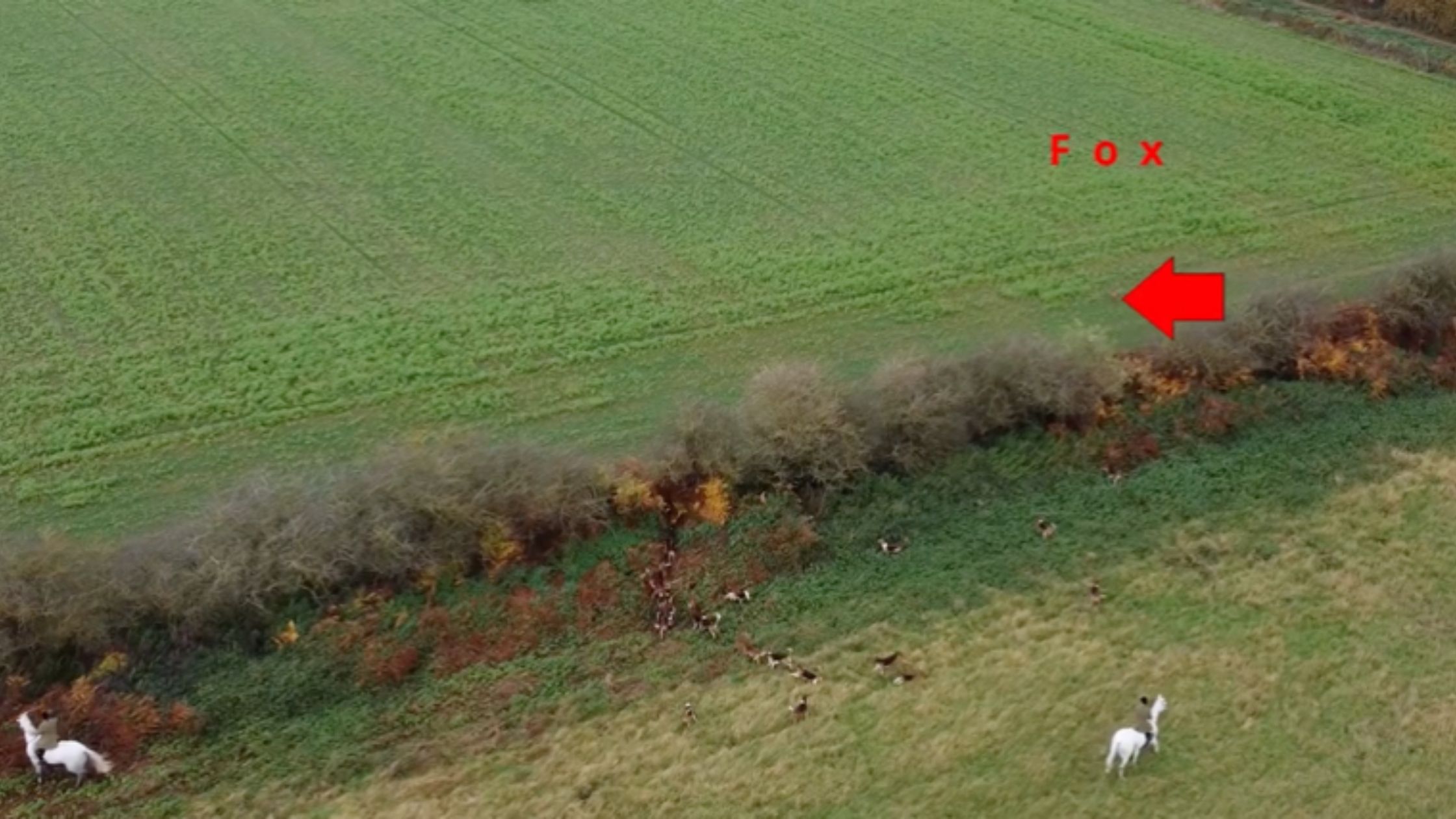 "The video below was taken as they flushed through this area we belief that due to presence of the drone the huntsman chose to call off the hounds and with the hunt being only out of sight for less than ten minutes we do not think they killed this fox." 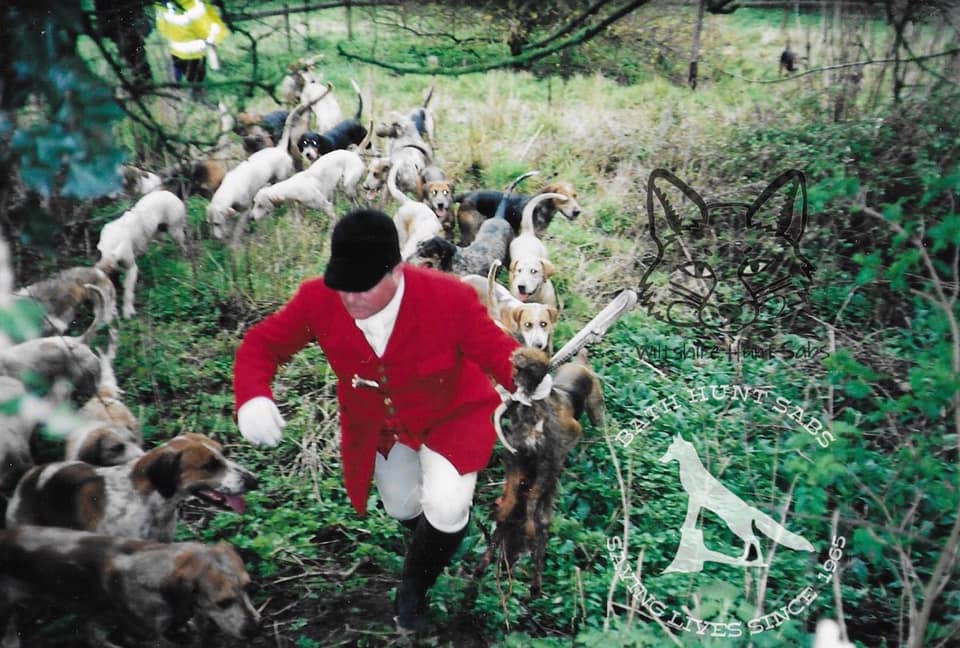 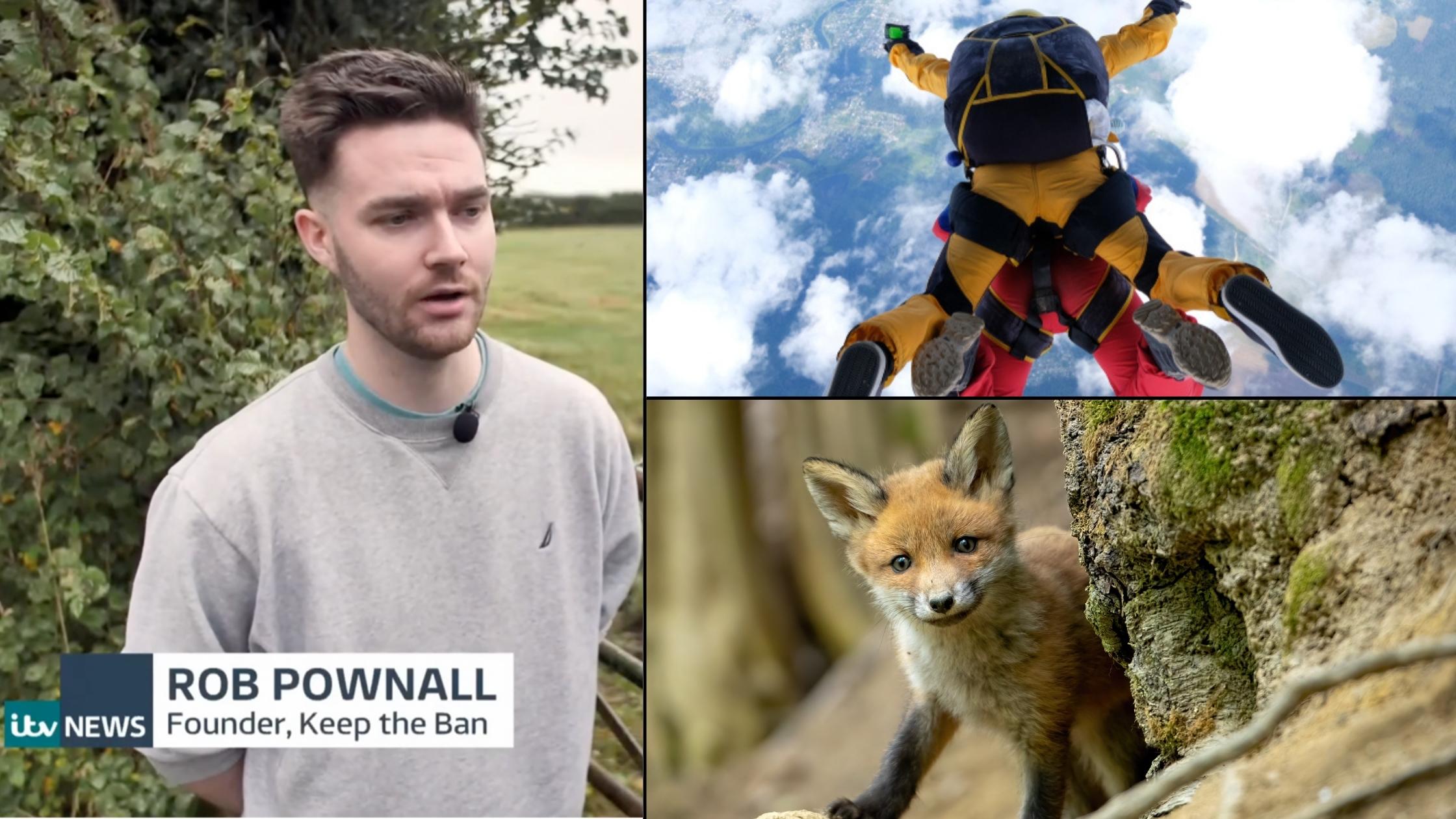