Are the Wildlife Trusts allowing fox hunting on their land?

[quote]Confidence trick (noun) “an act of cheating or tricking someone by gaining their trust and persuading them to believe something that is not true.” (Oxford Dictionaries)[/quote]

Based at Spye Park near Lacock, the ‘Avon Vale’ in question are the notorious Avon Vale Hunt (AVH), whose former huntsman Jonathon Seed ran for Wiltshire Police and Crime Commissioner in April 2021 and who in February 2022 were chaperoned by a staggering fifty police officers at a meet the day after Hurricane Eunice swept the county. The same hunt who had three followers convicted of assault after a fractious Boxing Day meet in 2021. The same Hunt subject to numerous investigations by Wiltshire Council, DEFRA and Environmental Health following covert filming of the Avon Vale kennels last year, when numerous breaches of the law on Category 1 waste in relation to their fallen stock operation were identified.

Fox hunts like the AVH are routinely accused of breaking the law by hunting with hounds, and always excuse themselves by claiming to (legally) follow a scent trail. ‘Trail hunting’ was invented shortly after the passing of the Hunting Act 2004. Monitors rarely if ever see trails being laid, and it was labelled a sham by Judge Ikram during the court appearance of former Master of the Foxhounds Association Mark Hankinson following the publication by the Hunt Saboteurs Association of the ‘smokescreen webinars’ in November 2021.

When I read Wilts Hunts Sabs tweet two things occurred to me. Firstly, that the AVH would (as they always do) claim to be following a trail, and secondly, it was almost inconceivable that Wiltshire Wildlife Trust (WWT) would have given them permission to lay that trail across one of their nature reserves - or even have given a Hunt permission to be on their land at all.

But ‘almost inconceivable’ is not the same as ‘absolutely certain’, and given that many Wildlife Trusts are not contactable outside standard office hours and that many of their smaller reserves are unwardened (a fact that hunts know as well as the rest of us) I decided to tweet WWT and ask them to clarify exactly what the situation was [https://twitter.com/charliemoores/status/1571075097083146240]

Within 24 hours that request had been seen about 8000 times and retweeted and liked more than a hundred times. A very small number of respondents felt that I shouldn’t have put WWT ‘on the spot’ in such a public way, but – and this is why I’m writing this blog post - that really was not the intention at all.

‘Trail hunting’ is a confidence trick. As the Oxford Dictionary definition I quoted at the top of the posts says, confidence tricks work by persuading us to believe something is true when it isn’t it. But we’re not stupid. There has been huge coverage of telephone scams and phishing emails in the media. We know scammers are everywhere, but confidence tricks still work. Why? Because despite everything we’ve learned and been told to look out for, tricksters prey on a very human characteristic: doubt.

From an evolutionary perspective, doubt saved lives. If our ancestors weren’t certain of something it made sense not to do it. If you’re not sure if there’s a Sabre-toothed Tiger in that cave you’ve been eyeing up, best not to go in or to make sure first. If that plump, shiny berry could kill you, best not eat it until you know someone who has and survived. We are programmed to be cautious. If we’re not certain we tend not to act. Unless of course we’re told what to do by someone who seems absolutely sure of themselves - via an email supposedly from an Amazon employee telling us there’s a problem with our account, perhaps, or a rogue Metropolitan police officer telling us to get into their car.

Wildlife criminals operate in that same blurred space, depending on our doubt (is that cage legal, should they be hunting here?) and our natural tendency to accept as fact what an ‘authority’ figure (whether that’s a landowner or an individual sat on an immaculately turned out horse) tells us.

While anyone actively engaged in tackling the lie that is trail hunting may not be fooled by an over-bearing voice shouting ‘We have permission to trail hunt on this land’, we are a tiny minority of the general public. Most people don’t know the law on fox hunting, and won’t want to interfere even if they want to because they just can’t be sure what the truth is. Could a Wildlife Trust have allowed a hunt to go onto their reserve? There are police officers watching on, surely what the hunt is doing is legal?

I did check on the WWT website before I tweeted, but couldn’t find out whether WWT has a policy on fox hunting. Try googling ‘Wiltshire wildlife trust policy foxhunting’ and see if you can spot something I didn’t.  Rather confusingly they do say that dogs are allowed on the reserves, but nothing on fox hunting. Which is why I asked WWT to clarify the position. Not just in this case, not just on this Saturday, but to state with absolute clarity that either hunts are allowed on their land (which would be a PR disaster in my opinion) or that they are not.

I was asking them to remove any doubts, not just for my sake or for the sabs and monitors out in the field trying to protect our wildlife, but for their own staff, the general public, the local police, and the hunts themselves.

As I said above it’s almost inconceivable that a wildlife trust would allow a pack of hounds and a team of horses to chase wildlife on a nature reserve. But WWT - in fact all the 46 Wildlife Trusts - must remove that element of doubt and make their position absolutely clear. Then no matter how confident the trickster on the horse might appear everyone will know with certainty what the position actually is.

Doubt allows a confidence trick to take place. Only an unequivocal statement or action can stop it in its tracks.
‍ 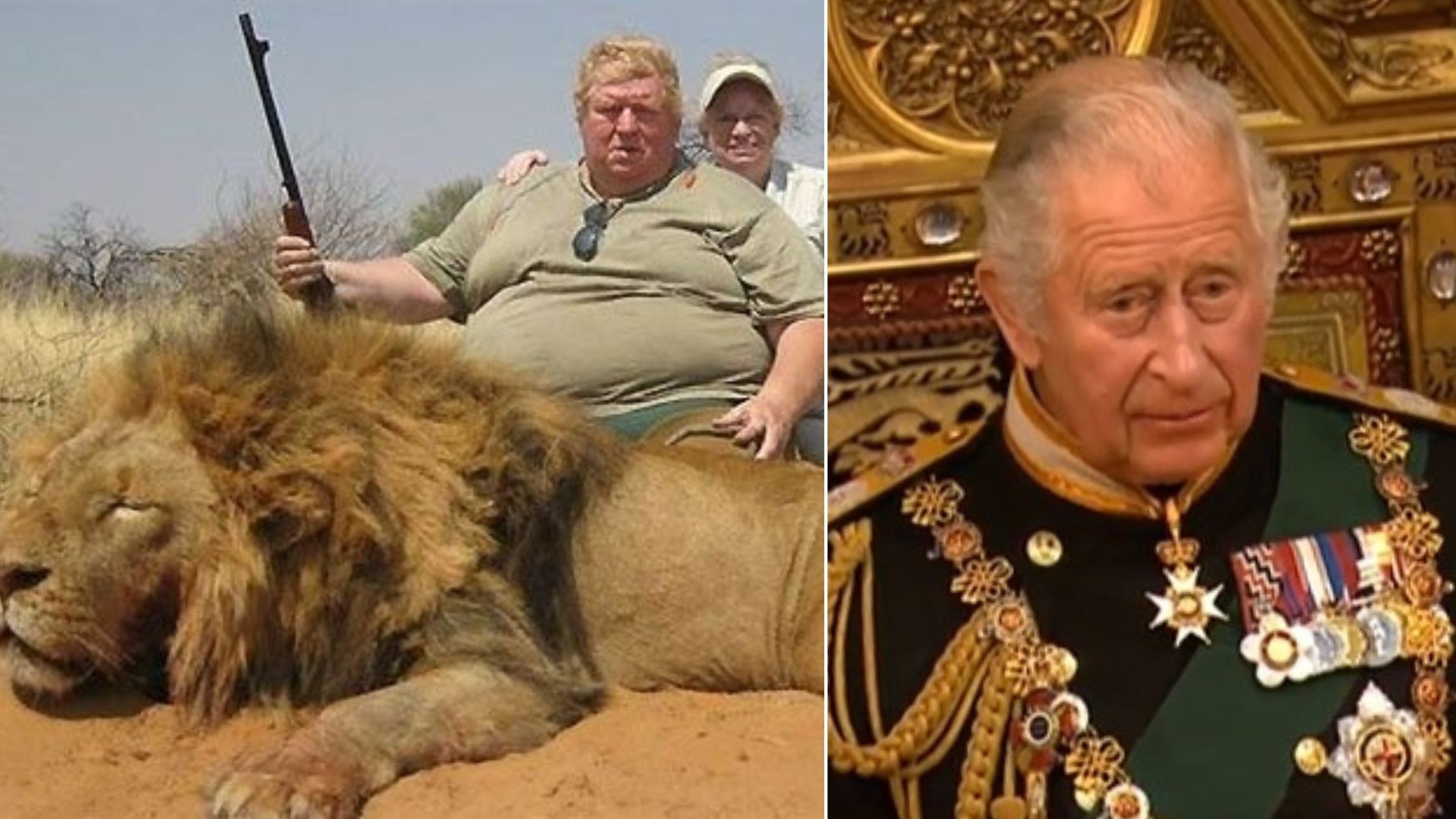 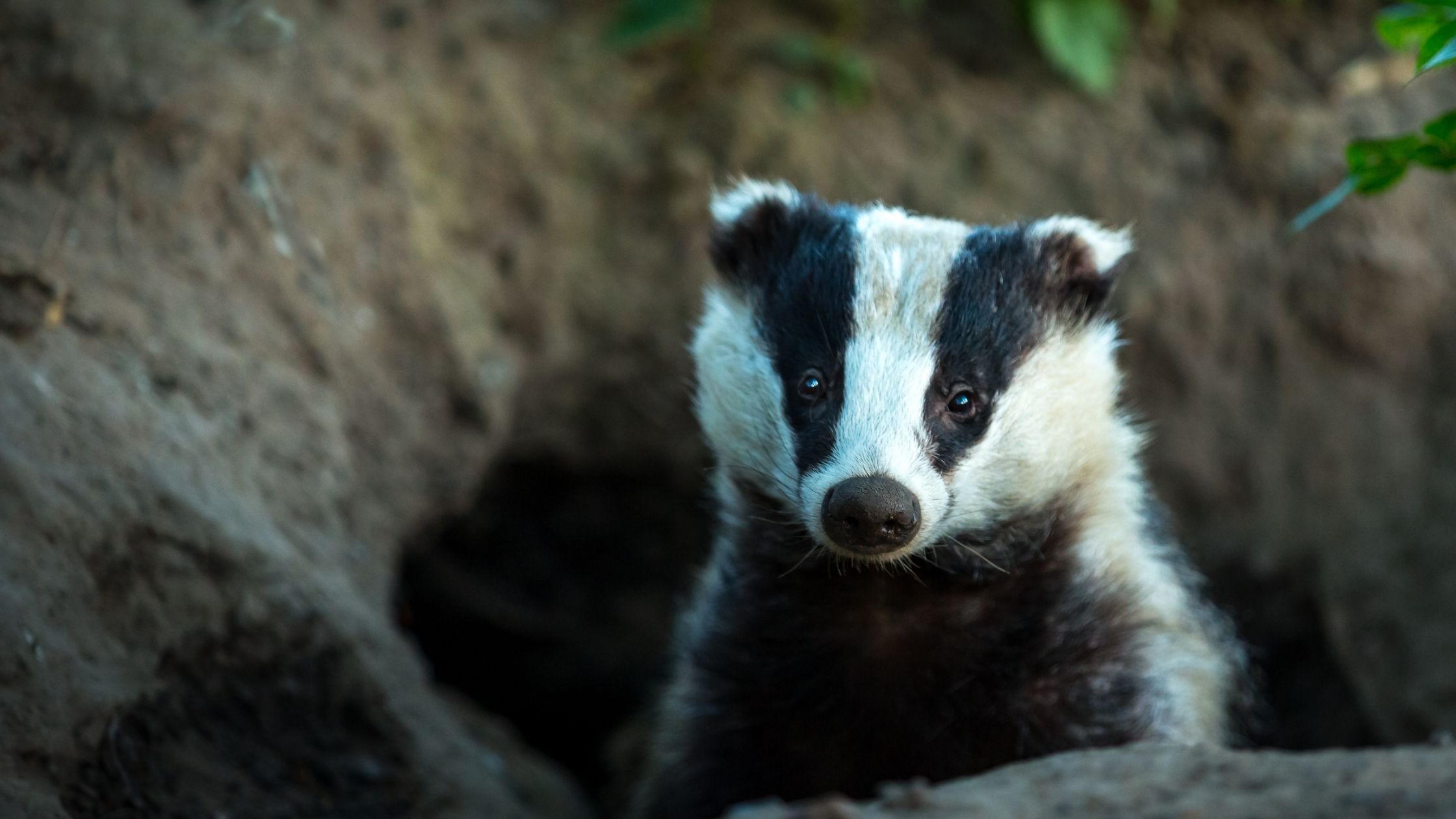 Fears that badger cull could lead to local extinctions

Charities have warned that going ahead with the badger cull again this year could place the creatures at risk of “local extinction” in parts of England. And they’ve called for a suspension of the programme. 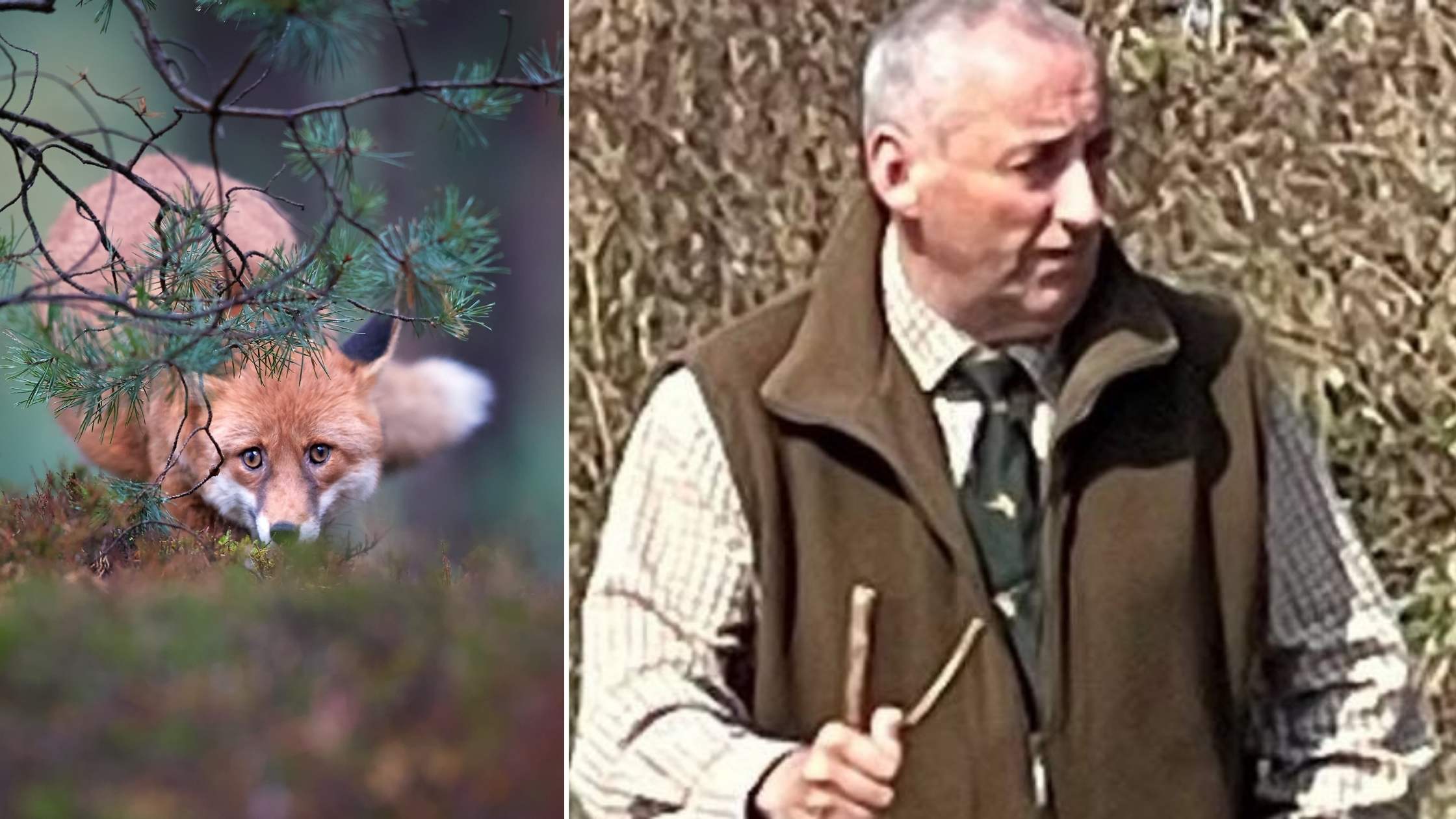 Kennelman of the Western Hunt convicted for assaulting a hunt saboteur

A member of the Western Hunt was fined after assaulting a hunt saboteur. And the sab group involve said it's a sign of how times are changing.