Founded in 2015, Keep The Ban is a non-profit organisation campaigning to end the hunting of wildlife in the name of sport.

We want to create a world in which all wildlife is free from persecution.

Our campaigning will push wildlife persecution onto the mainstream agenda.

Our educating will encourage future generations to turn their backs on bloodsports.

Education - A large focus of our work is in educating the public about the realities of wildlife persecution taking place across the country. Only through documenting the cruelty inflicted on animals can change happen. One of our key strategies is to work with the press to ensure key issues are put under the spotlight so that decision makers have the knowledge of what is really going on in the countryside.

We have plans to produce a feature length documentary exposing the hidden elements of countryside cruelty and to screen it nationwide at schools and universities. We are looking to produce weekly infographic videos responding to common myths and misconceptions around wildlife. We will also be utilising other medium to get the message out there, such as billboard advertisements, localised leafleting campaigns, murals, targeted online ads and professionally produced video content.

campaign - Since 2015, Keep The Ban has been instrumental in the campaign to preserve the 2004 Hunting Act. We have also launched several online campaigns calling on landowners to stop giving out access to hunts on their land. We have utilised the power of social media to build a community half a million strong and pressured politicians and decision makers to listen to the public. Campaigning is vital if we are to end hunting for good. Only by pressuring the hunts from all angles will we be able to consign barbaric pastimes to the history books.

Our two main campaigns revolve around landowners and calling on the 2004 Hunting Act to be strengthened and properly enforced. To date we have helped to significantly reduce the number of licences given out by the National Trust and it is only a matter of time before many more major landowners permanently end hunting on their land. Our website features a handy email template tool that allows users to directly contact major landowners along with a email form to contact MPs and ask that they support the ban being strengthened.

investigate - Investigations are crucial in exposing and documenting the extent to which wildlife is still persecuted across Britain.

Keep The Ban is proud to support the Hunt Investigation Team (HIT), providing funding for their ground-breaking investigations into illegal wildlife crime.

HIT is a highly specialist team with years of experience fighting animal abuse. HIT gathers evidence to expose cruelty and those who perpetrate it.

We also conduct our own research such as the 2020 investigation into grants given out to hunts across the country under the Covid Small Business Grant. Our discovery led to nationwide press coverage and hit the front page of The Sunday People.

Fund anti-hunting groups and saboteurs across the country via the Keep The Ban Grant.

Provide support to the Hunt Saboteur Association and the Hunt Investigation Team.

Take our campaign to a mainstream audience through documentaries and professionally produced media content.

Host an annual march for wildlife.

Publish a weekly newsletter and daily articles on our website – encouraging people to take action.

Where does your donation/purchase go?
‍
In order to continue our work and to fund anti-hunting groups across the country there are a number of costs involved. We believe it is important to employ passionate and driven individuals to take our campaigns to the next level and to ensure we can provide considerable funding to the groups that need it the most.

Below is a summary of where your donations go: 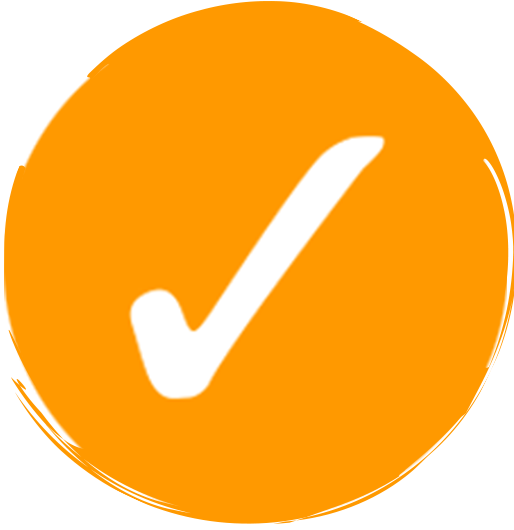 The Hunt Investigation Team – providing funds for their investigations.

Keep The Ban Grant – funding for saboteur groups and other anti-hunting groups across the country.

Campaign materials – costs for producing our media content (videos, animations, documentary), conducting independent polling and for physical resources such as leafleting and advertisements.

Website/administrative costs – the costs to run the hosting of our website and email campaign functions.