Landowners across the country continue to allow so-called ‘trail hunting’ on their land.

Trail hunting is nothing but a “smokescreen” for the illegal hunting of wildlife and unless decision makers and landowners take a stand, animals will continue to be killed.

Keep The Ban is calling for major landowners and local councils to stand up to the hunts and ensure hunts can no longer use their land to continue their barbaric and outdated activities.
‍

Towards the end of 2020 a leaked webinar hosted by the Hunting Office showed senior hunting officials admitting to using ‘trail hunting’ as a “smokescreen” for the real thing. It led to nationwide press coverage and a subsequent police investigation which resulted in several major landowners temporarily suspending hunting licences.

However, these suspensions are merely temporary and we must ensure they become permanent bans.

Take action and contact the nation’s major landowners BELOW 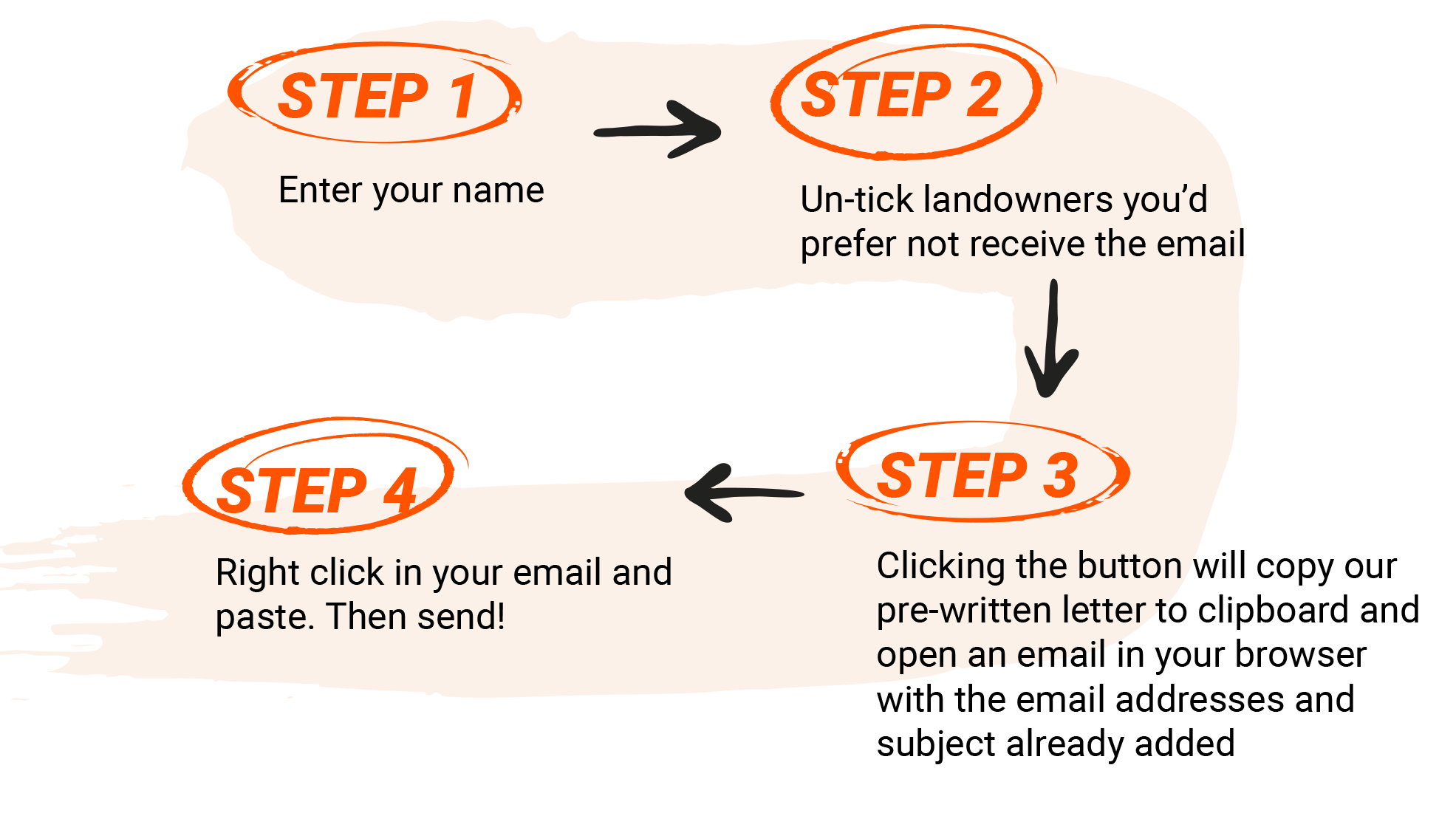 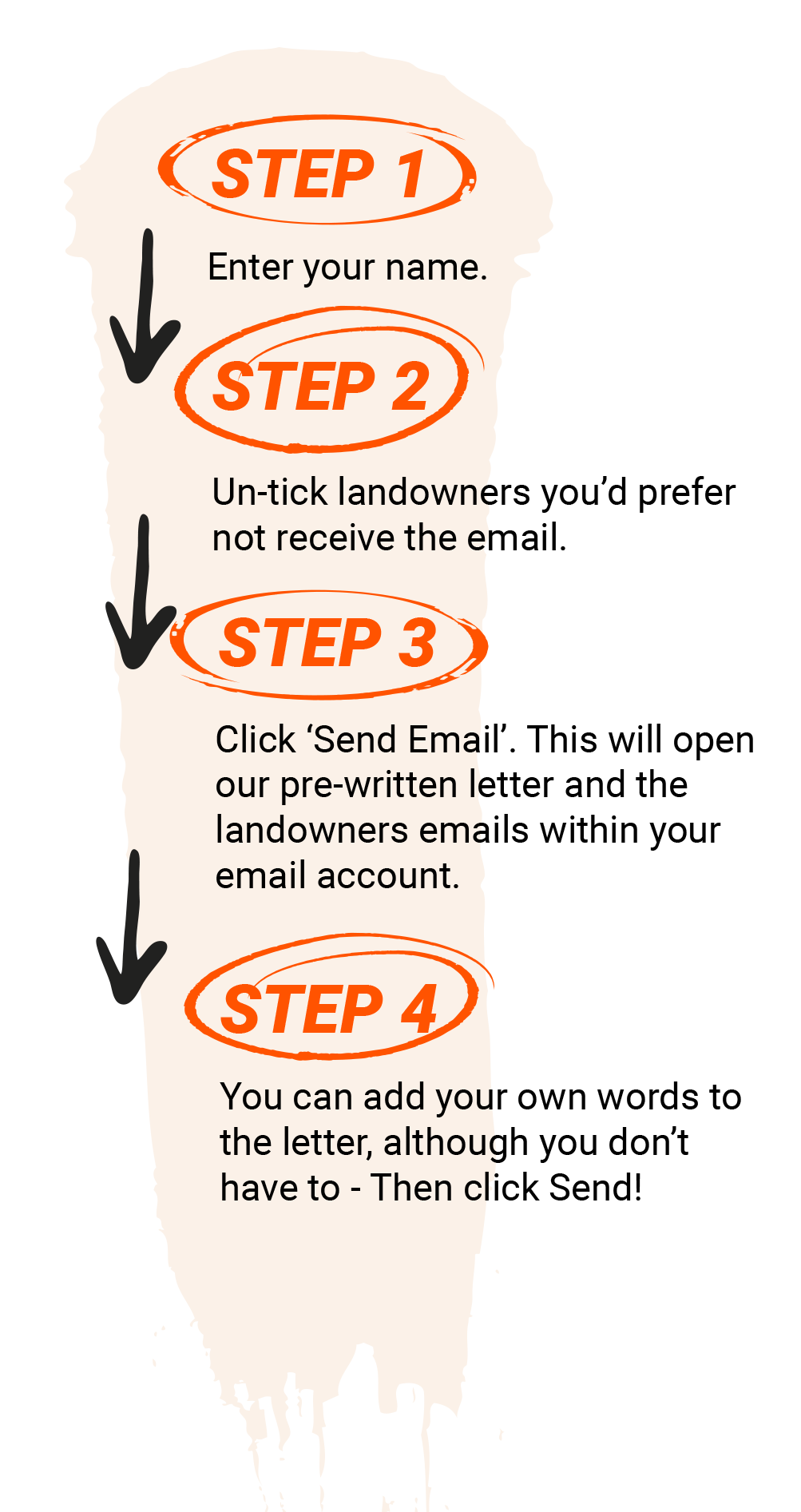 To whom it may concern,

Whilst it might be the first-time hunting’s top brass have been caught admitting it to the world, the fact that trail hunting is a coverup for illegal hunting is nothing new. Since the Hunting Act was introduced, so-called “trail hunts” up and down the country have continued to use the farcical lie of trail laying as a means of covering up the deliberate and intentional killing of wild mammals.

Whilst of course I welcome the move by many landowners to suspend trail hunt licences pending the outcome of the police investigation, it does seem that the decision has come many years too late. Time and time again evidence has been presented of hunts breaking the law and yet landowners have continued to hide behind the trail hunt lies. Only when confronted by insurmountable pressure from the mainstream media, have landowners chosen to save face and make a decision that should have been made years earlier.

Your organisation has a decision to make. It can choose to permanently ban “trail hunts” and prevent the killing of wildlife or it can continue to hand out licences and thus allow the “smokescreen” for illegal activity to take place. As a nation of animal lovers, we have a real opportunity to protect our wildlife and only a permanent trail hunt ban will help secure a future free from the persecution of wild mammals.