Whilst not as well known as fox hunting and deer hunting, there are still a large number of hunts and groups across the country involved in chasing and killing hares. These are the ‘sports’ of hare hunting and hare coursing.

What is hare hunting?

Hare hunting involves the pursuing of hares by a pack of harriers, beagles, or bassets with followers either on foot or on horseback. The Association of Masters of Harriers and Beagles lists 71 current hare hunts that are still operating.

Hares spend the entirety of their lives above ground and so during the chase they do not seek safety underground like foxes do. This means they tend to stick to the area that they know and run in loops whilst being pursued by the hounds.

Hare hunts can often last up to an hour with hares desperately doing everything they can to escape. Ultimately the hare being hunted will give up from exhaustion and be caught by the faster hounds before it is ripped to pieces.

What is hare coursing?

Hare coursing is the pursuit of hares with grey hounds as opposed to the harriers, beagles or bassets involved in hare huning. Hare coursing was made illegal in 2004 under the Hunting Act however it still continues illegally across many counties.

Some of the main areas where it takes place are Cambridgeshire, Lincolnshire and Norfolk and criminal gangs often film the events for later betting use. In hare coursing there are usually two hounds chasing the hare and bets are placed on which of the two dogs will be able to kill the hare quicker.

This often results in a tug of war between the two dogs over the hare and this unsurprisingly causes immense pain and suffering to the terrified animal being ripped to pieces.

Speaking in 2005, following the ban on hare coursing and the end of the famous Waterloo Cup spectator event;

“It has been a long, hard campaign, won by the determination of tens of thousands of people in urban and rural communities who are dedicated to protecting animals from senseless and appalling cruelty. "

Phyllis Campbell-McRae
‍director of the International Fund for Animal Welfare

cruelty on the rise?

The government inquiry into hunting with dogs found that “It is clear, moreover, that if the dog or dogs catch the hare, they do not always do it quickly”.

The notion that the hares involved in hare coursing and hare hunting die quickly is as much a lie as the farce of “trail hunting” put forward by those who chase and kill foxes.

Sadly reports of illegal activity involving the chasing and killing of hares only seems to be on the rise in recent years with numerous media reports of events taking place.

At the time of writing this there have been reports of hare coursing incidents by the Salisbury Journal, Wilts and Gloucestershire Standard, Cambridge Independent, Somerset County Gazette, Spalding Today, Boston Standard, and the Oxford Mail in the space of just five days. 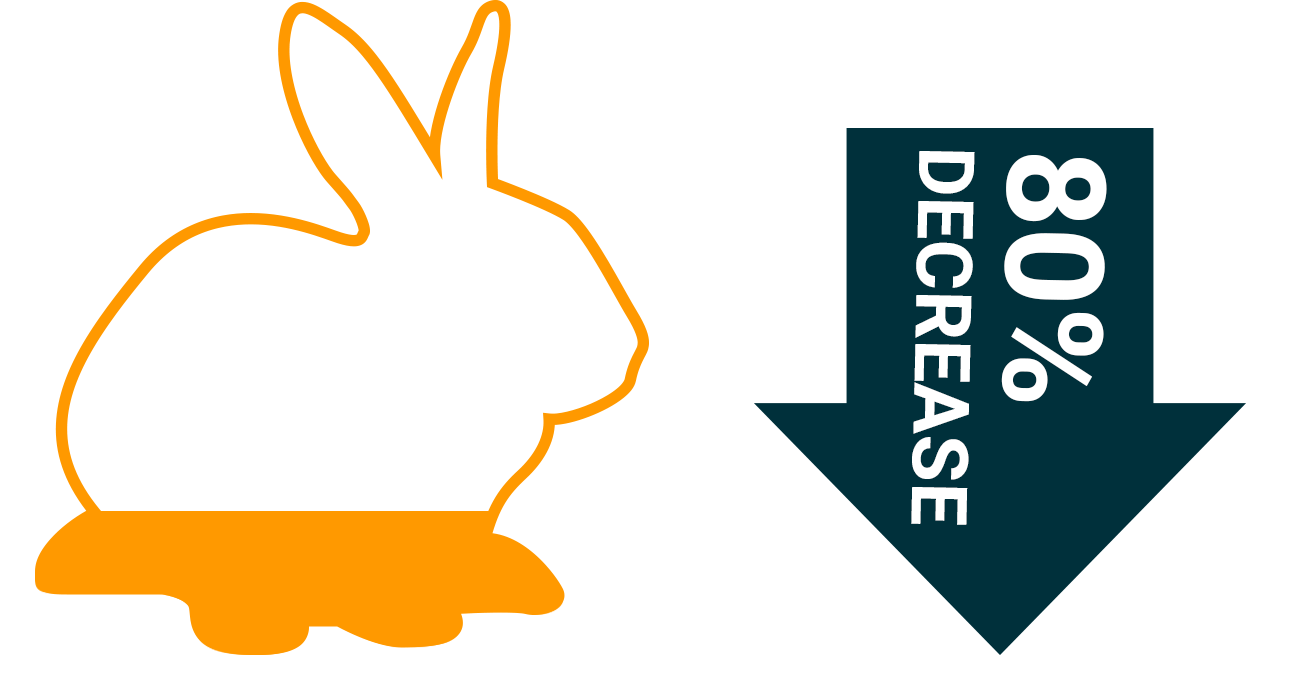 There was once as many as 4 million hares in Britain. Today this number stands at around 700,000, a decline of more than 80 percent during the last 100 years.

There are a number of reasons for this decline with John Rimington of the Hare Preservation Trust blaming the 400,000 that are shot every year playing a large factor in the decline in numbers. Undoubtedly hare coursing and hare hunting have also played a role in dwindling numbers.

What needs to change

Keep The Ban is calling for the Hunting Act to be strengthened and amendments made to ensure the ban is a greater deterrent to those involved in both hare coursing and hare hunting.

As of right now the maximum penalty for being convicted under the Act is a level 5 fine and this just isn’t a suitable punishment for the acts of cruelty being committed to wildlife. You can learn more about our Hunting Act campaign and take action below.