will you help us expose wildlife crime?

Every year thousands of foxes are brutally ripped to pieces and murdered for human entertainment. This barbaric past-time is both in-humane and archaic and at Keep The Ban we have made it our mission to end fox hunting FOREVER.

Although fox hunting was made illegal in 2004 under the Hunting Act, there are still hundreds of hunts across the country killing wildlife and getting away with it. Until now!

Our recent undercover investigation carried out by HIT (Hunt Investigation Team) exposed the Duke of Beaufort Hunt (allegedly the most prestigious hunt in the country) shooting dead four of their hounds.  With these hounds deemed worthless for not showing enough hunting instinct.

These activities are further evidence that these hunts are still illegally hunting foxes, under the pretence of ‘trail hunting’, and that the individuals involved do not treat animals humanely, in-fact the furthest thing from it, and they must be exposed for their crimes.

donate NOW TO HELP us put an end to this.

WILL YOU HELP US?

These vile beings causing death and suffering to harmless animals must be stopped.  At Keep The Ban we will continue to fight for wildlife and remain resilient in our goal for amore compassionate future.

We will not sit back and watch foxes being murdered, turn our backs on hounds being shot, or ignore other wildlife being illegally killed in the crossfire.  But we cannot do it alone, help us put an end to this.

With your help we will expose these individuals responsible, and we will fight for a more compassionate future for British wildlife.

Please donate today and help fund our next investigation with HIT (Hunt Investigation Team). Together we will ensure that the hunts have no place to hide. 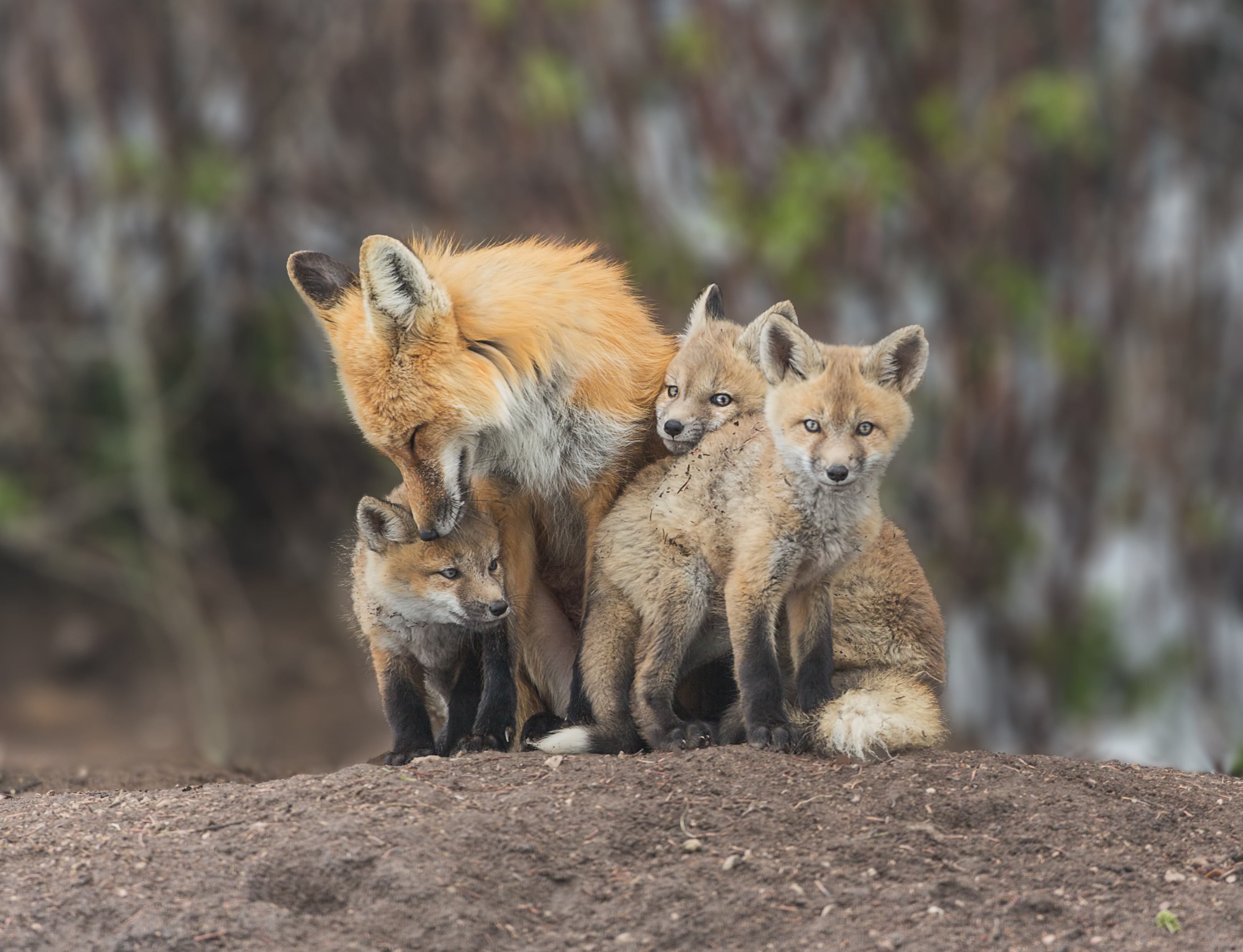